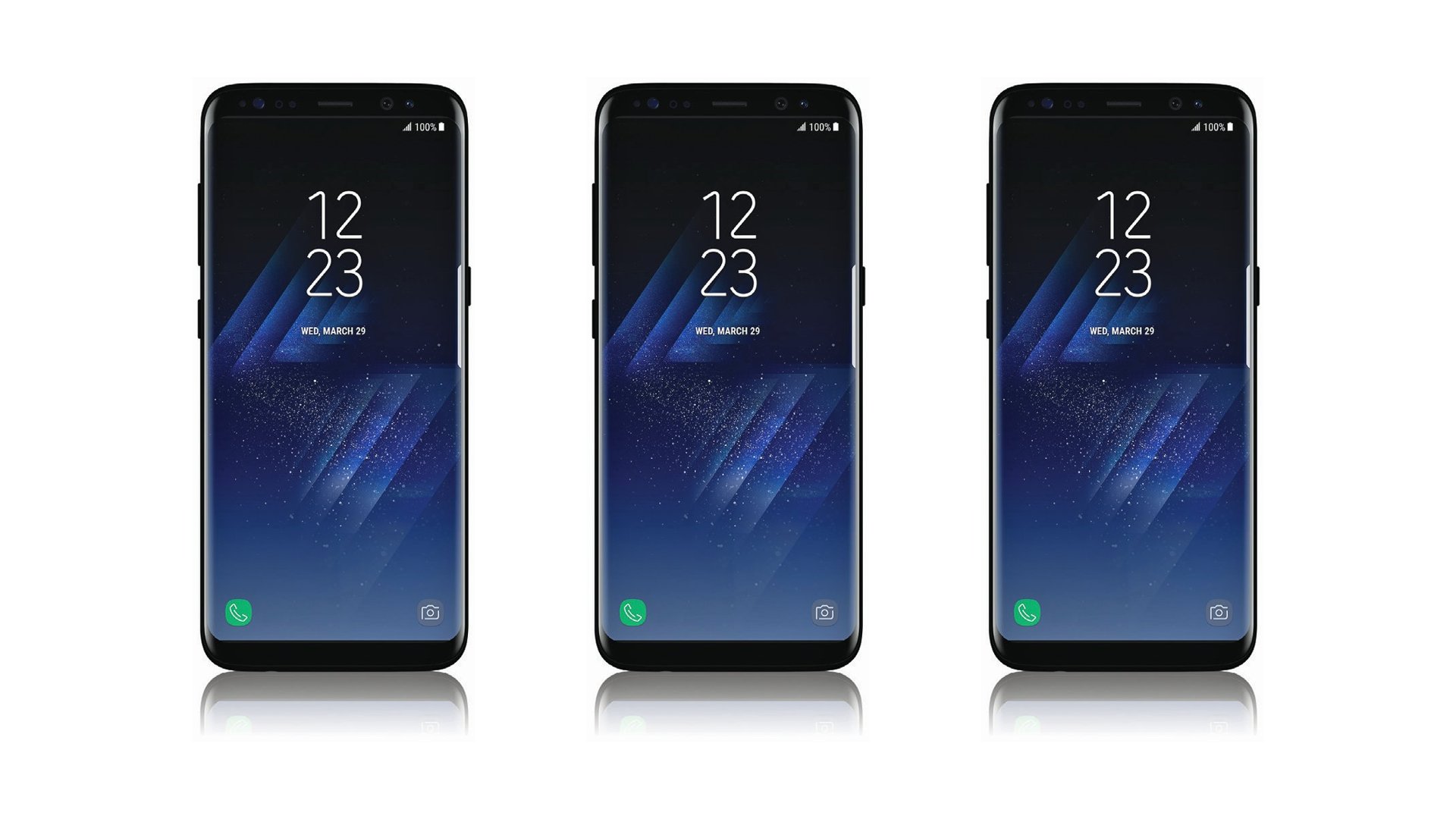 According to a recent report, Samsung will start taking preorders for Galaxy S8 and S8 Plus on April 7 in South Korea. Samsung has officially confirmed the date to the Korean media.

Three Korean carriers will accept pre-orders for the devices through Monday, April 17. After that Samsung has a special "Galaxy S8 pre-launch event" on April 18, at some operators brick-and-mortar stores.

While Samsung has not confirmed the preorder date or general availability of both handsets, rumors suggests that Samsung would start taking pre-orders on the handsets on April 10 for other countries.

The report says Samsung will have global launch of the handsets on April 21, so it certainly seems possible that customers will be able to reserve one a week in advance. Samsung has yet to confirm on the global launch date.

Coincidentally, LG also plans to release the LG G6 on April 7 in US, so we have to wonder if the timing is just a coincidence or if Samsung is trying to steal some of LG's spotlight.

Despite having a beautiful design and high-end specs, KGI securities analyst Ming-Chi Kuo says that Galaxy S8 lacks "sufficiently attractive selling points" when compared with Apple's OLED iPhone 8 and may sell less than its predecessor.

In any case, we will have more information by this month end - to be precise March 29, as we expect Samsung to have a media event that reveals details like pricing, pre-orders, and availability of both S8 and S8 Plus.

As soon as we get some more information on exactly when the new Galaxy S8 and Galaxy S8 handsets will be launching, we will let you guys know.