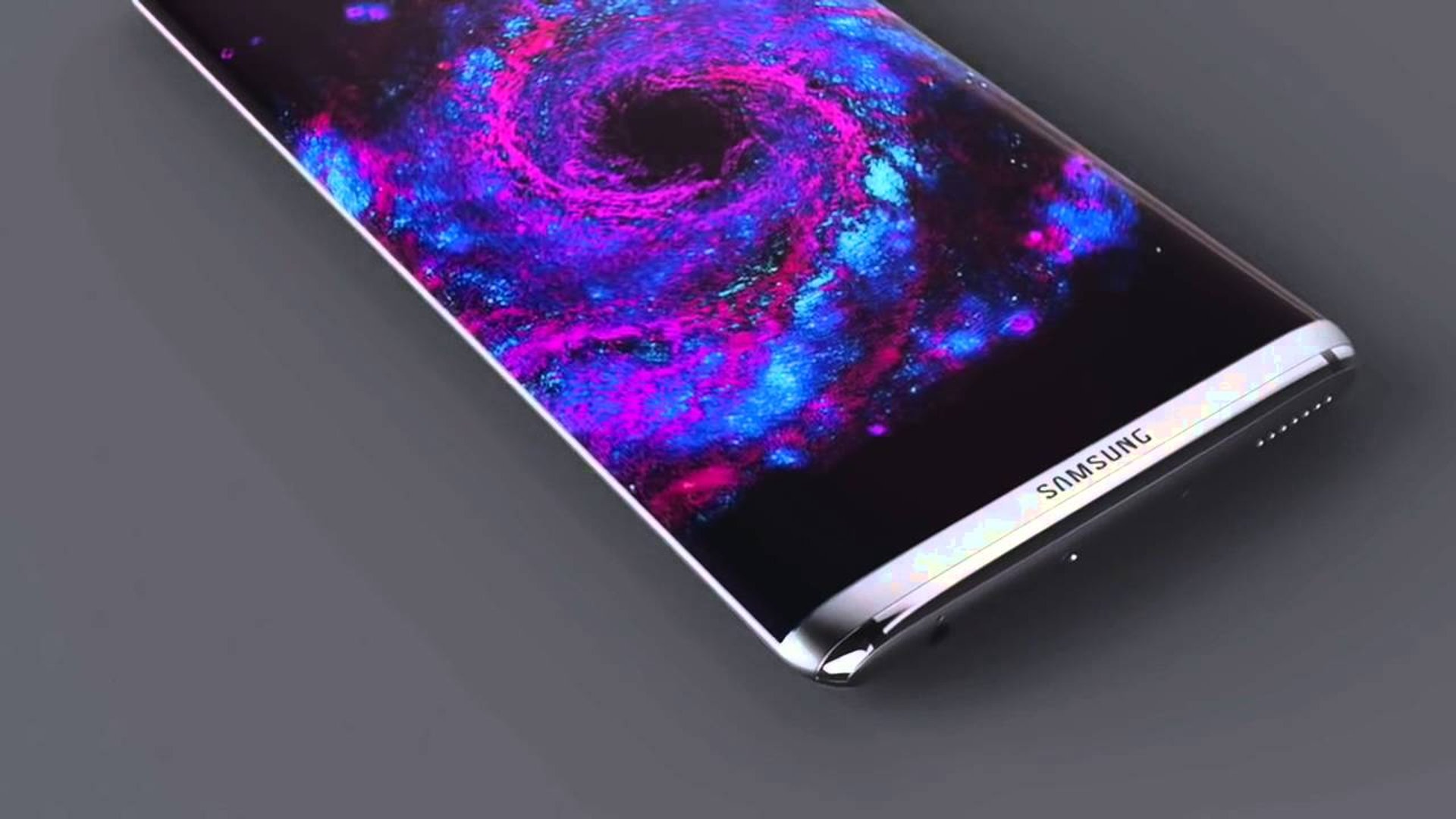 Recently, keen-eyed users have found evidence for "Bixby" in Samsung Italy's privacy document, which confirms that the Galaxy S8 will, indeed, have this voice-activated assistant.

The one and only mention of Bixby falls under the voice services section of the privacy statement. It does not mention much of Bixby's functions other than allowing users to control all operations of their smartphones. Most personal assistants, or even Samsung's older S Voice feature, have limited capability in that regard, so it will be interesting to see just how much power Bixby really has.

The privacy document applies to all Samsung's mobile devices. However, considering the timing of the addition of that piece, it could only mean that Bixby will indeed debut with the upcoming Galaxy S8 and Galaxy S8+.

Samsung's Bixby was developed by Viv Labs, which the company acquired last year. Viv, in turn, was founded by the original co-creator of Apple's Siri. Bixby is also expected to feature object recognition via the Galaxy S8's camera. There is even a dedicated side button to activate Bixby without saying a word.

Another report claims that Samsung is working on a 3D Touch OLED screen for the iPhone 8. However, reports suggest that Samsung will also use 3D Touch OLED on the Galaxy S8, specifically on the on-screen home button, to take advantage of not having a physical home button. In addition, we also expect Samsung to debut a full 3D Touch screen in Galaxy Note 8 later this year.

The Galaxy S8 will come in two sizes, the 5.8-inch model and the 6.2-inch Galaxy S8+ model, both with an unconventional 2960×2400 WQHD+ resolutions. The smaller Galaxy S8 will sport a 3000mAh battery, while the Galaxy S8 Plus will feature a 3500mAh battery. You can find full specification for both S8 and S8+ here. Despite having a beautiful design and high-end specs, KGI securities report says that Galaxy S8 will sell less than iPhone 8.

Samsung will have a media event on March 29, where it reveals details like pricing, pre-orders, and availability of both Galaxy S8 and Galaxy S8 Plus. In addition, the company will start taking preorders for Galaxy S8 and S8 Plus on April 7 in South Korea and rumors also suggest an April 28 launch in Canada.