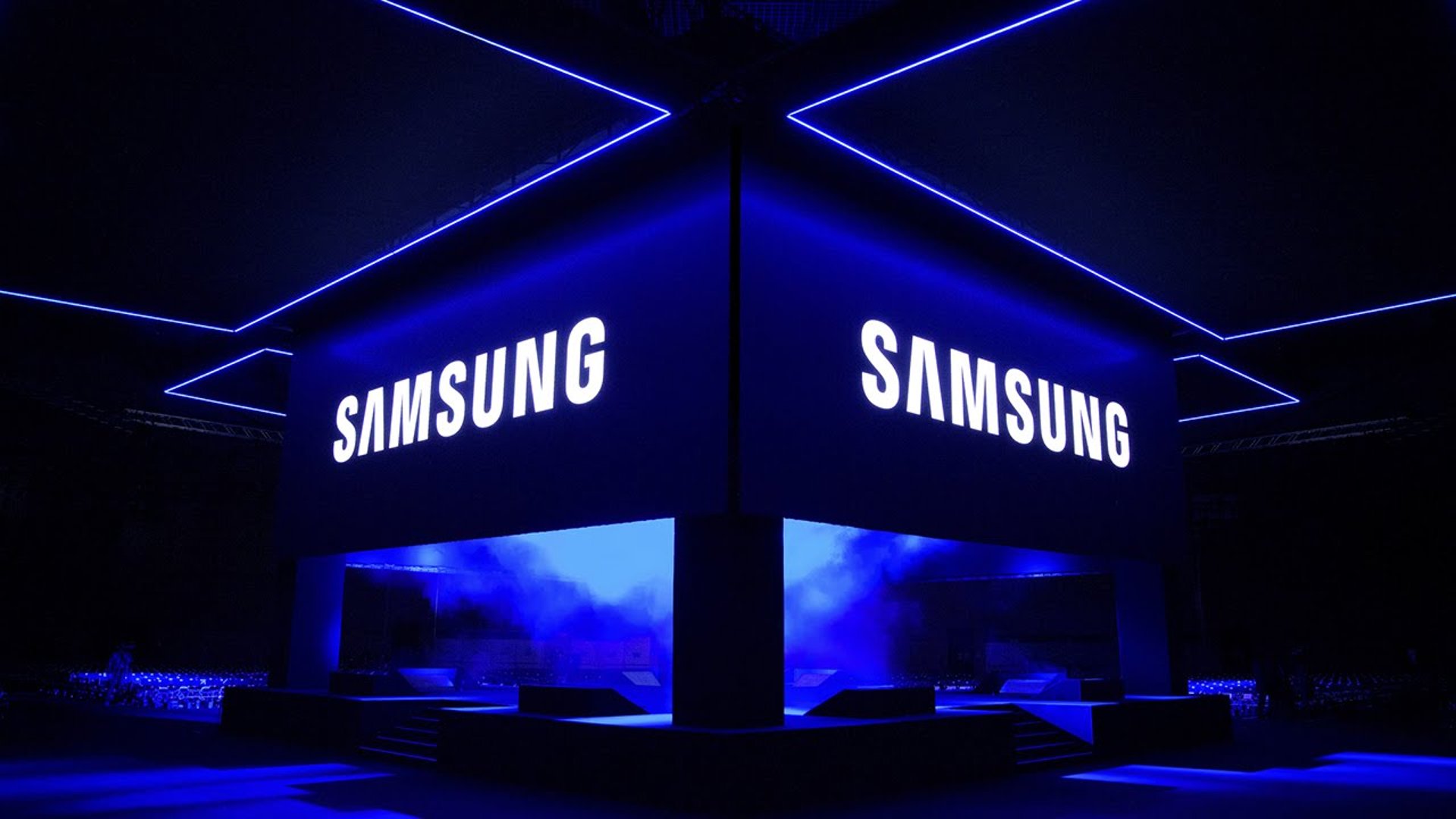 This is not a secret anymore. There have been various reports about Samsung's digital personal assistant - Bixby and there are mentions about it in Samsung's privacy documents too. Now, Samsung has decided to officially confirm and detail Bixby today via an exceedingly poetic press release.

Last year Samsung bought the Viv digital personal assistant from the original creators of Siri. Now, 18 months after it began work on that initiative, Samsung is ready to unveil what it is been working on. It is officially known as Bixby, and it will make its debut on the upcoming Galaxy S8 smartphone.

According to Samsung, Bixby is not a simple Digital Assistant designed to rival Siri or Cortana. The company aims to turn Bixby into a new intelligent interface for their devices, which makes it fundamentally different from your Google Assistant, Cortana or Alexa.

Samsung is aiming to make Bixby an essential part of the Galaxy S8, expanding its usefulness just beyond being able to set reminders, look up sports scores, or effectively get questions to answers. While it will be able to do all those things, like the major competing platforms can, Samsung wants Bixby to be able to control apps, too.

Samsung says that Bixby is different because once an app supports it, the intelligent companion will support virtually all of an app's features and functions. This contrasts with how Cortana, Siri and Google Assistant work, as those generally offer only a limited subset of any app's full list of features.

Samsung's goal is that if a user can touch something in an app to make something happen, like a context menu, or a specific function, users should be able to access that same feature with just their voice. It will also be contextually aware, allowing you to jump between voice and touch commands as you are trying to accomplish something. In addition, Samsung claims Bixby can understand incomplete commands, so you hopefully will not be forced to memorize the precise way questions and commands need to be articulated.

Finally, one of the other big selling points of Bixby will be cognitive tolerance, which will allow the digital personal assistant to "understand commands with incomplete information and execute the commanded task to the best of its knowledge".

Samsung will also provide an SDK for developers, so they can make their apps work with voice only input as well. The digital assistant will initially be available in spoken English and Korean, but more languages will be adopted in the future.

Samsung will reveal more information about Bixby at the Unpacked event on March 29, as the digital assistant will make its debut on the Galaxy S8. The company has also plans on bringing the digital personal assistant to other devices, including TV, PCs, laptops, tablets, and more.