OnePlus 7 series is confirmed to have super-fast UFS 3.0 storage 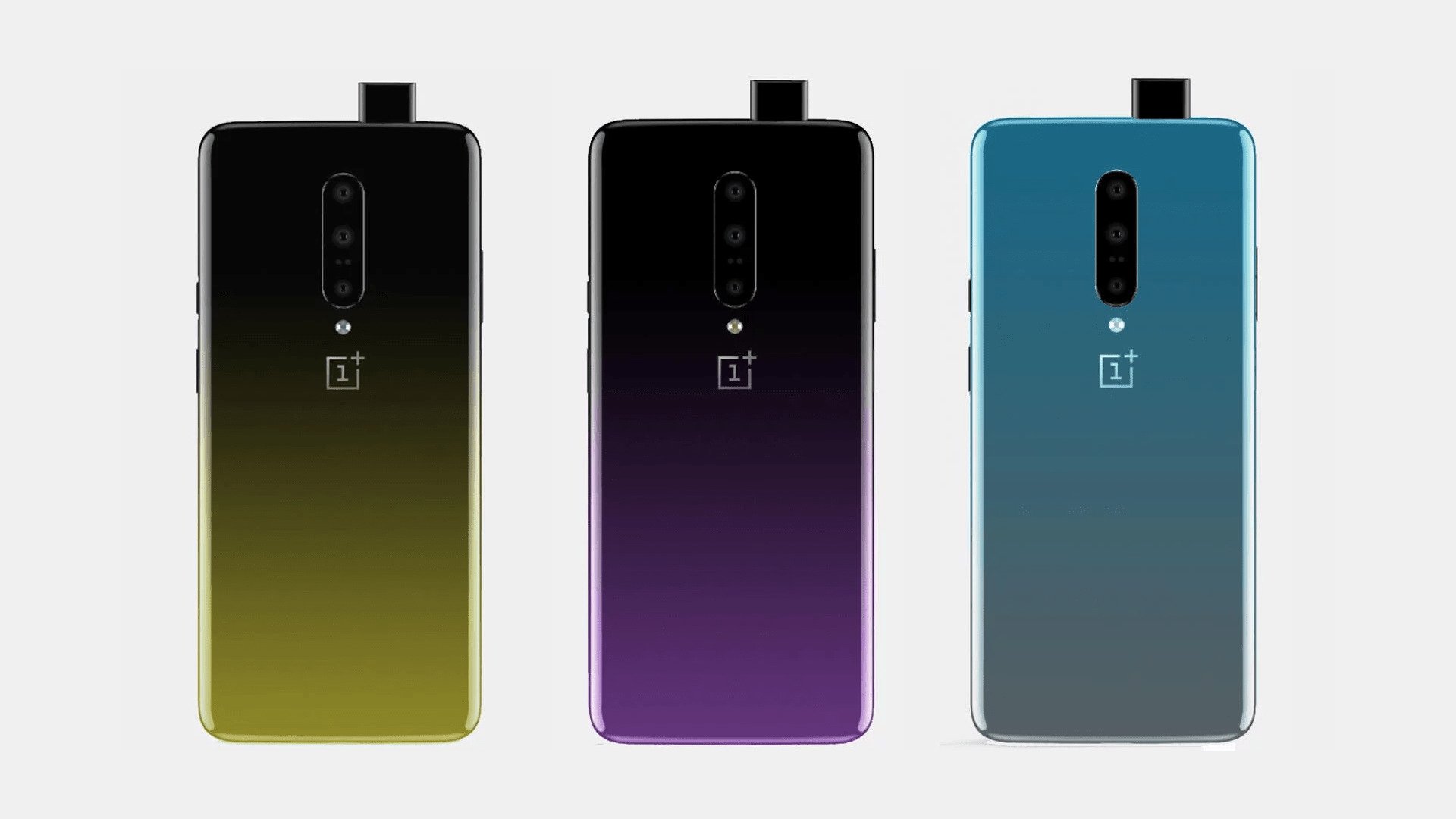 Samsung tried to bring out the new ultra-fast UFS 3.0 storage for masses with Galaxy Fold smartphone. However, early review units revealed multiple problems, forcing the company to delay the phone to a later date.

In case you are not familiar with the specifics, UFS stands for Universal Flash Storage, and the 3.0 acting as the newest, fanciest version of the technology and it improves the connections between storage and phone. UFS 3.0 storage is the embedded internal storage you find in phones. It offers maximum theoretical bandwidth up to 2.9GB/s, which is faster than UFS 2.1 (1.2GB/s)and 20x faster than a typical microSD card and 4x faster than a SATA SSD drive. Its write speeds are up to 410MB/s, which is a 50% boost over the previous UFS solutions.

The benefits to you will be faster load-up times for applications and multi-tasking, a quicker and more powerful camera experience, improved gaming and video experiences, etc. Again, everything should just happen faster with UFS 3.0.

While we did not get any official word on specs for OnePlus 7 Series, several leaks have already told us everything there is to know about the phone, from design to specs, and prices. We are hearing that the OnePlus 7 Pro is going to come with 128GB or 256GB of internal storage. The standard OnePlus 7 is being tipped to match those storage levels, but might not have the UFS 3.0 upgrade.

Whatever the specs and designs in the pipeline, we will know for sure when OnePlus reveals all on May 14. As always, we will bring you the announcements as they happen.