EU to investigate Apple over anti-competition complaint from Spotify 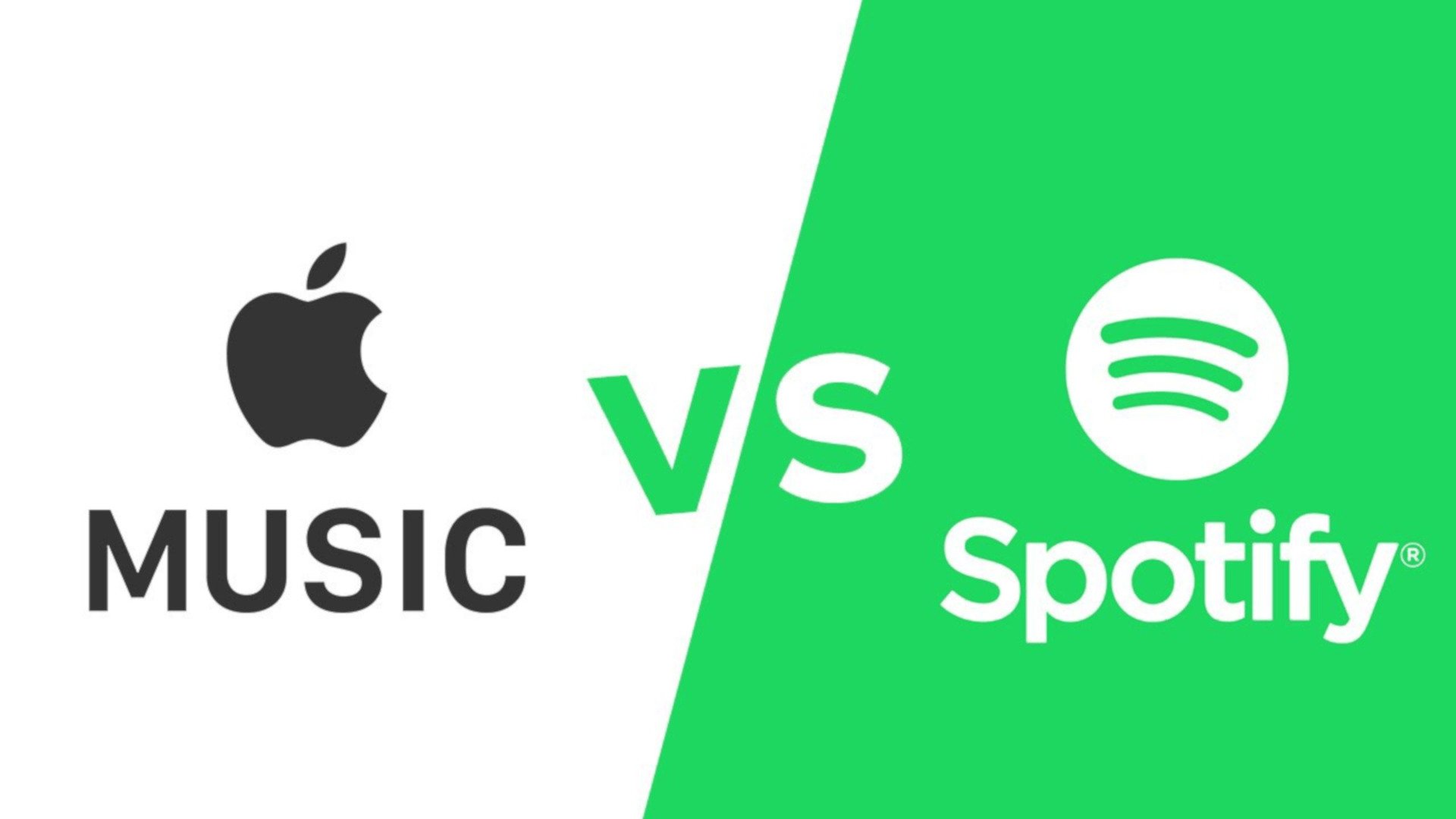 Earlier this year, Spotify filed a complaint with the European Commission alleging Apple for anti-competitive practices. Spotify claims Apple is using its App Store to put Apple Music competitors at a disadvantage. Now, according to a report from the Financial Times, the EU has decided to launch an official probe into the alleged anti-competitive behavior.

Both tech companies have declined to comment on the report. Apple, however, has already rejected Spotify's assertions. It argued that Spotify was really driven by "financial motivations" and wanted to benefit from the App Store's infrastructure without contributing to it. The firm also rejected notions that it was privileging Apple Music on a software level, going so far as to say it was talking to Spotify about AirPlay and Siri integrations.

On the other hand, Spotify has launched a website appropriately called Time to Play Fair that revealed how Apple was not allowing competitors a fair. The company claims Apple keeps introducing and interpreting rules for App Store "that purposely limit choice and stifle innovation at the expense of the user experience - essentially acting as both a player and referee to deliberately disadvantage other app developers".

In the website, the company points out supposed unfair treatment it received from Apple, including Apple Watch app rejection, forcing them to use Apple's in-built payment system and taking a 30% cut of their subscription revenue in the first year (15 percent in the second), but cannot steer customers to an outside website to subscribe there, and preventing the company from communicating deals and promotions.

Spotify CEO Daniel Ek detailed three requests to the Commission: that people not be forced - "locked in" - to Apple's payment platform and tariffs that it dictates; that apps compete on merits and just who owns the app store, specifically Apple Music should be subject to the same rules as Spotify; and finally that app stores should not be able to control communications between users and app publishers, "including placing unfair restrictions on marketing and promotions that benefit consumers".

Apple denies all allegation from Spotify and also went ahead and rejected notions that it was privileging Apple Music on a software level, going so far as to say it was talking to Spotify about AirPlay and Siri integrations.

There is no way to know if Spotify gets what it wants. However, a victory could mean Apple has to reduce or eliminate its cut on subscriptions and open up more of its API to third-party developers. While this may be an advantage to developers and end-users, it will also put a huge dent in Apple's revenue from the App Store.

From what we have seen with EU probers, these formal investigations can take years to complete, so it is quite unlikely that we will know anything for some time.