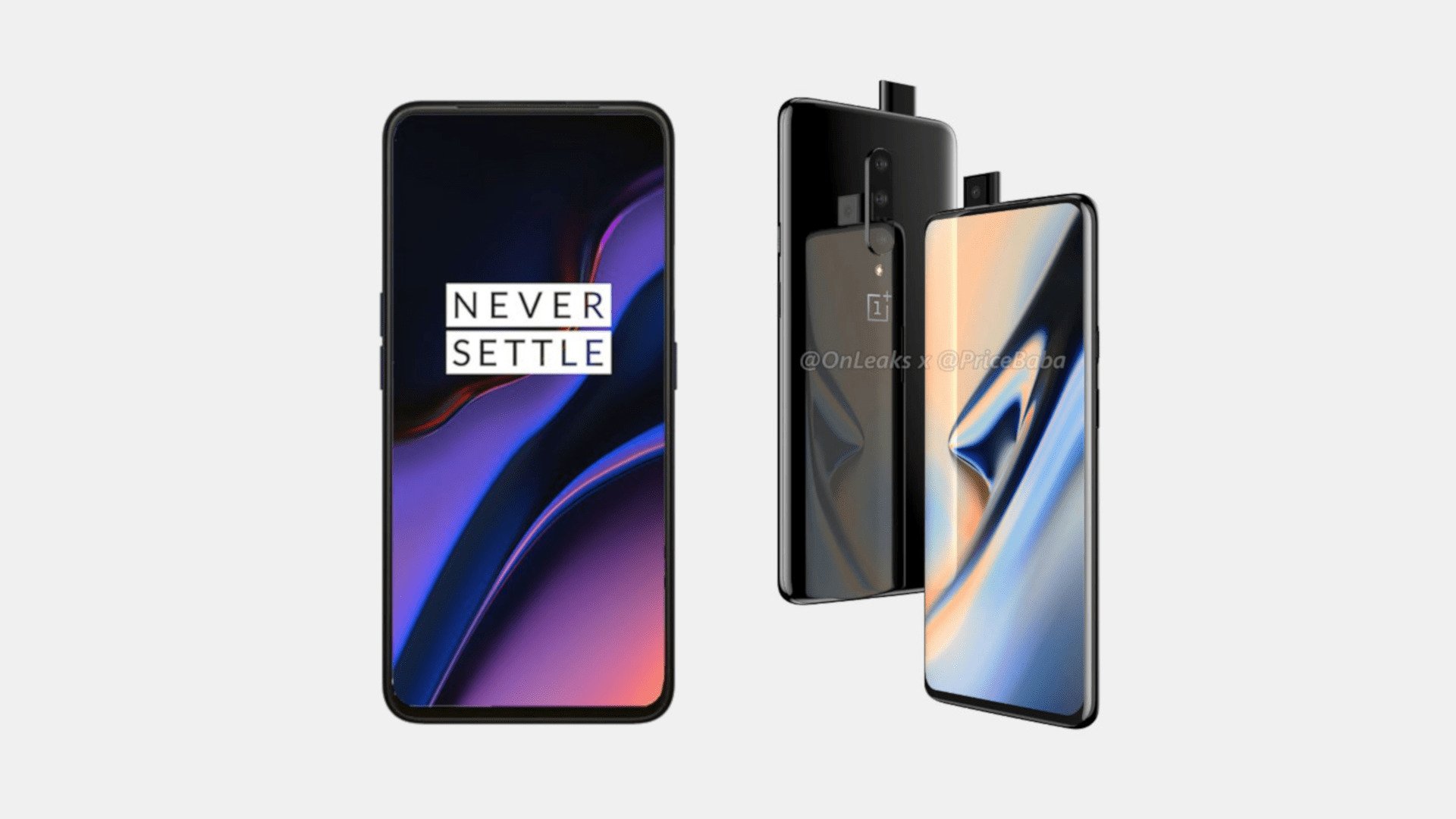 According to a recent report, OnePlus 7 was accidentally listed on a retailer's website along with full specifications and images of the smartphone.

The OnePlus 7 has been listed on Giztop with its image and specifications. The image only shows us the front of the phone with its notch-less display. The overall design is in line with what we saw on previously leaked render. However, there are some differences too.

Furthermore, the volume buttons placed on the left are also separated. Hence, we would place our bets on the render that was leaked earlier this week by OnLeaks who's much more reliable.

The retailer has also listed the specs for the device, which include a Qualcomm Snapdragon 855 mobile processor with an Adreno 640 GPU. The new OnePlus 7 will come with a 6.4 inch AMOLED display and it will apparently have the world's fastest screen unlock.