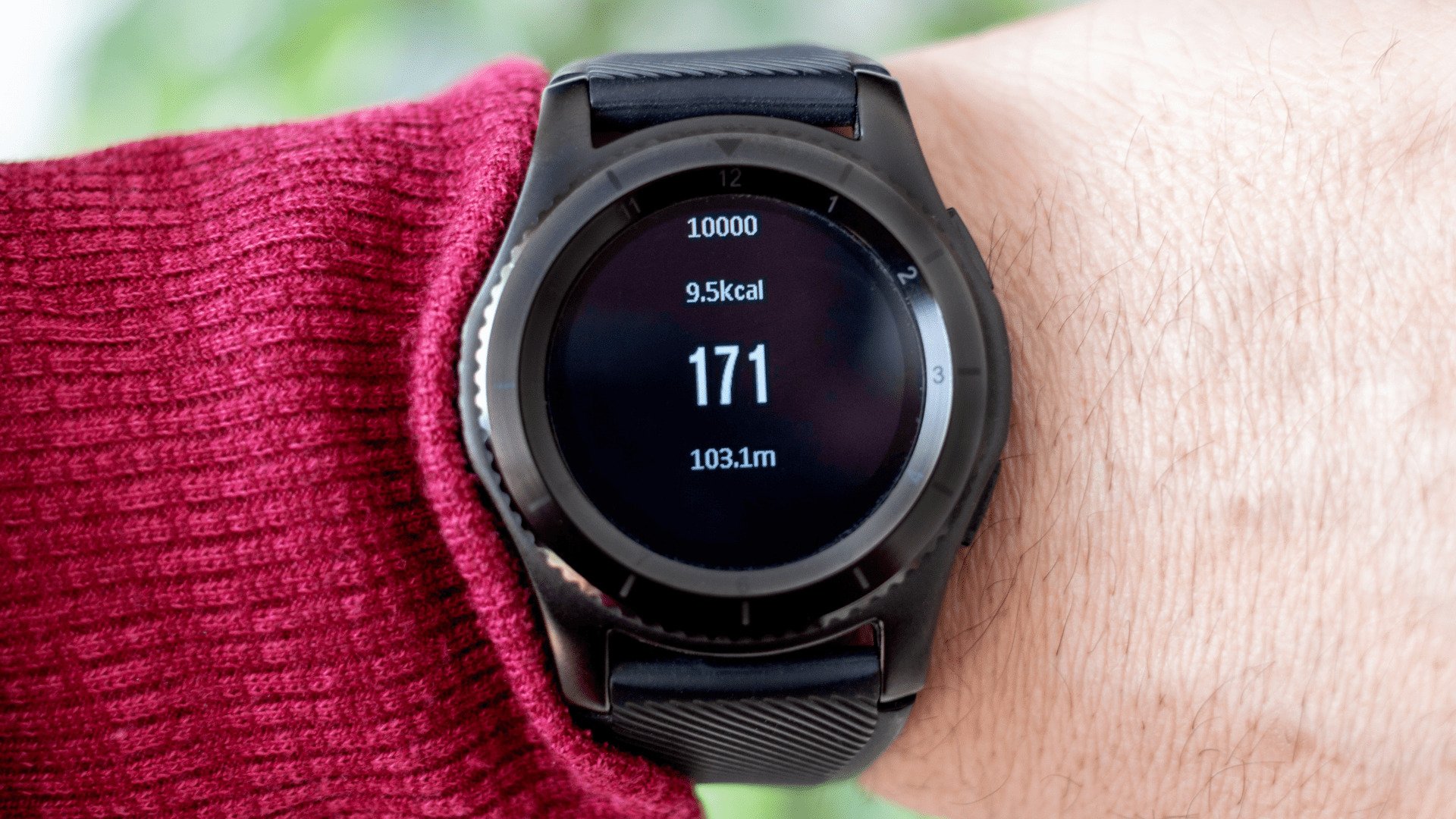 According to the latest research report from Counterpoint's Global Smartwatch Tracker, global smartwatch sales grew a healthy rate of 48% year-on-year (YoY) in Q1 2019. To no one's surprise, Apple leads with a solid 49% YoY growth in Apple Watch shipments, followed by Samsung, Fitbit, and Huawei.

While Apple Watch saw an impressive 49% year-on-year growth despite the weak demand for iPhones, the company only saw a meager market share growth of 0.3%. Counterpoint Research's figures show that the Apple Watch still holds the lion's share of the market at 35.8%, a meager step up from its Q1 2018 figure of 35.5%.

The analyst credits Apple's focus on unique health features, particularly its ECG, heart monitoring, and fall detection as selling points. The ECG capability in the Apple Watch is the most desirable feature, according to our latest Consumer Lens survey. Apple has now received approval on its ECG features from healthcare authorities of Hong Kong and 19 other countries including France, Germany, Italy, Spain, and the UK.

Meanwhile, Samsung shipments of smartwatches grew exponentially at 127% YoY and hold a market share of 11.1%. The companies success can be attributed to the latest Galaxy watch series which came with better battery life as well as a very traditional round clockface design. Despite its success, Samsung still lags behind Apple Watch by a huge margin.

unknown brand Imoo is surprisingly at third place followed by Fitbit and Xiaomi-associated Amazfit. Huawei has had the biggest jump thanks to its recently launched Watch GT, displacing Fossil from its sweet sixth spot.

The bad news for Google is that its Wear OS (the rebranded Android Wear) is barely part of that growth. None of the top five smartwatch brands run Wear OS. Google has recently teased a new UI metaphor called "Tiles" to revive interest in the wearable platform. It is definitely a much-needed refresh to establish Google's commitment to Wear OS and its hardware partners.