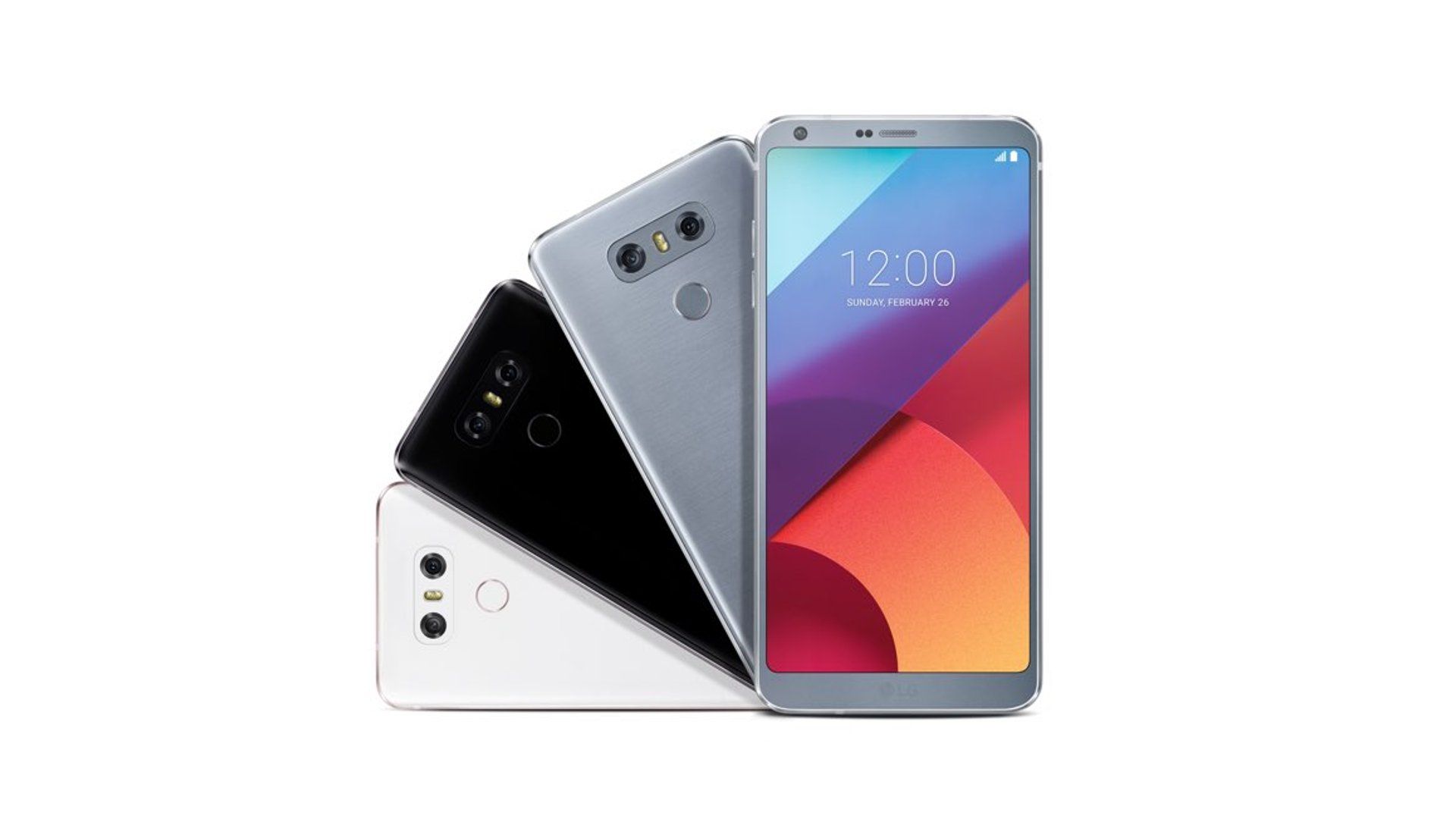 The handset features a 5.7-inch display that has a resolution of 2880 x 1440 pixels and an 18:9 aspect ratio. The G6 runs on a Qualcomm Snapdragon 821 processor and it also comes with 4GB of RAM. It will be available in either 32GB or 64GB of built-in storage.

There is also a microSD card slot for extra storage and the device comes with a 5-megapixel front camera for selfies and dual 13-megapixel rear cameras.

The new LG G6 is launching in a number of countries over the next week which will include Australia and it will launch in the US and Canada next month. In US, the handset is available for preorder from AT&T, T-Mobile, and Verizon and customers can get their hands on the LG G6 on the 7th of April 2017. The carriers are also offering various promotional offers to early customers.