LG G6 Is Up For Preorder On T-Mobile 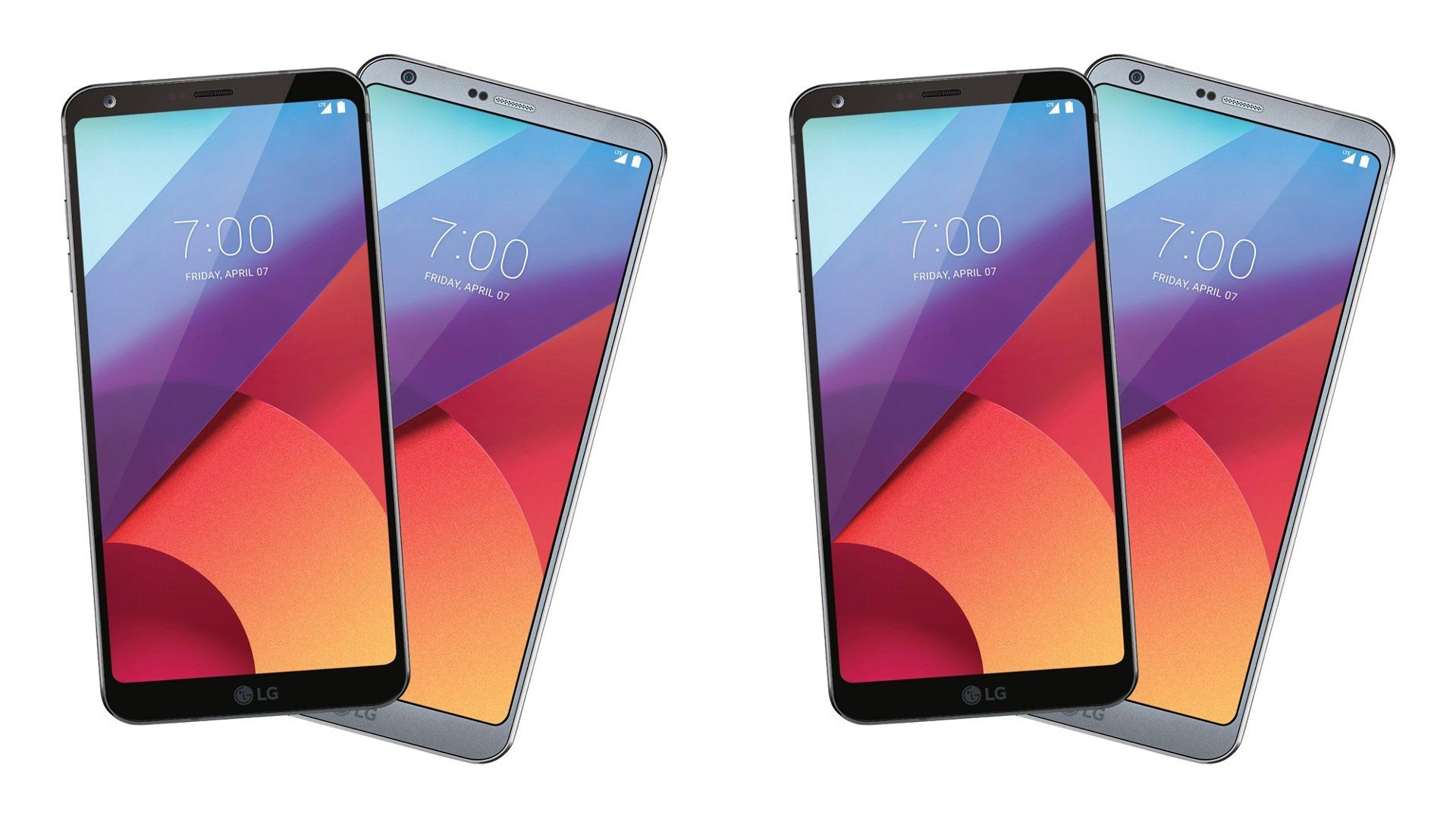 T-Mobile has announced that LG G6 will be available on their network. The carrier is currently taking preorder in the US and the handset is available with $26 down and then $26 a month over 24 months on the Un-carrier's interest-free Equipment Installment Plan.

And just like AT&T, T-Mobile is also offering free Google Home device worth $129. Google Home is a voice-activated speaker powered by the Google Assistant. To get a free Google Home, you have to pre-order LG G6 before the March 30.

Time keeps on slipping, but if you want to get your hands on the future of wireless, you gotta snag the LG G6 from the Un-carrier. Beginning April 7th, T-Mobile customers can pick up LG's flagship superphone on T-Mobile ONE all in, with monthly taxes and fees included, with roaming in Mexico and Canada and data and texting in 140+ countries and destinations - plus other sweet Un-carrier benefits. And, of course, all that comes on the fastest, most advanced 4G LTE network in the nation.

The G6 will be available online and at participating T-Mobile stores across the country for $26 down and just $26 per month over 24 months (FRP: $650.00) on the Un-carrier's interest-free Equipment Installment Plan.

The handset features a 5.7-inch display that has a resolution of 2880 x 1440 pixels and an 18:9 aspect ratio. The G6 runs on a Qualcomm Snapdragon 821 processor and it also comes with 4GB of RAM. It will be available in either 32GB or 64GB of built-in storage.

There is also a microSD card slot for extra storage and the device comes with a 5-megapixel front camera for selfies and dual 13-megapixel rear cameras.

Verizon was the first to announce LG G6. AT&T has also announced today, that they are taking preorders for the handset.

The LG G6 launches on T-Mobile on the 7th of April 2017, it will also launch on AT&T and Verizon on the same day and is also available to pre-order from those carriers.