What Is Samsung S Voice & How To Use It? 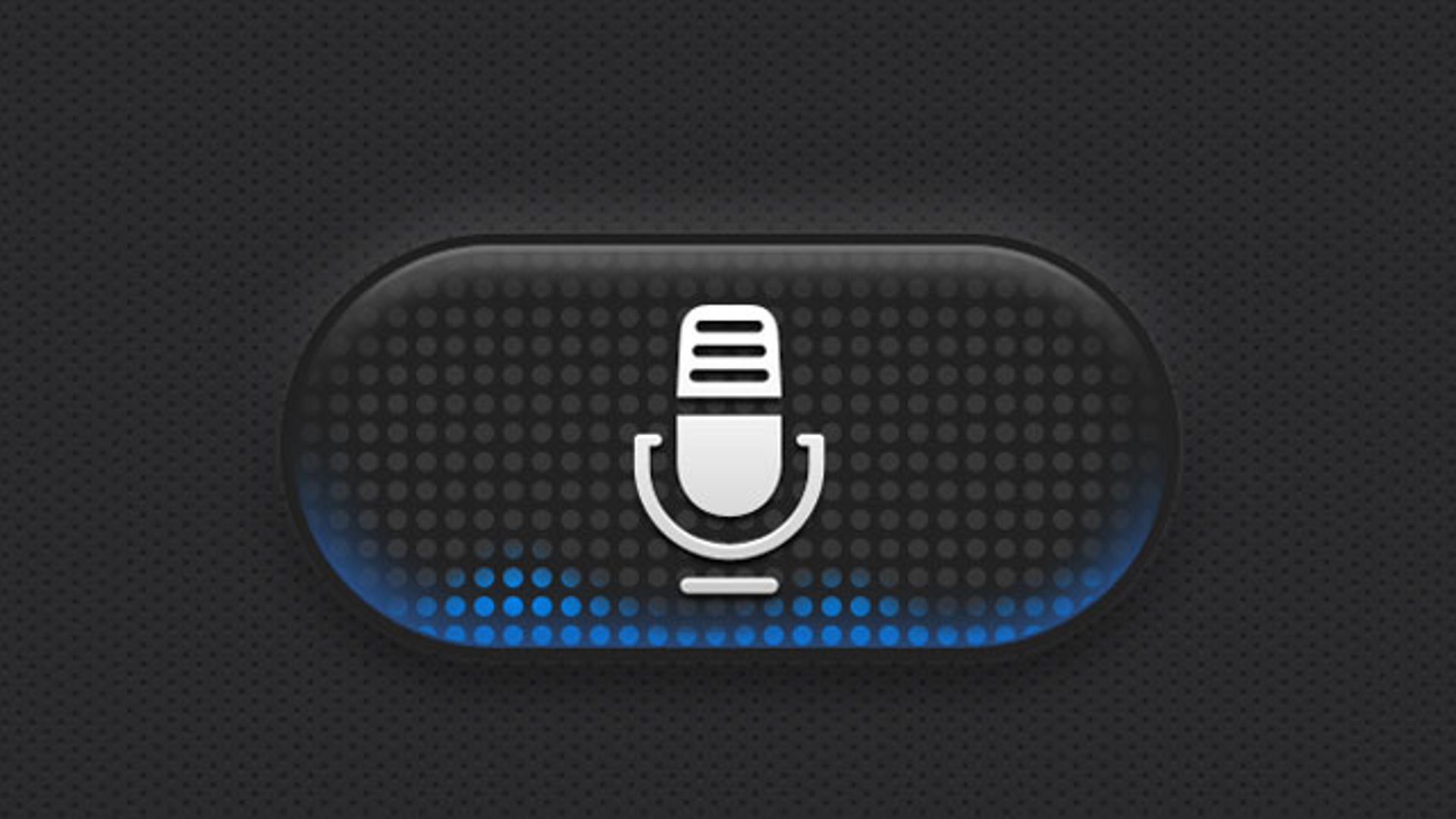 Samsung's S Voice is your virtual mobile personal assistant capable of running a large number of tasks through voice command alone to save you time and effort when using your Galaxy device. From the basics such as telling the time, providing weather updates or opening applications to navigating to a desired location, adding an appointment to your schedule or updating your social media accounts, S Voice keeps your hands free to do other things.

You can launch S Voice using your own wake-up command.

When launching S Voice for the first time, tap START and set your own wake-up command.

To set the device to launch S Voice using the wake-up command while the device is locked, tap [Settings Icon]and tap the Wake up in secured lock switch to activate it.

This app may not be available depending on the region or service provider.
This app will close automatically if the device is not used for a specified period.

The device may not recognize your commands or may perform unwanted commands depending on your surroundings or how you speak.

On the Apps screen, tap Samsung > S Voice > [Settings Icon] > Language, and then select a language.

The selected language is applied to S Voice only, not to the language displayed on the device.

Samsung has recently announced a successor to S Voice in the form of a voice activated digital personal assistant called Bixby. According to the company, Bixby is superior to other digital assistants like Siri or Cortana, as it serves as a new intelligent interface for their devices. You can learn more about the successor to S Voice here and here.