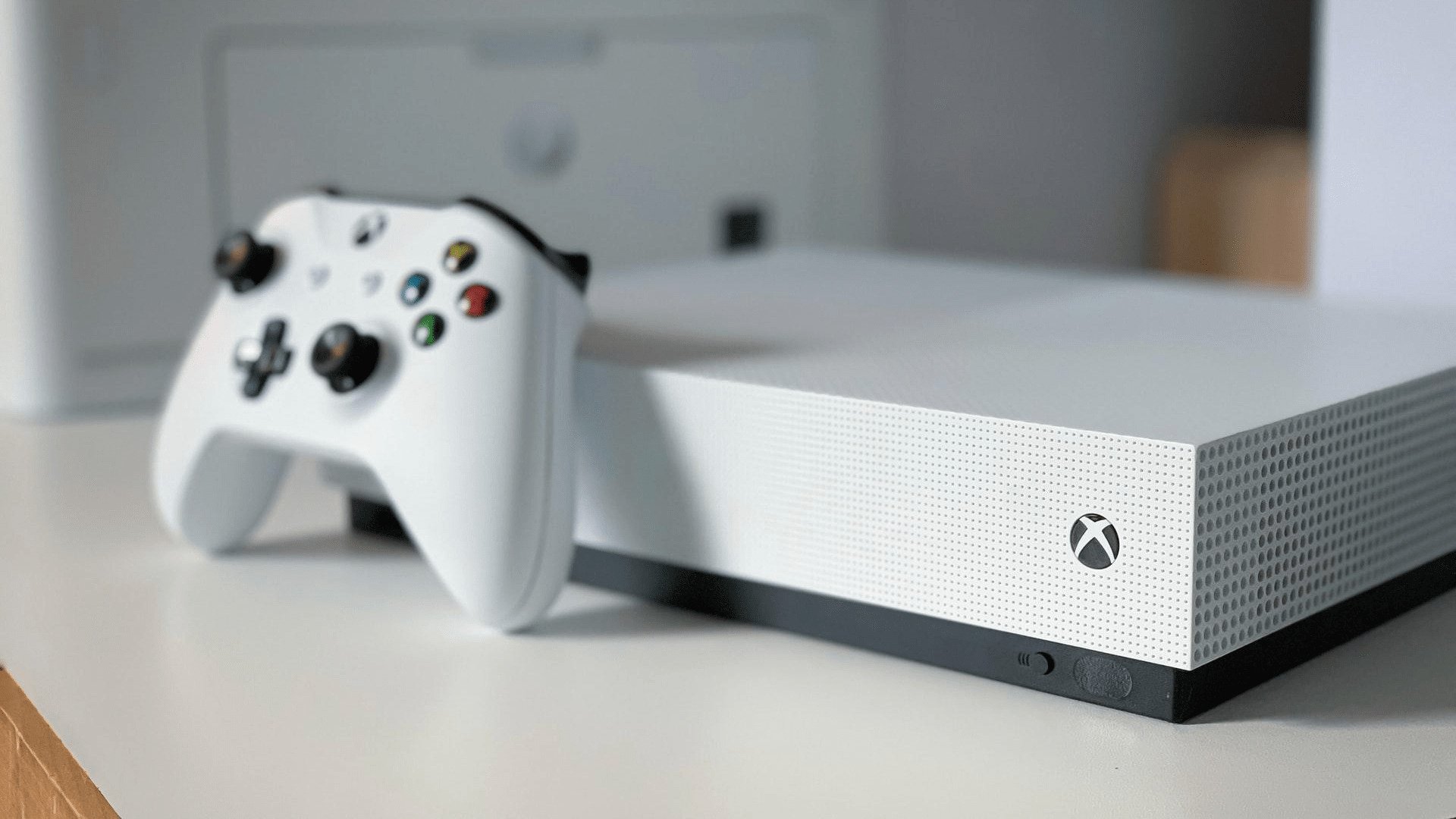 Gaming has quickly become one of the most popular hobbies on the planet. However, many people think they cannot join in because games either look too complicated or that they need a lot of skill to be competitive.

This is not the case, however, as there are many games anyone can play, no matter your skill level and how long you have been gaming for. Here are the best games for beginners that you can use to start your journey into gaming.

On the Nintendo Switch, Animal Crossing is a beautiful and engaging game that sees you play as a character who lives in a village. Through your character, you can trade, farm, build houses, work with your neighbors, and participate in activities across the island.

What makes Animal Crossing so much fun for casual gamers is that there is no time limit on anything and there is no storyline to advance. You can do as much or as little as you want, and the easy-to-understand controls are perfect for gamers that are just starting out.

Much like Animal Crossing, Minecraft enables you to do as much or as little as you want. While you can complete the main quest, it is entirely optional, so you do not have to. What sets Minecraft apart from other games is that you have complete control over how difficult it is.

If you do not want to fight enemies, ignore them; if you do not want to go into a spooky tunnel, then do not go. The game is so easy to grasp and you can even choose a version with no enemies whatsoever. This means that you are free to run around and explore the game at your own pace, without having to worry about an attack.

The Sims series has been a gaming classic for years. You can create a character, move them into a house, and control every aspect of their lives. This includes where they work, who they date, and what hobbies they have.

Much of this game is completely up to you; you can move your Sim into an existing house or build a brand new one; you can start a family or get pets and you can decide whether your character gets a car or not, and so on. Once your Sim has everything they need, you can simply sit back, relax, and only deal with problems and decisions once the need arises.

The Pokemon games have always been games that many think require more skill than they do. While there are some skills needed for this game, most of them are picked up while you play. Pokemon allows you to explore regions and catch and battle other Pokemon. There are stories you can complete, or you can just roam around exploring and fighting. The newer games have gone in the direction of being even more beginner-friendly, which means that it is the perfect time to get involved.

On the surface, Red Dead Redemption does not seem like a beginner-friendly game, however, if you dig a bit deeper, you will see that it is. The game comes with handy tutorials, which means that you can learn how to play before you get involved in the game itself.

Red Dead is, in essence, an old-West version of Grand Theft Auto. Like GTA, both games have incredible storylines, easy-to-understand controls, and mechanics, and are surprisingly simple for even the most novice gamer to get into.

The Super Mario games are enjoyable action-adventure games that see you take control of everyone's favorite Italian plumber, Mario, as he jumps, runs, slides, and bounces around worlds collecting stars and coins.

The levels are easy to wrap your head around in Mario games, but there are some skills required. Luckily, most of these skills are picked up in the game itself. You will slowly learn everything that you need to know, at your own pace.

Mario Kart is a simple yet incredibly exciting and competitive racing game that you can play on the Switch or older Nintendo consoles. You take control of a classic Super Mario character like Bowser, Mario, or Princess Peach, and you race around tracks collecting bonuses.

Mario Kart is great for beginners because even if you are not great at racing and you are coming last, the bonuses you get slow down those in front or help you speed up. This makes it easier for you to stay competitive throughout the races. The tracks are also stunning and the game is insanely addictive to play.

Among Us has become one of the most popular games to play with friends. You need little to no gaming experience, just a simple understanding of movement controls and how to complete specific, straightforward tasks in the game.

Among Us is undoubtedly more famous for the social aspect, as you are either trying to avoid being killed, or you are the killer trying not to get caught. You will have heated discussions, and lie and manipulate your way to a victory. It is a simple game that is an excellent choice to play with friends and family.

A Short Hike is an open-world adventure game where you play as a character trying to reach the summit of a mountain to get cellphone reception. The game features the main quest, as well as side quests that can be completed.

The game received high praise for the relaxing style of gameplay, the crisp and beautiful graphics, and the fact that you can complete it relatively quickly if you want to. It is easily one of the best games to play if you are just getting into gaming.

These are just a few of the best beginner-friendly games you can play. They are also enjoyable games in general, and you will be coming back to play them again and again, no matter how invested in gaming you become.