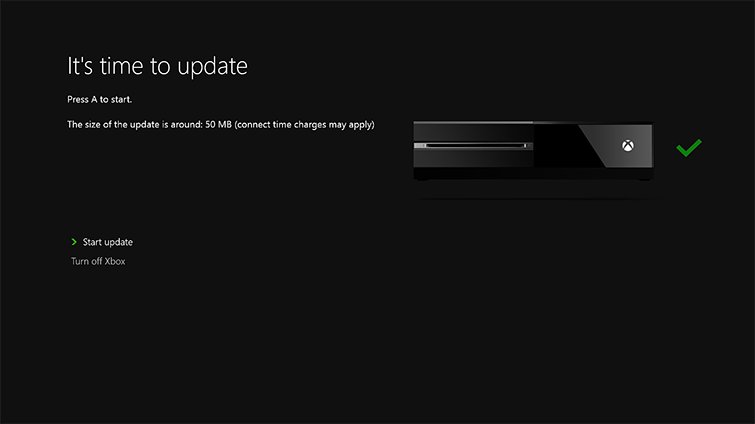 Microsoft is rolling out one of the largest feature updates yet for its game console to all users starting this weekend. A year after launch, the console now has customizable backgrounds. You'll be able to set an achievement image or any other photo from a USB drive as your Homescreen wallpaper, replacing the black backdrop we've all been staring at for months.

First off, you can now set your own custom background image for your Xbox Live account. You use any JPEG or PNG image as a background, as well as artwork from your earned Xbox achievements. Twitter integration is also among the November System Update's highlights: You can now tweet game clips, see which shows Live TV users are talking about on Twitter, and see live Twitter chatter for whatever you're watching on LiveTV.

Now, you can also now restart your Xbox One via a menu command so you don't need to get up and manually reset your console. The update began rolling out on Friday, so if you haven't gotten it already, you should get it soon.