Iomega Back up your data and Charges your iPhone

Iomega a back up manager and charger for iPhone is here to avoid the loss of data and contacts from your iPhone. You can install the device from App store, through Super Hero app, Since it acts as a Super Hero of your iPhone.

IBM on Wednesday released the latest version of its database management system DB2, version 9.7, with new features that include the ability for the database to run applications written for Oracle and other platforms.

Empowering your IT Skills

Empowering your IT skills is very much important as you are in the field of competitive work environment, it is essential to develop your Soft Skills as well as your Technical Skills simultaneously to make yourself a good competitor, a leader and so on. You can succeed through positive approaches in Confidence, Attitude, Values and Behavior.

Sony announces Killzone 3 single player demo on February 15th this year. Killzone fans will be able to take the Guerilla Games. The game will be playable on 2D and 3D. The PlayStation Plus members seems to be download the demo on Feb 8th guerrilla Games producer Aryeh Loeb revealed on the PlayStation Blog.

Sony Ericssons Xperia Play the play station phone (PSP), finally we got the photos of the device. The design of the phone looks very nice. The Phone will be coming in the name of Xperia Play. Sony Ericsson finally has confirmed the new addition in the Xperia family.The specification of Xperia Play seems to be 1GHz Snapdragon Processor and Qualcomm Adreno 205 graphics processor, 4-inch touch screen capable of resolution 854480 pixels with support for HD video playback.

Kestrel GX is yet another Windows based free photo editing tool with options for modern-day image editing, and supports more than 20 image formats.

Our List of Best iPhone, iPad, iPod Applications - Both Free And Paid

Here is the list of useful applications for iPhone, iPad and iPod that can be installed from Apple App store.

Connect & Control Your Android Phone From Your PC

Mobile phone screens are often too small for typing messages or using applications comfortably and there will be moments where most of us would prefer a large screen or at least the ability to connect and control our Android phones through PC. Here we will provide you means to access your phones from your personal computer or laptops using wireless networks.

Top Technologies Of 2011 In The World Of Personal Computing 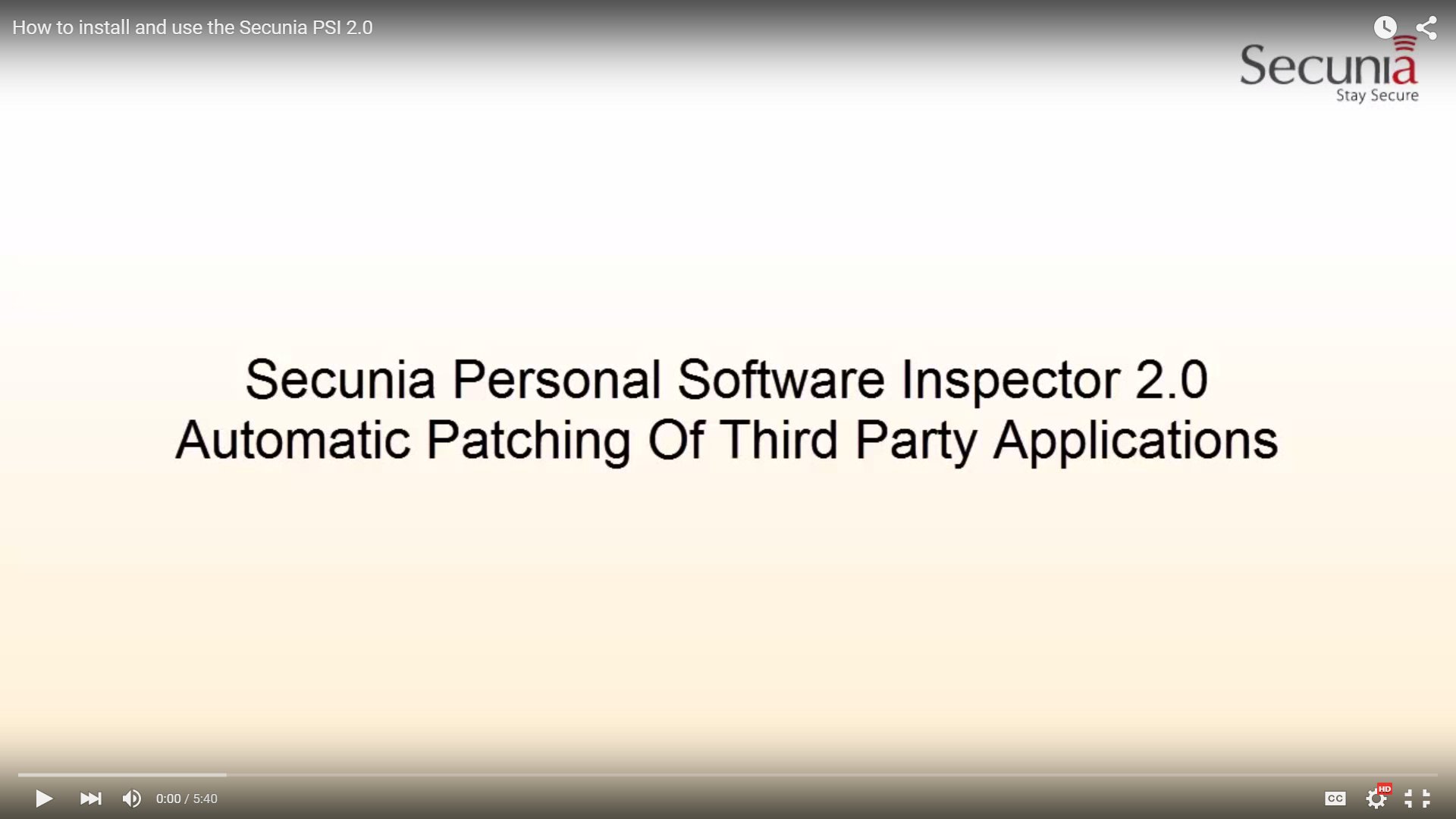 Personal Software Inspector is a free PC security tool for Home Users, developed by Secunia and used my millions of home users around the world. This tool not only provides extensive details on the software installed on your computer, it also gives you direct links to update programs that are older and potentially not secure.

Sony is about to announce the next PSP tomorrow. Nikkei a Japanese newspaper reports that Sony is partnered with NTT DoCoMo in Japan, that make them to give a 3G support to the new PSP2 device and an Wireless LAN service. According to Nikkei the device will allows you to download games, music, movies and software.