OnePlus 7T gets performance and camera improvements in OxygenOS 10.0.7 update 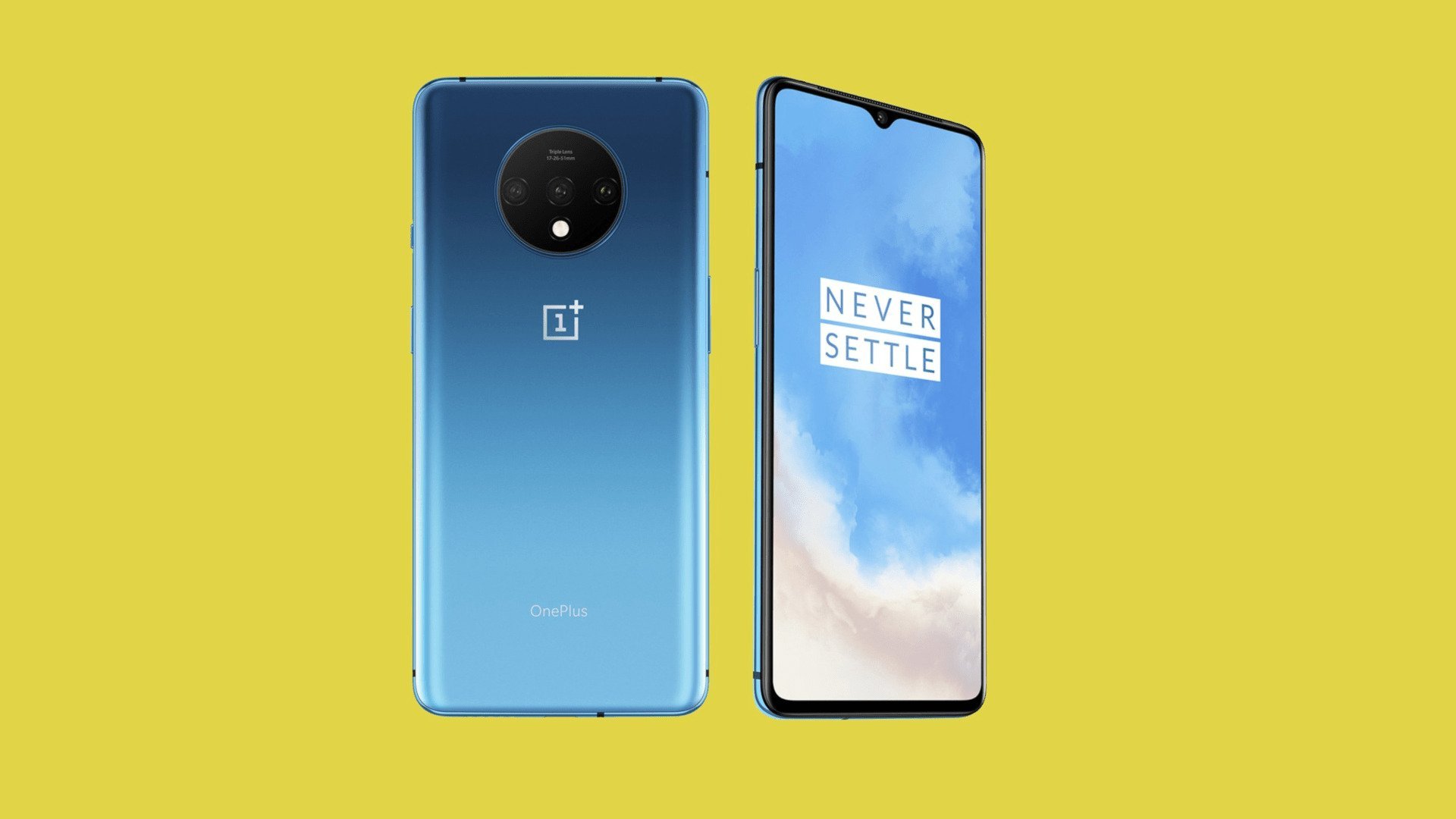 OnePlus is rolling out OxygenOS 10.0.7 update for the OnePlus 7T, which brings in November 2019 Android security patch. The update also squashes some bugs and comes with camera improvements. Additionally, the new firmware optimizes RAM management as well as the launching speed of some apps.

The changelog on this update is rather short (and light on details), but you can expect to see improvements to both system performance and photo quality after upgrading.

Here is the full changelog:

Worth noting that this update is rolling out just a small percentage of OnePlus 7T users. If no critical bug is found during this initial release, then the company will start a broader rollout in the coming days.

Interestingly, some reports indicate the version number says 10.3.0 instead of 10.0.7. OnePlus has acknowledged the issue and has promised to provide more details soon. Do not get too excited, about the update as there are not any major new features here.