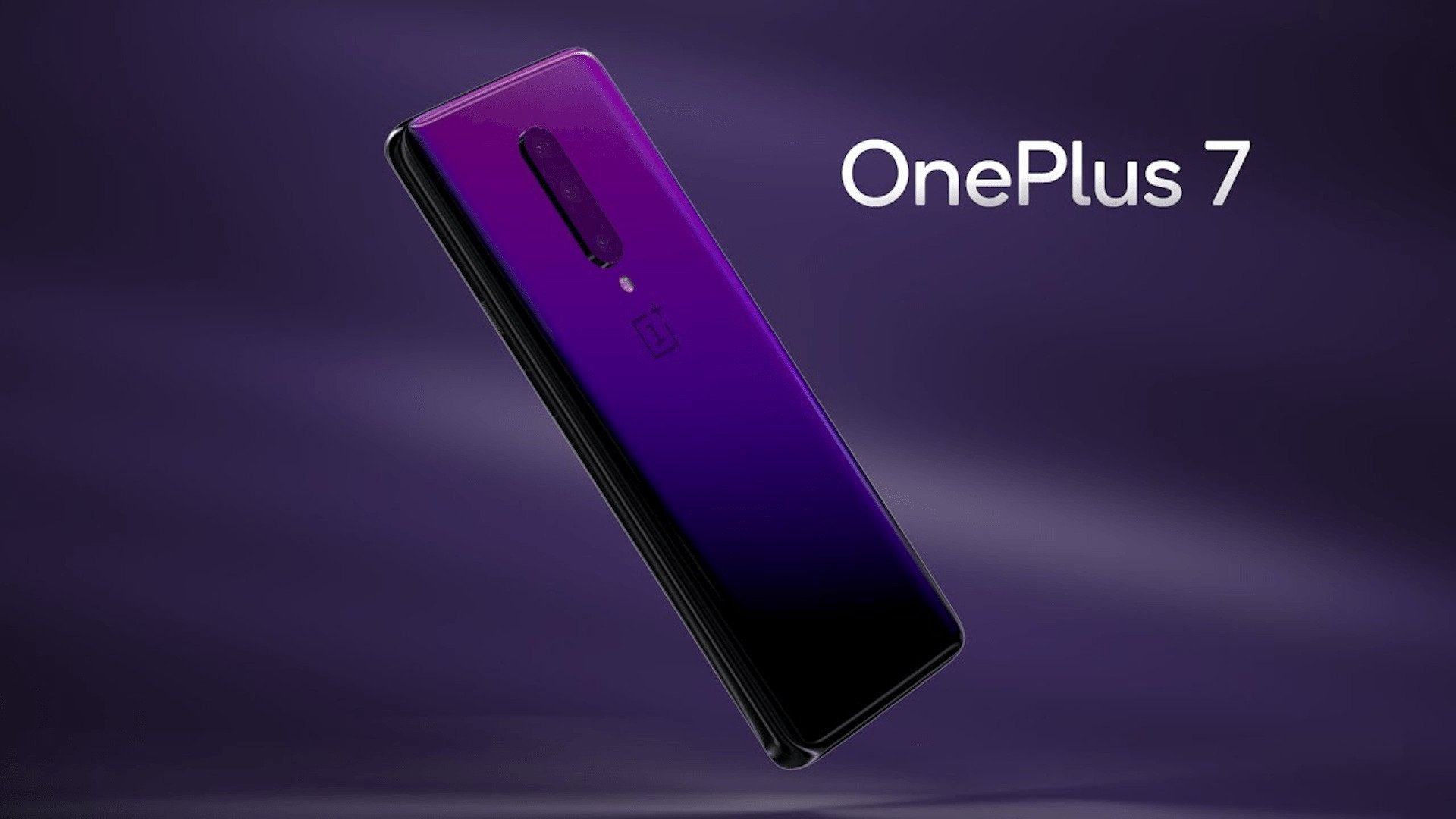 A new OxygenOS 9.5.6 update is currently being rolled out to OnePlus 7, which brings June 2019 security patches and various improvements to Camera including improved automatic brightness, camera tweaks, and other fixes and optimizations.

The full changelog is included just below:

This new firmware comes with improvements to the photo and audio quality, and that is as specific as it gets as OnePlus has not provided any details about these improvements. That said, OxygenOS 9.5.6 also bumps up the Android security patch level to June 2019 and squashes some bugs.

It is worth mentioning that the last OxygenOS 9.5.5 update that OnePlus 7 got came with a number of improvements for the camera. The update enhanced the overall contrast of the images and improves their colours. The stability of autofocusing, improved clarity and colours in Nightscape mode, as well as improved brightness and clarity in low light scenes.

As aforementioned, the major upgrade on this update is the latest June security patch. That may seem a little late after all, July patch will be published in a few days. However, worth noting that the OnePlus 7 was running an outdated May security patch.

As usual, the OTA will have a staged rollout and it will reach a limited number of users first. The broader rollout will begin in a few days, after making sure there are no critical bugs.

For more information about this update, just head to the OnePlus Forums.