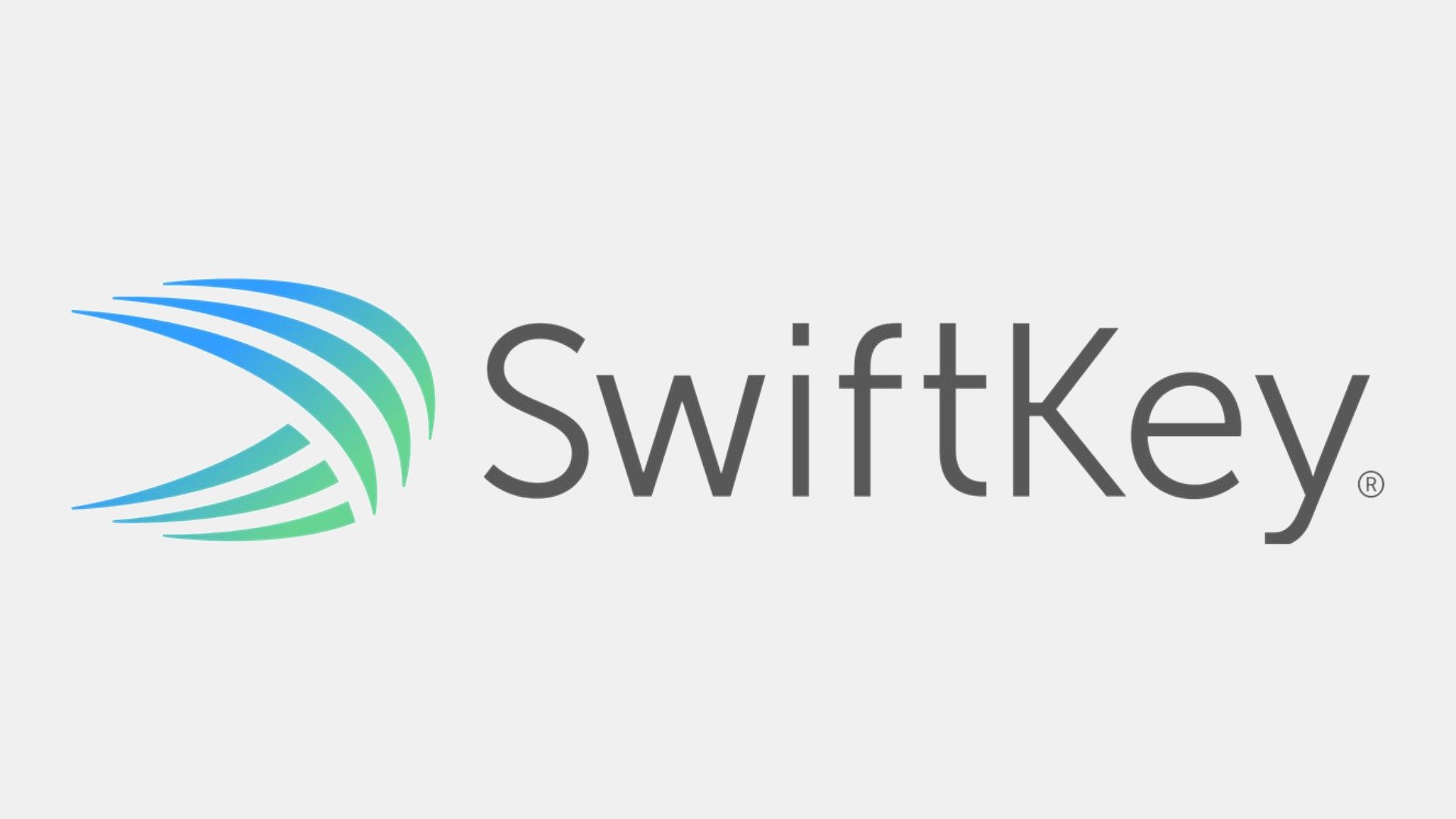 SwiftKey, the first keyboard app on Android which introduced swipe-to-type on smartphones, has crossed 500 million downloads on the Play Store. The app is available as pre-installed software on devices from some of the biggest Android vendors around the world, including Samsung and Huawei, contributing massively to its user base.

For comparison, Google's very own Gboard has more than 1 billion installs from the Google Play Store, although this figure also includes the number of downloads that are made from new Android devices where the keyboard comes pre-loaded.

SwiftKey is one of the most important Android apps ever released. It is largely responsible for popularizing swipe-typing, which can now be found on pretty much every other software keyboard.

Still considered to be one of the best and most feature-rich keyboard apps on both Android and iOS, SwiftKey is now a Microsoft property, with the Redmond giant having acquired it in 2016 for a reported $250 million. It continues to be developed by the original team for the most part and, has introduced several new features since the acquisition, including an AI-based algorithm that the developers claim brings faster typing with more accurate auto-correct and helpful predictions.

The reviews that users have posted in app stores are living proof of SwiftKey's advanced features. On Android, for example, there are more than 3.3 million ratings, with a total score of 4.4 out of a maximum of 5.

The latest version of the app on iOS also added a Voice Typing option and a trending GIFs section to the GIF panel. It also comes with a built-in adaptive emoji keyboard that learns the favorite emojis of users to predict their favorite emoticons for any conversation.

SwiftKey may not be the only keyboard app to offer swipe-typing anymore, but it continues to remain one of the preeminent software in the segment on both Android and iOS. It offers a great experience to users, which is why it is still one of the most-used keyboard apps on smartphones, and it remains a favorite among users around the world. You can download SwiftKey from the Play Store on Android or the App Store on iOS.