Samsung is rolling out Android 10 update with One UI 2.0 for Galaxy Note 10 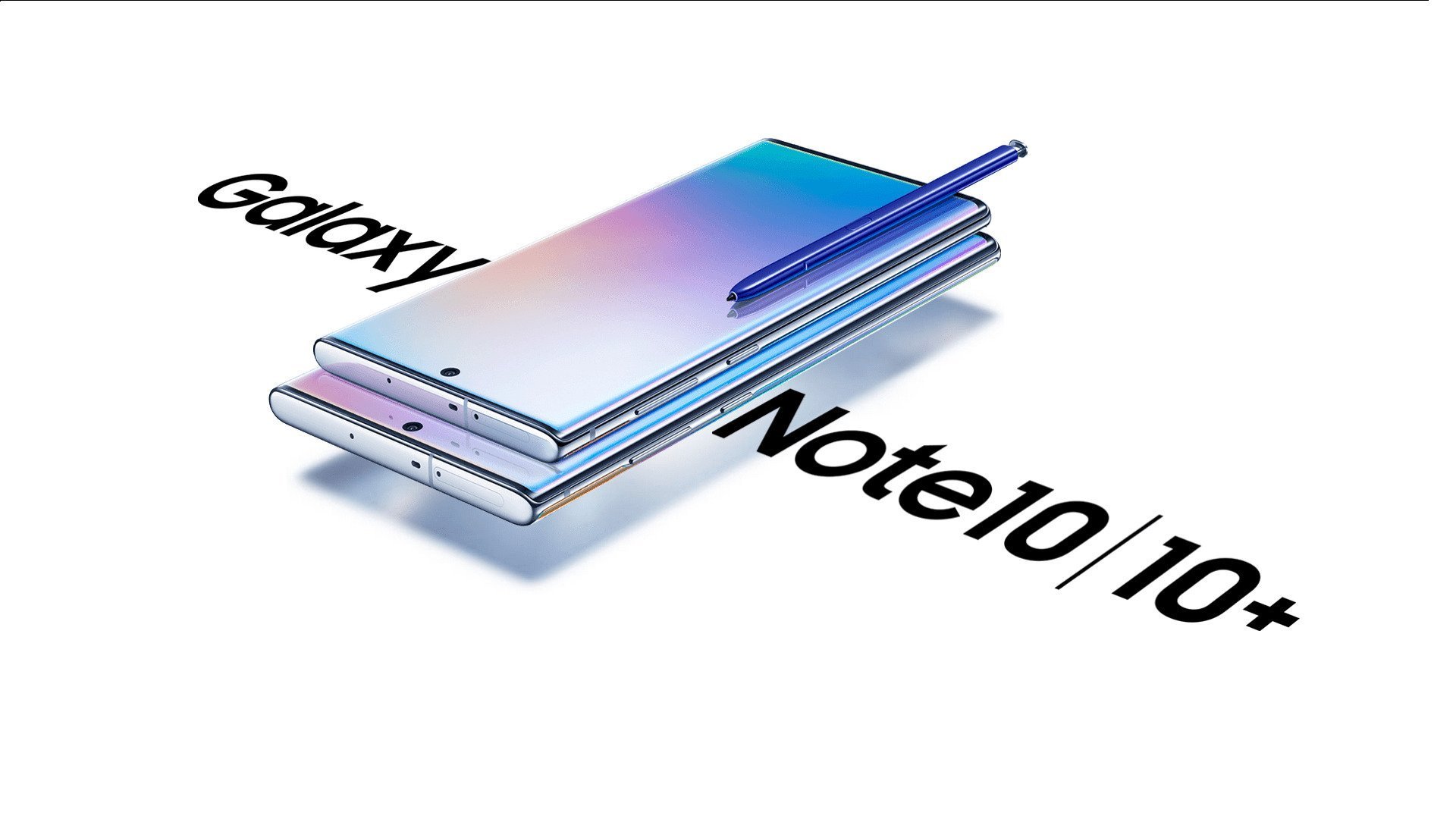 Samsung is rolling out the stable Android 10 update along with One UI 2.0 for Galaxy Note 10 and Note 10+ owners running Android Pie on their devices. The update is currently rolling in Germany specifically for the users who had participated in the One UI 2.0 Beta Program, according to a media report.

The Galaxy S10 series saw a similar rollout, being available in Germany at first before quickly spreading to other markets. Like the S10 trio, the Note10 pair was slated to receive Android 10 starting next month, but Samsung has managed to push the update ahead of schedule. And if the Galaxy Note 10 update does not encounter any bumps in the road, then we can definitely expect a similar roll-out schedule.

The update sports version number N97*FXXU1BSL7 and it is about 145MB in size. You should get an update notification on your device soon, but if you cannot wait, you can check for the update manually by heading to the Settings > System update menu.

While Samsung has finally brought the stable Android 10 update to its top-end smartphone series, the latest development is initially limited to the German users who were a part of the One UI 2.0 Beta Program for the Galaxy Note 10 and Galaxy Note 10+. This means that the update would take some time to reach your device.

Samsung should release the update to non-beta users and expand the rollout in other countries in a few days. Having said that, the official Android 10 roadmap posted on the Samsung Members app late last month suggested that the stable update will reach the Galaxy Note 10 series in India and other global markets sometime next month.

Samsung launched the One UI 2.0 based on Android 10 back in July. The new software version is designed to offer an upgraded interface over the previous One UI iteration. Also, it includes the core Android 10 features, including the enhanced Digital Wellbeing features and a system-wide dark mode.

The Galaxy S10 series started receiving the stable Android 10 update with One UI 2.0 in late last month. The company also reportedly brought the fresh update to models such as the Galaxy M20 and Galaxy M30 in the recent past.