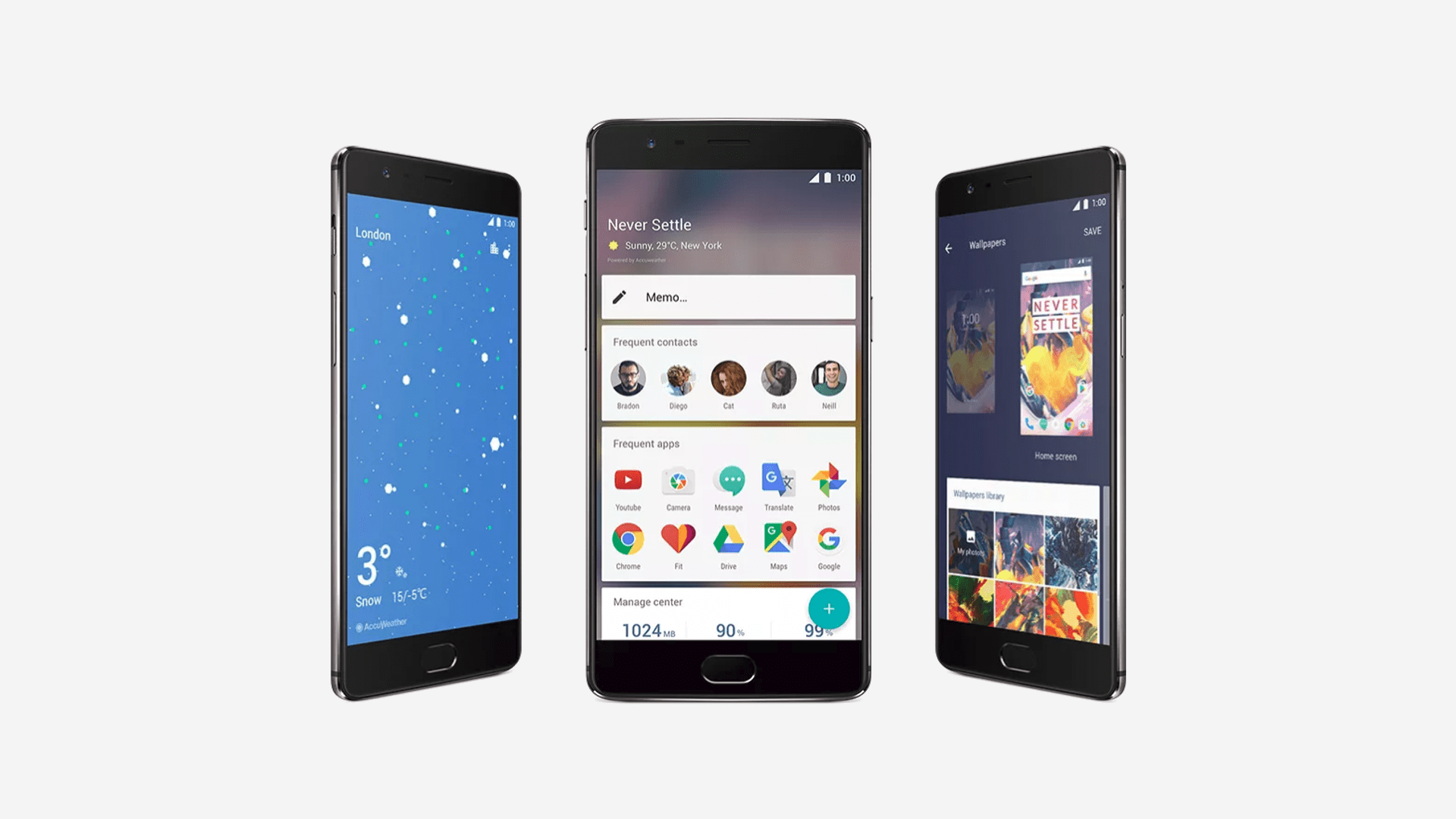 After several weeks of beta testing OnePlus is finally rolling outa software update for OxygenOS 5.0 and Android 8.0 to the OnePlus 3 and OnePlus 3T.

This ends a long string of OxygenOS betas and opens up time and resources to bring the same beta to the OnePlus 5 pair before the year ends. The changelog for the OxygenOS 5.0 OTA is deceptively simple. Of course, that is because the "Update to Android O (8.0)" already encompasses hundreds of changes, most of them under the hood. And many of them already "pre-announced" in the previous Open Betas. However, OnePlus did decide to spell out some of them.

The latest base OS features are in the update such as "Picture-in-Picture" viewing for video apps, autofill, smart text selection. OnePlus is also pushing Parallel Apps where different accounts logged into the same app can be accessed separately on the home screen. Other than design changes, the Launcher now features the ability to directly upload photos to the "Shot on OnePlus" community.

Since the OTA updates both the Android as well as OxygenOS, there are some new OnePlus-exclusive changes as well. That includes some customizations to the App Launcher, like notification dots (from Oreo) and a new design. There is also the addition of Parallel Apps, which lets users run two instances of a single app at the same time.

Oddly, you will be behind in security with just the September level security bulletin. The update's reach will be very limited for the next few days before it becomes wider.

The OTA will probably be a bittersweet moment for OnePlus 3 and 3T owners. The manufacturer has promised only two Android version updates, not two years worth of updates. As this is the second time the smartphones have received such an update, this will be the last OS update for the two 2016 devices.