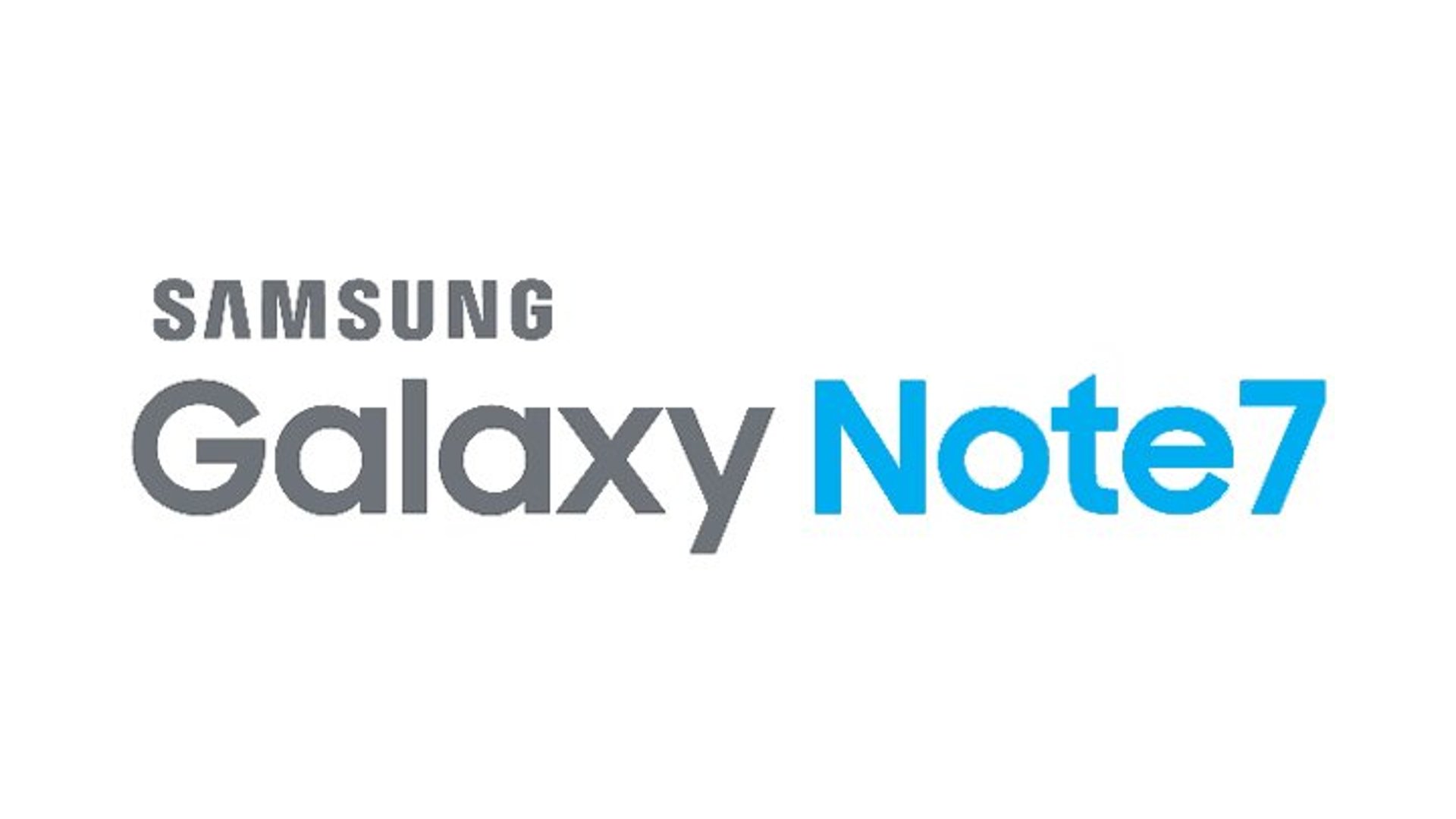 Samsung is expected to announce their next Galaxy Note device on August 2, 2016 at an event in New York. However, the company has not revealed a name for the device.

Rumors suggest that Samsung might skip the number 6 and jump straight to 7 for the upcoming Galaxy Note. The reason behind Samsung's decision is to "maximize the marketability" of the next-gen phablet powerhouse. In addition, the company believes that this moves could bring it on the same level as the Galaxy S7 in terms of user perception. After all, most of Samsung's marketing for the Galaxy S7/S7 Edge this year was around the shape of the number 7.

Now, Evan Blass has tweeted that Samsung is going forth with the Galaxy Note 7 name for its flagship. While it is not official, Evan Blass is usually right about his information.

In addition to the name, he also mentioned that the Note 7 will feature an Iris Scanner. He also adds that his sources had confirmed it.

According to Evan Blass, other confirmed specs includes a 5.7-inch QHD SAMOLED display, 64GB internal storage, and support for microSD card. For camera, we will have a 12-megapixel dual lens rear camera and a 5-megapixel front camera for selfies and video chat. The device will have a IP68 certification for dust and water resistant. Samsung will launch the device in three colors: black, silver, and blue, with more colors to follow.

Other rumors also points out Samsung will most likely start mass producing Galaxy Note 7 starting July. As the launch approaches, we will sure see more rumors and details about Note 7 from different sources.