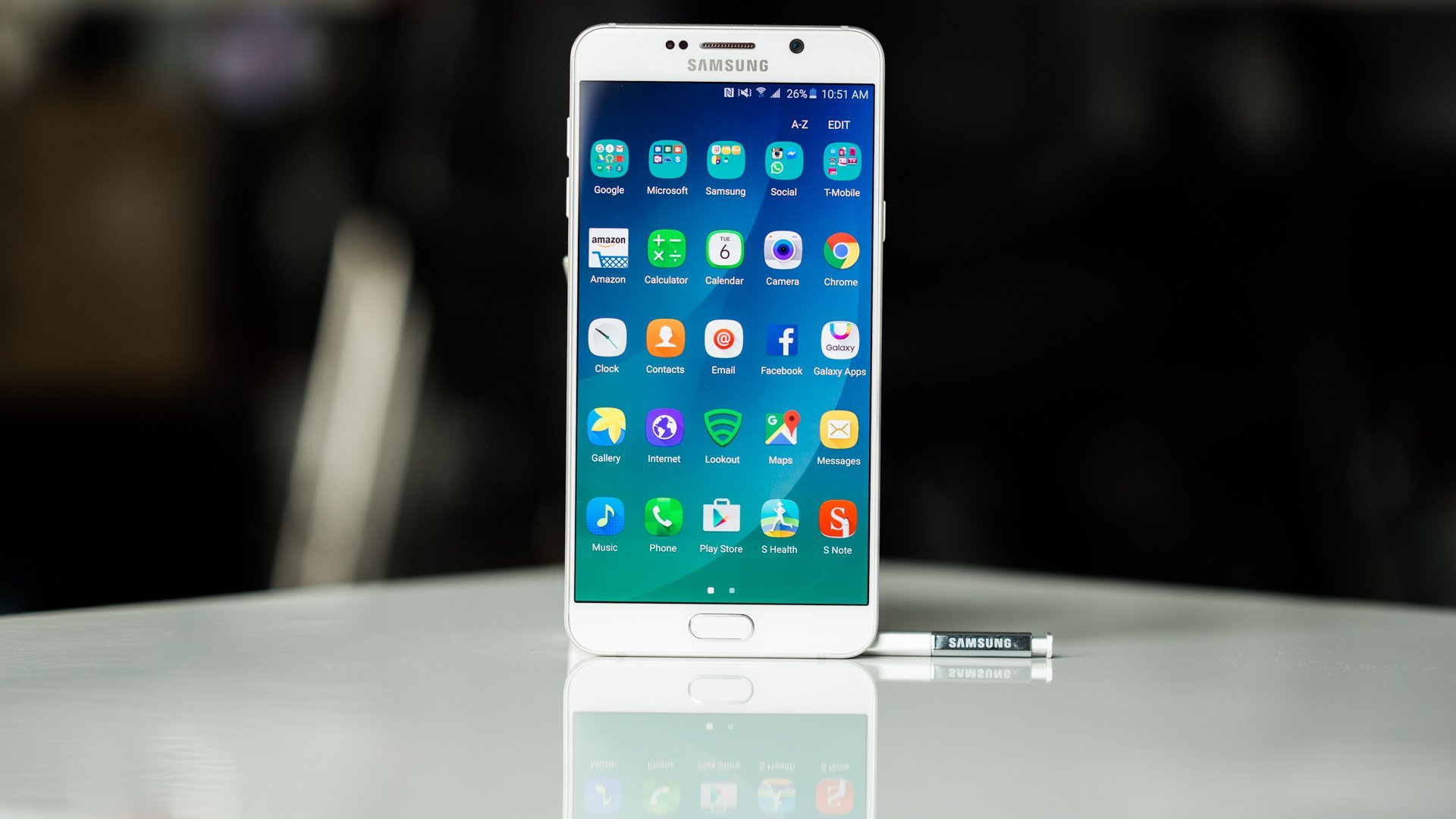 According to a recent rumor, Samsung may skip Galaxy Note 6 and move straight to the Galaxy Note 7 so that the company can capitalize on the success of the S7. The Galaxy S7 series has sold very well and now Samsung wants it two main product lines to have the same number sequence.

The last Galaxy Note smartphone was the Galaxy Note 5 and according to the good folks of ET News, the reason behind Samsung's decision to skip Note 6 is to "maximize the marketability" of the next-gen phablet powerhouse, and bring it on the same level as the Galaxy S7 in terms of user perception. The model number of Galaxy Note series is always one number lower than Galaxy S series because it was released one year later than Galaxy S series. The rumor also claims that Samsung plans to use a dual-edge screen on the Note 7 for the first time in the series history.

Usually companies do not jump over a number for Smartphones that are released in series with the exception of Apple. Apple did this back with the early iPhone in 2008 when it skipped the iPhone 2 designation and called the second version the iPhone 3G, which is due to the fact it is the first iPhone to support 3G network.

While it is surprising to hear that Samsung has decided to jump a number, it is a no-brainer. The company's executives believe that releasing a Note series smartphone with a model number lower than the S series can give out a feeling that it is an outdated phone.

In addition, the rumor claims that Samsung might start to produce Galaxy Note 7 in the middle of July and release it early or middle of August. We will update you as soon as we get to hear anything more about the Note 7.