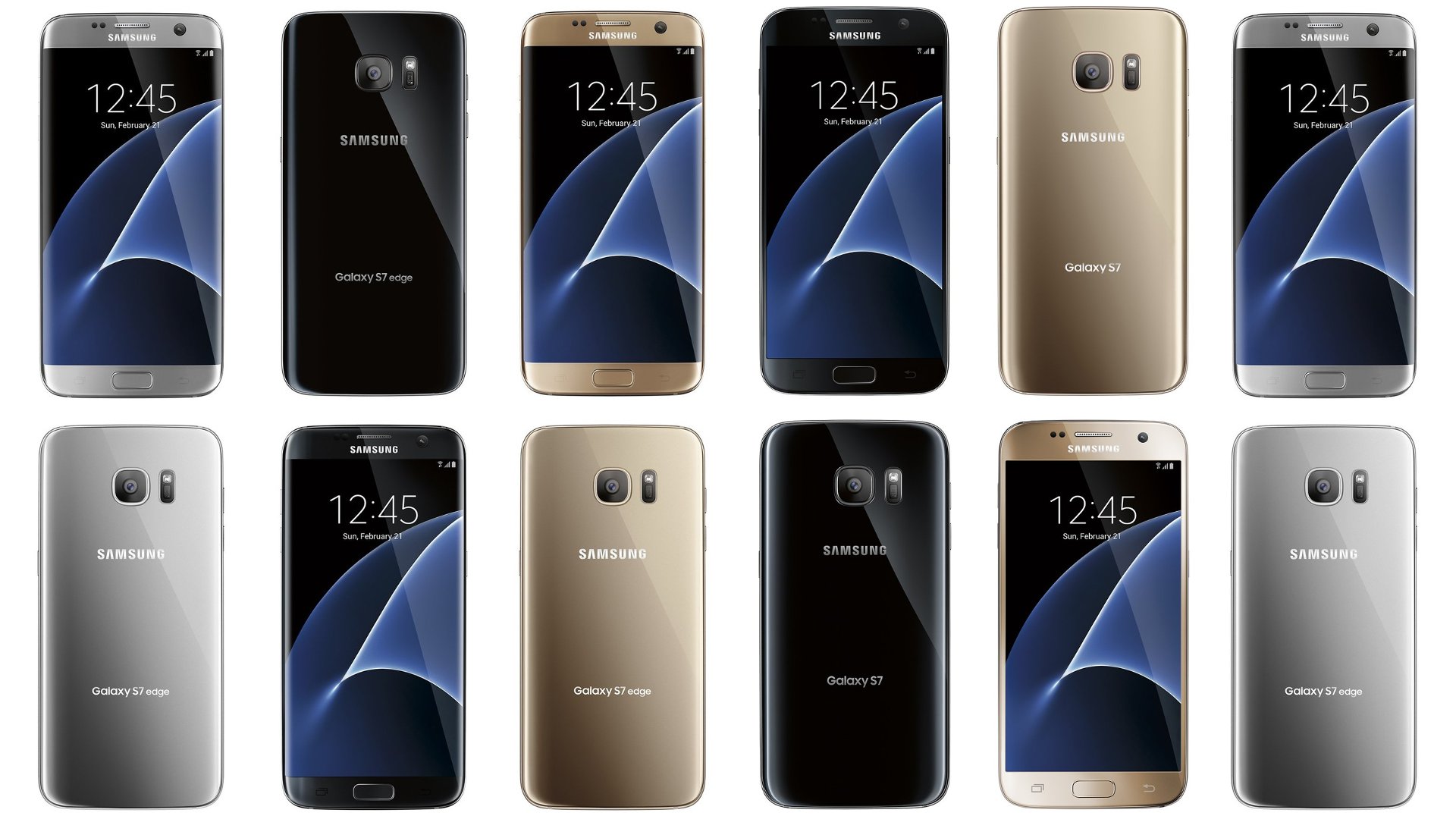 Prolific leaker Evan Blass once again leaked some renders of Samsung Galaxy S7 and S7 Edge ahead of Mobile World Congress event. This new leak reveals the color options we will likely see with this year's flagships. The leaked renders shows that the Galaxy S7 will be available in black and gold whereas the Galaxy S7 edge will be available in silver, black and gold. These color options will be widely available, but then Samsung is known to offer more choice when it comes to colors in some markets.

The images leaked Evan Blass are in track with previous leaks, so there is little reason to believe what you see here is not what Samsung is going to show off at its upcoming event on February 21, 2016. The renders also highlight a curvier back, which according to previous rumors will house a significantly larger battery. According to Eldar Murtazin, another known leaker, the Galaxy S7 was able to play 17+ hours of video at full brightness in a single charge.