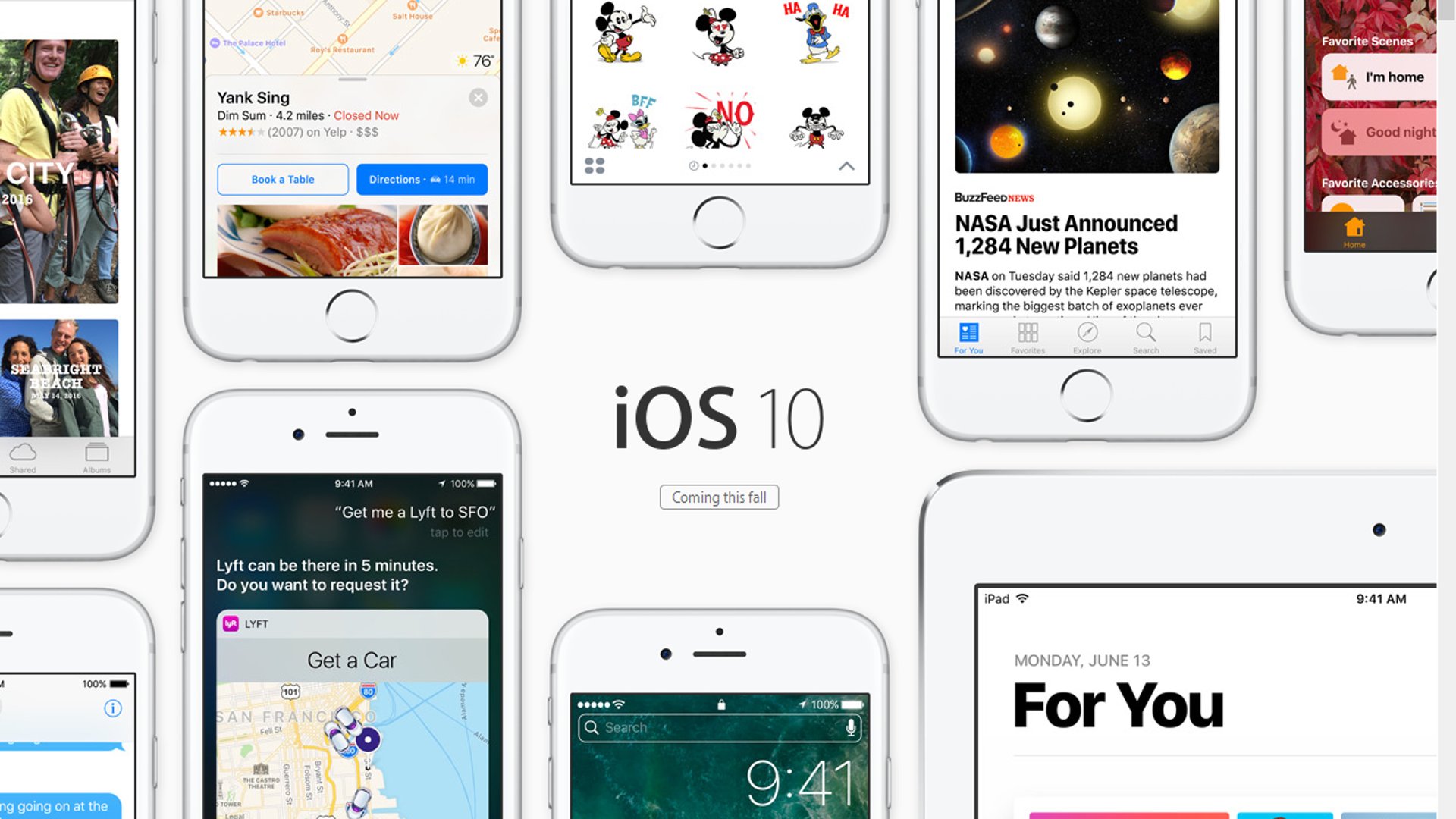 According to a recent report, Apple iOS 10 preview that is released last week to developers, has an unencrypted kernel. This gives users, unrestricted access to the inner workings of the operating system and helps them spot any potential vulnerabilities.

Apple usually encrypts the kernel of iOS in every it has released. We do not know whether it was intentional so that security researchers and developers can spot vulnerabilities. Or it could be an embarrassing simple mistake.

Security experts say the famously secretive company may have adopted a bold new strategy intended to encourage more people to report bugs in its software—or perhaps made an embarrassing mistake. Apple declined to comment on why it didn't follow its usual procedure.

According to MIT Technology Review, leaving iOS unencrypted does not leave the security of iOS 10 compromised. However, it makes it easier to find flaws in the operating system. This allows Apple to quickly patch these security holes to prevent hackers from breaking into the iPhone. Security flaws in iOS can be used to create jailbreaks or create malware.

That doesn't mean the security of iOS 10 is compromised. But looking for flaws in this version of the operating system will be much easier, says Jonathan Levin, author of an in-depth book on the internal workings of iOS. "It reduces the complexity of reverse engineering considerably", he says.

The goodies exposed publicly for the first time include a security measure designed to protect the kernel from being modified, says security researcher Mathew Solnik. "Now that it is public, people will be able to study it [and] potentially find ways around it", he says.

Apple has not made a comment on whether the lack of encryption was intentional or a mistake. However, security experts believe that it was done by choice because it is not a mistake Apple is likely to have made. Also, we have to remember that suddenly opening the kernel will also make it easier for malware developers to target iOS 10. While this is a gamble, it is also a pretty bold move that could help Apple to make iOS much safer.