Using Windows OS And Apps In The Cloud 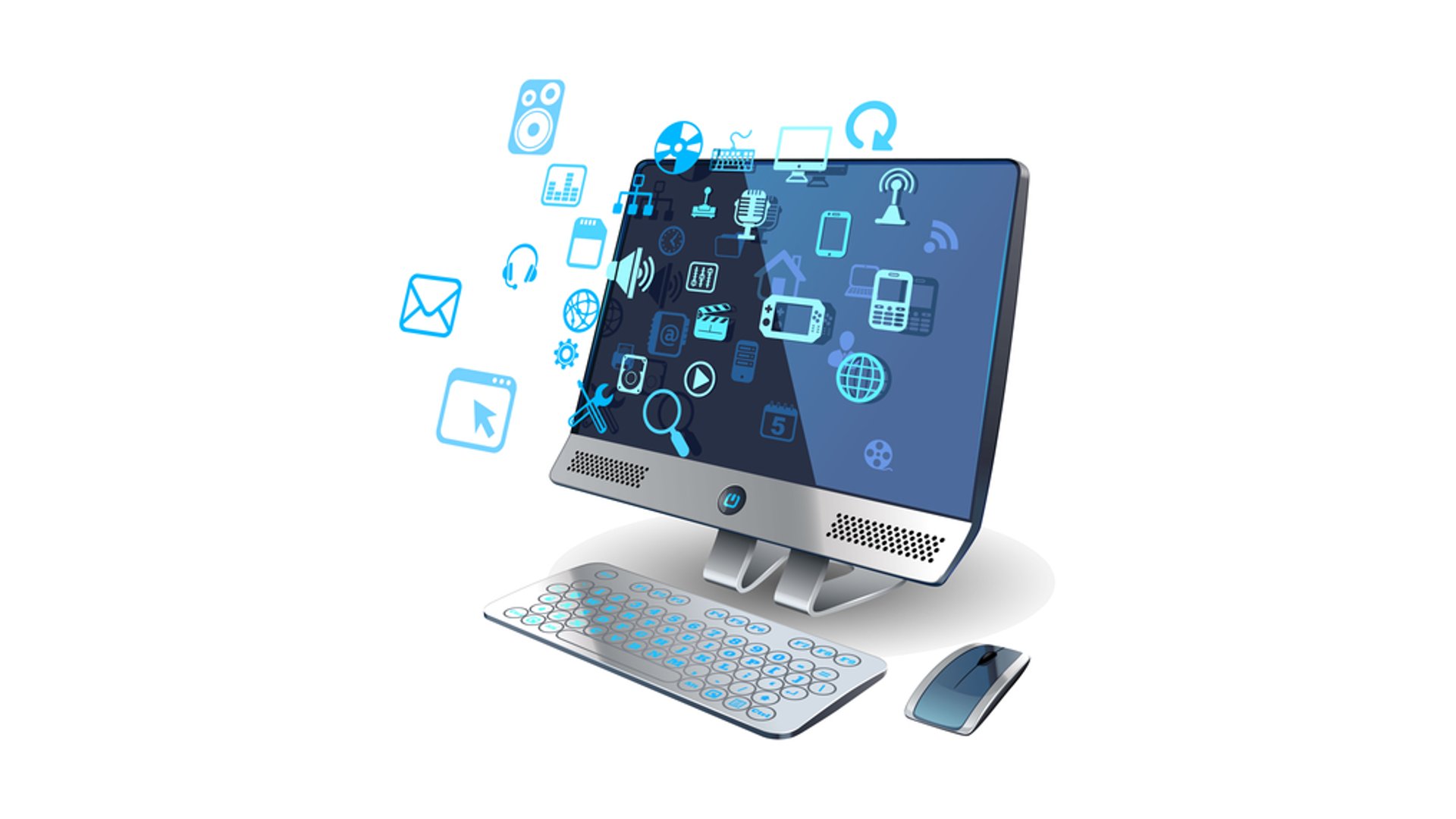 Apps In The Cloud

The cloud's popularity is soaring. Ninety-five percent of businesses are now using the cloud, up from 93 percent last year, according to RightScale's latest State of the Cloud survey. Much of this trend is driven by private cloud adoption, which grew from 63 to 77 percent, in turn going hybrid cloud use up to 71 percent.

Consumer cloud use is also growing, with Cisco projecting that personal cloud storage will increase from 42 percent of the Internet population in 2014 to 55 percent by 2019. As a result of this widespread cloud migration, many popular desktop applications are now available on the cloud or exclusively available on the cloud. For Windows users, this means that there are more options for running traditional desktop applications in the cloud. Here are five ways for Windows users to use the cloud.

Windows in the Cloud

Microsoft's flagship enterprise public cloud computing infrastructure and platform service are Azure. Azure currently holds the second-largest market share behind Amazon Web Services (AWS) and is the fastest-growing public cloud service, projected to continue to outpace AWS this year. For companies seeking a hybrid cloud solution, Microsoft Cloud offers Azure as part of an infrastructure package that lets companies extend their data center into the cloud. Microsoft Cloud also offers other services, including database management and identity and access management. A cloud upgrade version of Windows 10 is rumored to be in the works for release in 2020.

AWS can also be used as a platform for running Microsoft applications, while Rackspace runs private clouds for clients using a Microsoft Cloud platform.

Office 365 is the cloud version of the Microsoft Office productivity suite. The consumer version includes Office productivity apps such as Word, Excel, PowerPoint, OneNote, Publisher, and Access, plus limited OneDrive cloud storage space and Skype minutes. The enterprise version of Office 365 also features email and social networking services to support team communication and productivity, including integration with Yammer and the business version of Skype. It can also integrate with business analytics tools to produce reports and presentations and with Microsoft Dynamics CRM to empower sales teams. The enterprise version of Office 365 includes advanced security, privacy, and compliance controls.

OneDrive is Microsoft's cloud storage service. It is compatible with all devices, including Mac, iOS, and Android devices. It comes preinstalled with Windows 10, enabling documents and photos to be saved to the cloud automatically. Real-time notifications describe who's editing a document. Photos are tagged based on visuals and stored in albums to keep them organized and searchable. PDF annotation on iOS devices allows highlighting, drawing, and signing of PDF files. The enterprise version of OneDrive provides one terabyte of storage space per person per month.

Microsoft's various cloud tools can be integrated with other third-party apps that work with Windows or other compatible platforms. For instance, Office 365 tools for collaborating within the enterprise can be used in combination with the Alvaria Cloud contact center to deliver great omnichannel customer support, including self-service and live chat, integrated with CRM tools. The Adobe Creative Cloud can also be accessed in the cloud through a Microsoft platform.