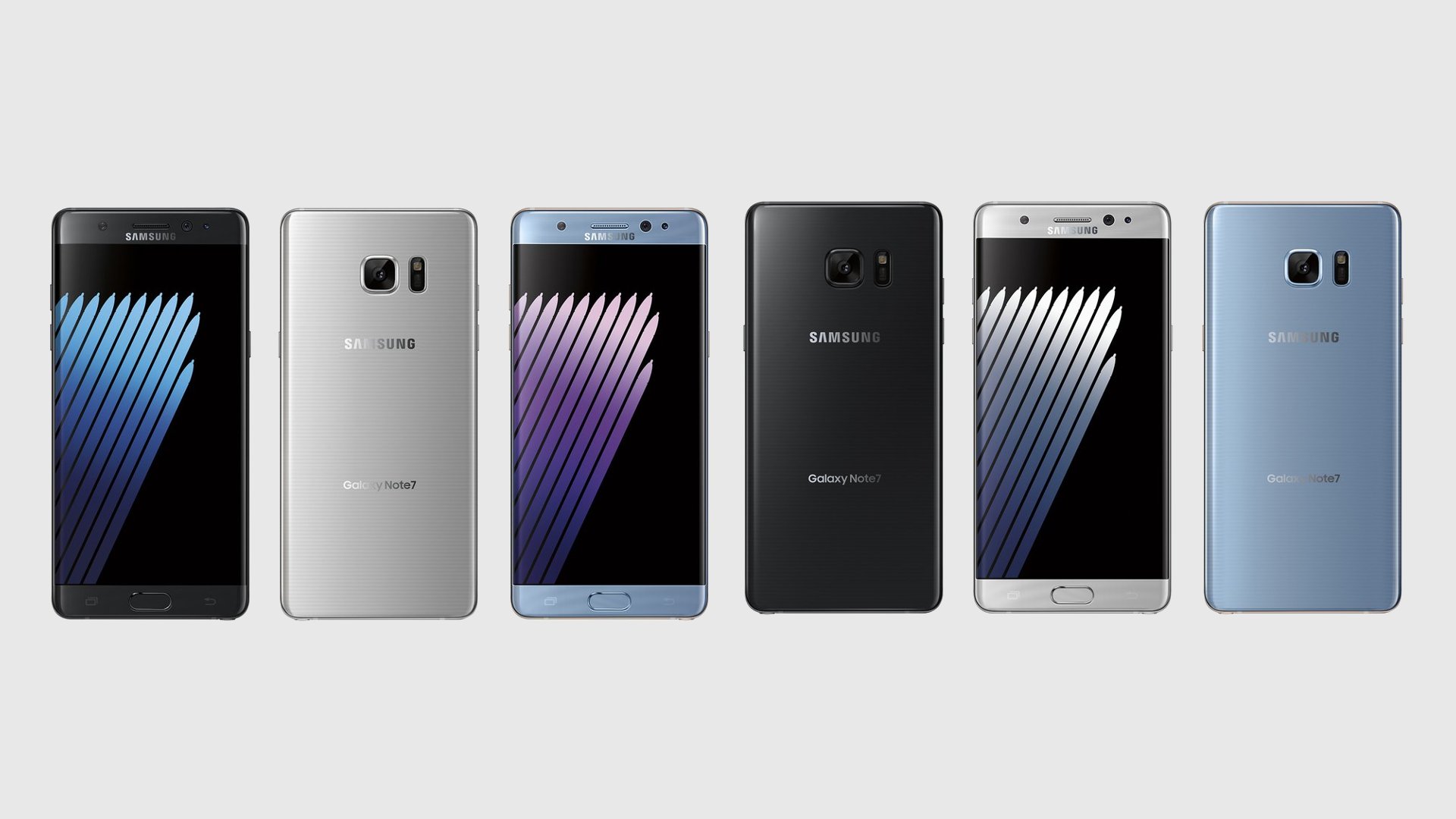 Previously, Evan Blass has leaked the specs about Note 7 along with an image of the device's name. Now we have got a look at some leaked renders that show what is likely to be the plus-sized phone's design.

As we previously reported, the Galaxy Note 7 is expected to have a 5.7-inch QHD SAMOLED display, 64GB internal storage, and support for microSD card. For camera, we will have a 12-megapixel dual lens rear camera and a 5-megapixel front camera for selfies and video chat. The device will have a IP68 certification for dust and water resistant. In addition the Note 7 will also feature an Iris Scanner.

Other rumors have pointed out that the company will start mass production of the device starting this month. Samsung will unveil the device on August 2, 2016 in an event to be held in New York. We can also expect the handset to go on sale immediately after the announcement.