Is a laptop or a computer better for gaming? 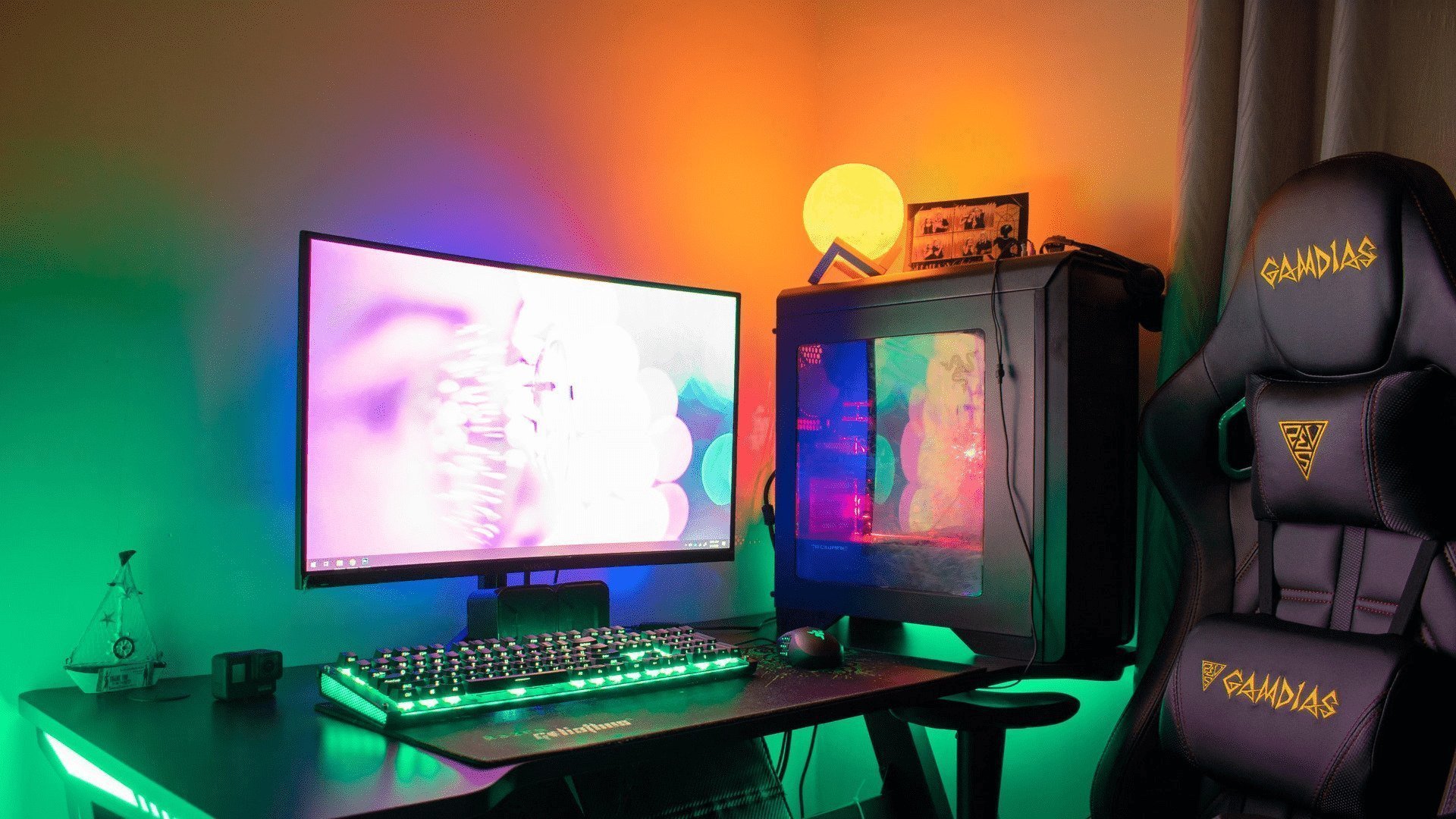 Are you unsure if you need a desktop or a laptop for the latest games? We have looked at the advantages and disadvantages of both platforms. Gamers have typically preferred a classic affordable gaming PC, but gaming laptops have recently gained popularity. So it is no surprise that portable gaming is now a viable choice. They are more powerful, thinner, and lighter than ever before, and they have never been better for on-the-go gaming. However, gaming laptops have their benefits and drawbacks, just as a traditional PC has its own set of advantages and disadvantages.

We have reached a point where one of the best gaming PCs or gaming laptops can deliver an exceptional gaming experience. There is no such thing as a gaming rig that fits everyone. Massive towers with RGB lighting, a curved monitor, and a mechanical keyboard are popular among gamers. Others who do not have much space may prefer a laptop that folds up and stores away when not in use. Upgradeability, portability, and pricing are all options for both laptops and desktops. So, which is best for you: a gaming desktop or a gaming laptop?

Apart from the apparent distinctions between a laptop and a PC you already know about, there are certain gaming-specific areas where the two differ. If you are debating between the two, it is generally a good idea to look at both and figure out where the advantages and disadvantages lie. Let us delve into those differences now.

Building your own desktop is a common trend in the gaming industry; this means you may acquire the custom specifications you want without compromising with the manufacturer. Building a desktop also does not necessitate a great deal of technical knowledge. On the other hand, users with laptops have significantly fewer customization options. Upgradeability is also limited, as many manufacturers skimp on future-proofing to cram the most cutting-edge hardware into their compact laptops.

Although it may seem counterintuitive, performance should not be a major factor when selecting a computer. Laptop computers used to have a reputation for being underpowered compared to desktop computers, but that no longer holds true. Modern gaming laptops have the potential to be extremely powerful and efficient. Of course, desktops still have a performance advantage for high-end components and thermal considerations. Still, it is considerably less evident than it used to be. Because performance is essentially identical, let us look at the other things to consider.

Gaming desktops can be less expensive than their laptop counterparts, but this is dependent on the peripherals and components that are coupled to them. Adding the latest top-of-the-line GPU or a high refresh rate monitor can quickly make a gaming laptop more expensive. Gaming mice, headsets, and keyboards, for example, can significantly boost the cost of a desktop. Desktops have a superior price-to-performance ratio than laptops, albeit they are not always cheaper. Although a powerful gaming setup will cost more than a high-end gaming laptop, it will provide better performance and a larger monitor. When comparing the long-term expenses of the two solutions, desktops win out. Laptops have fewer upgrade possibilities than PCs and become obsolete more quickly. Users must then replace the entire laptop with a newer model with the most up-to-date specifications.

The most powerful, upgradeable, and, in some ways, affordable method to play games on a PC is still a gaming desktop. You can utilize standard desktop components, change out practically anything, and save money if you build it yourself. On the other hand, a gaming laptop makes significantly more sense if you want to save space or take your computer with you. While you will not get the same raw power, there are laptops for every budget, and even the most expensive ones can run games at high settings. On the other hand, gaming laptops are less upgradeable. They will eventually need to be replaced when they become obsolete in a few years. You can play games on a PC in any form factor you want, but there is a reason why most people think of gaming PCs as desktops first.