The best fighting game of generation: what to expect from Mortal Kombat 11? 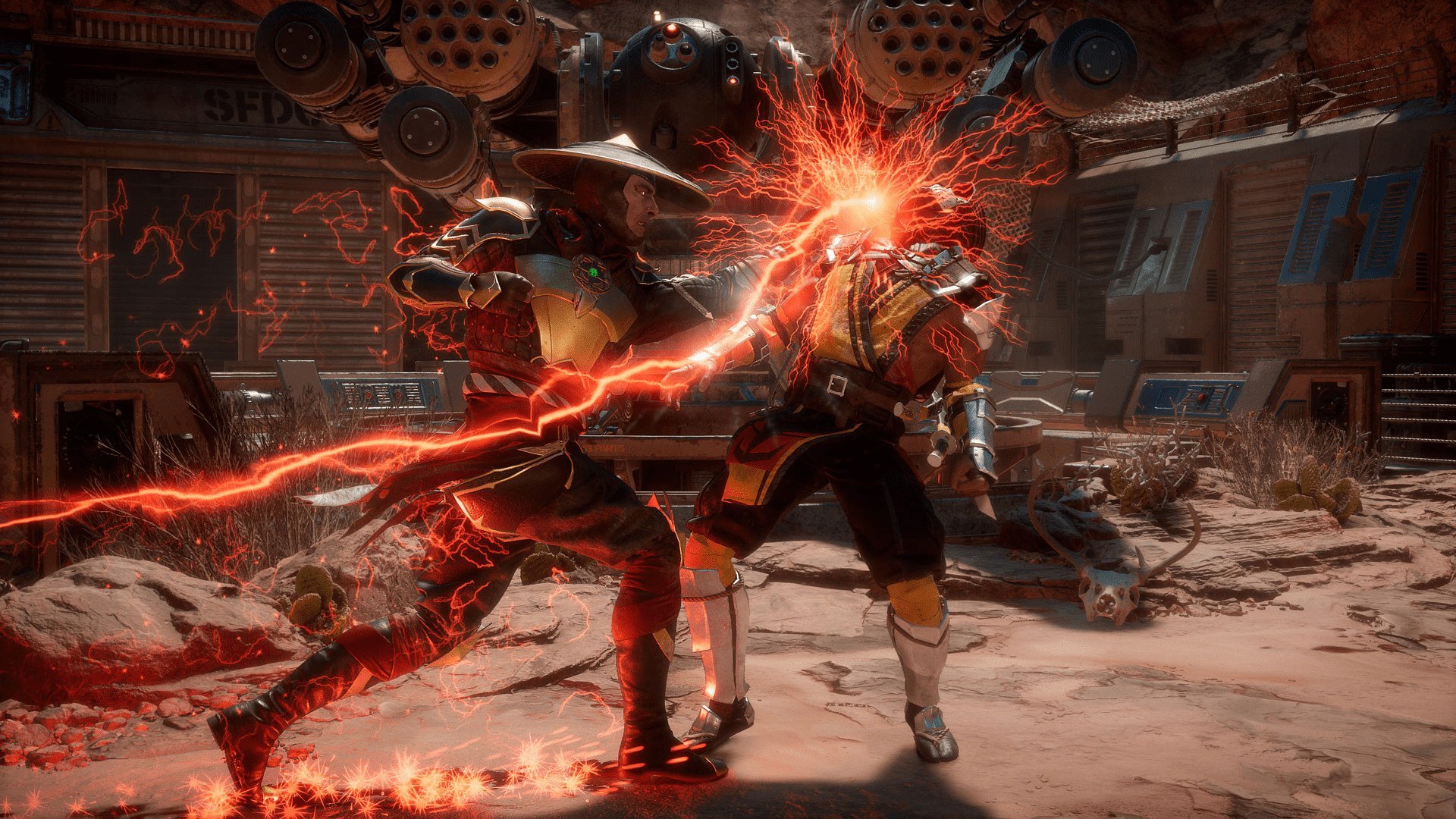 Mortal Kombat 11 is the latest installment of the iconic franchise and it introduces many new gameplay features. The most important thing is that now instead of one strip of energy each fighter has two scales, one for defense and attack, and there are two divisions in them. And all combos, boosts, or abilities to use the environment consume these divisions. However, they have restored themselves, and all techniques based on them are immediately available to both fighters. You can read about the new version of the game even on Wikipedia.

As a result, opponents find themselves in more equal conditions than before, and should no longer be careful while waiting for energy during attacks. Battles, in general, have become even more cyber and competitive.

For the same purpose, the super-powerful X-Ray attack was replaced with an even more brutal Fatal Blow technique, which can be used only once per round and only when your fighter has 30% of health left - in order to relish the enemy in half or cut the spine out of him. There is no need to save energy for it, and in case of a miss, the accepting becomes available again almost immediately.

In fact, everything is equal - and everyone should decide for himself when to use Fatal Blow and whether to use it at all. In network fights, as in the case of X-Ray, many gamers still prefer not to use such a powerful imbalance attack that can turn the tide of the fight and remove 30% of the enemy's health at once - they say, this is a dishonest trick that suits only new players.

Gamers will have to sweat

And not only new players, but even veterans of the MK will have to get used to new mechanics like the perfect block, crushing blows working under certain conditions, and combos from certain key combinations that are unique for each character. Almost all the familiar heroes are played the same way as before, but the battles have become more demanding of the player's skill.

Knowledge of the fundamentals and familiar proprietary techniques is enough to beat newbies over the network and defeat artificial intelligence in single-player modes on a normal difficulty level. In other cases, you need to really learn the mechanics, train and prepare.

Of course, it causes many difficulties, but, there are no doubts, that for a cool game it is not a sin sometimes to pay more. But in any case, you can play Mortal Kombat 11 and enjoy it without investing money in it and not doing a total grind.

What is the result?

Mortal Kombat 11 is probably the best fighting game of the generation. The game has become even more brutal, spectacular, dynamic, aggressive, diverse and demanding of the professional level of skill - keeping a low entry threshold for beginners. Well, now we are waiting for many years of quality support, large-scale tournaments, new characters (25 are available at the start). Well, and, of course, we are waiting for the correct patches for the long-suffering computer version.