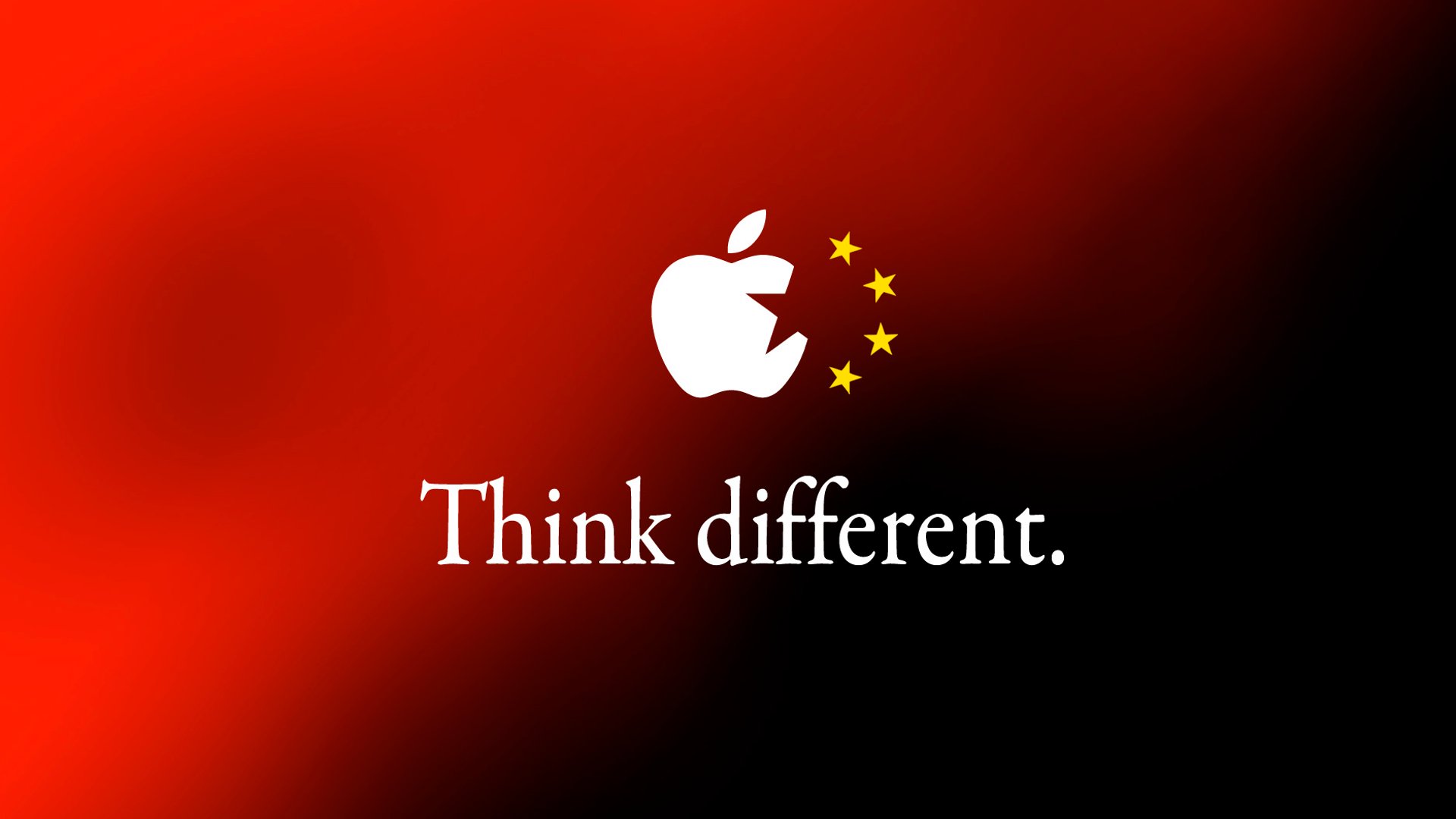 China is known to give a hard time for foreign companies that try to setup a foothold in their great nation. Even multi-billion dollar companies with global brand names have struggled to setup business there.

Apple is one of the few companies that survives the communist regime's strict regulatory policies and rigorous censorship demands to do business in the country. However, it seems Apple's luck has run out and the company is facing various roadblocks. Recently, China has banned Apple iTunes Movies and iBooks Store without any warnings. Now, a Chinese company under the brand name "100+", which makes smartphone named "100C" has sued Apple for infringing their design patent.

According to that company, Apple has copied designs of their "100C" smartphone and used it for iPhone 6 and iPhone 6 Plus. Now, Beijing Intellectual Property Office has ordered Apple to stop selling iPhone 6 and iPhone 6 Plus in Beijing. The reason for the ban is that the general consumers will not be able to tell the "minute differences" between Apple's design and the 100C.

Apple has initiated an administrative litigation to reverse the ban. However, considering the fact that China favors its local companies over foreign companies and Apple's luck with the Chinese legal system, it is going to be a tough fight for Apple.