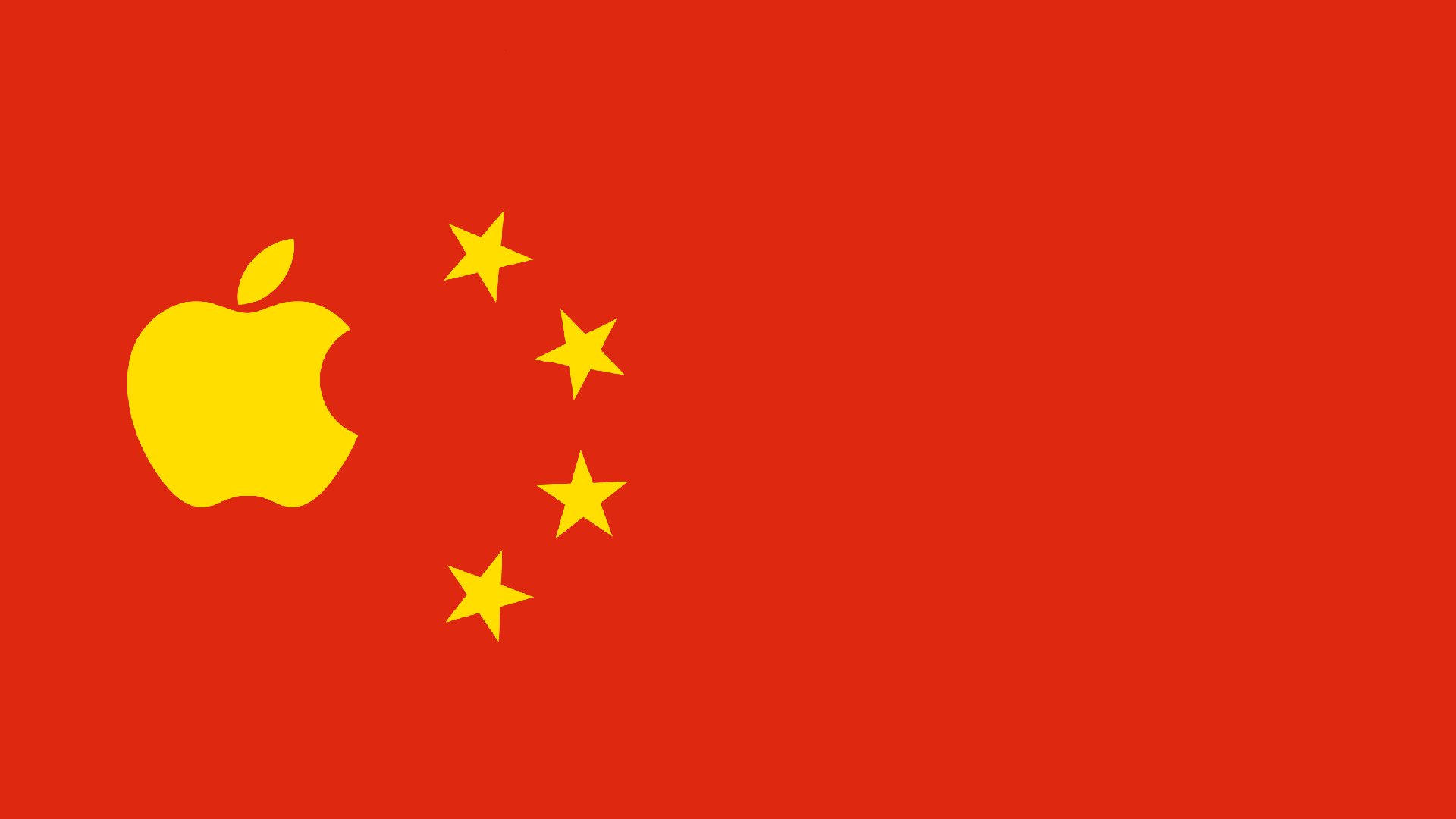 However, last week, Apple faced its major roadblock in conquering Chinese market, when Apple's iTunes Movies and iBooks Store went down in China without any explanation from the company. Apple did not provide any reason as to why it had to take down the store, but its spokesperson did say that it is working on making the stores available to its customers in China soon.

Apple initially had the government's approval to launch the iBooks Store and iTunes Movies in China, but the government soon changed its mind. According to two anonymous sources close to the State Administration of Press, Publication, Radio, Film, and Television, the regulatory body demanded Apple to close down its iBooks Store and iTunes Movies and that the company complied.

Soon after Apple took its stores down, President Xi Jinping of China held a meeting this Tuesday in Beijing with the country's top tech firms, including Alibaba’s Jack Ma and Huawei's Ren Zhengfei. While we do not know what they discussed, the state-run Xinhua news agency quoted President Xi Jinping as saying that he wants to look for "high-quality content with positive voices".

China must improve management of cyberspace and work to ensure high-quality content with positive voices creating a healthy, positive culture that is a force for good.

The Chinese government has already requested Apple for the iOS source code in the last two years, but the company refused to do so.

China has a policy to cut down foreign digital influence from companies like Apple, Microsoft, and Cisco and to promote its homegrown services and content. The government has also wanted to crack down on communications and had previously proposed an antiterrorism law that would demand the turnover encryption keys that tech companies used. However, after the Apple v FBI debacle, if Apple keeps the same stance with the Chinese government as it did with US, then would not bode well for the company's continued prospects in the country.

Apple is among the eight American tech giants in China that is under heavy government scrutiny. Despite this, it has managed to make great inroads into the Chinese market. Nevertheless, if iTunes Movies and iBook shutdown are anything to go by, the company's problems are just beginning and it will be interesting to see how it will cope with Chinese bureaucracies.