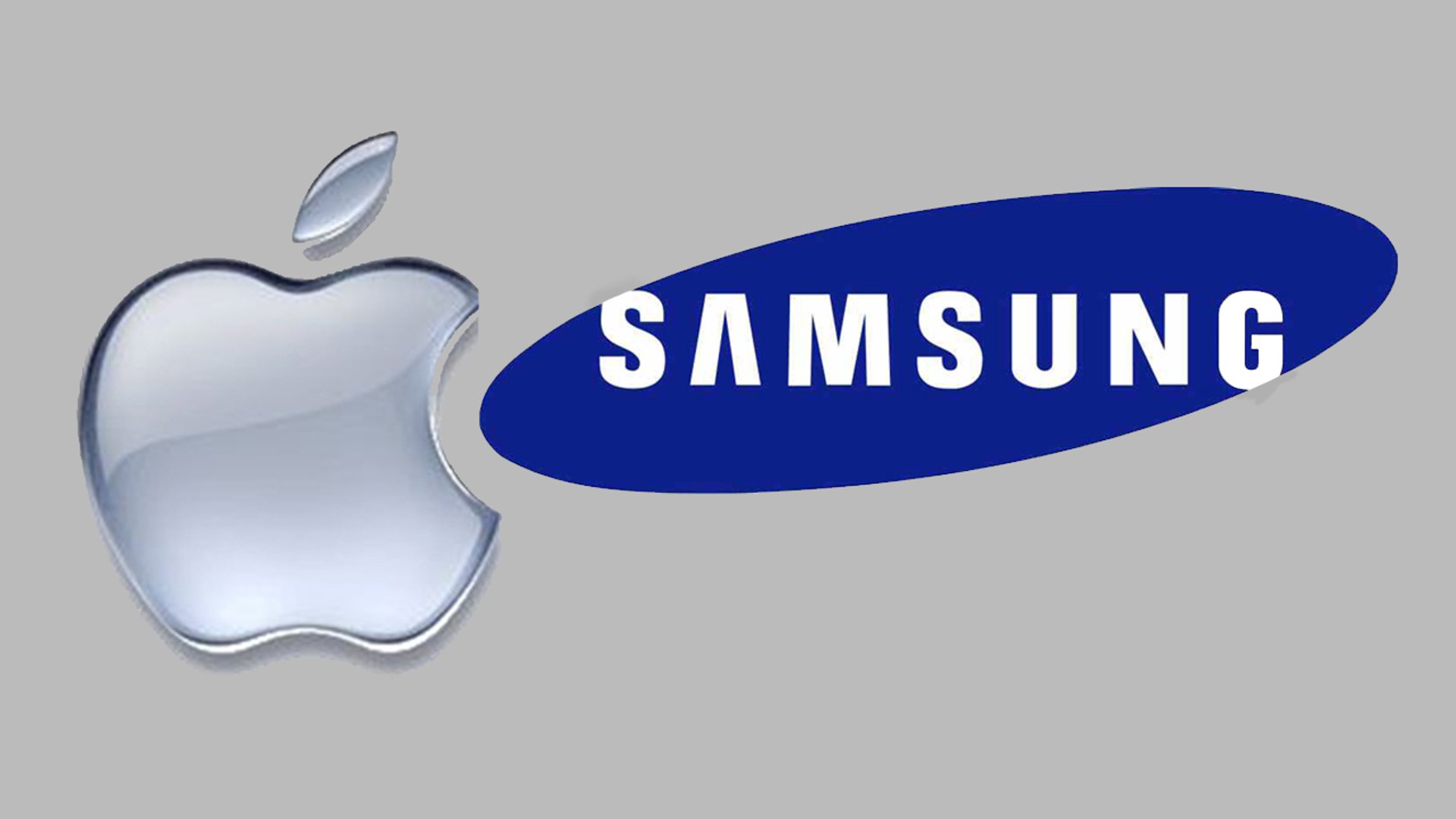 The legal battle between Samsung and Apple has not ended and both companies are officially back in the courtroom this month to continue their seven years and running debate over iPhone design patents.

Previously, a district court under Judge Lucy Koh has found Samsung to have infringed upon a few of Apple's key design patents for the iPhone. Samsung has argued that some patents were invalid.

However, Apple has been trying to maximize the damages it could gain from its 2011 suit, saying that the whole is greater than just the sum of its parts. At one point, the Supreme Court was involved, but all it did was toss the case back to district court for damages.

Now as the case is reopened, Apple wants Samsung to pay more than $1 billion for its infringement. In opening arguments for a damages phase of the patent suit, Apple attorney Bill Lee argued that Samsung already has been found to infringe three design patents, while covering merely cosmetic aspects of iPhones, are in fact key to making the phones look good and work well.

But Samsung's attorney, John Quinn, held up specific phone components - a screen cover, a bezel that surrounds it, a display that is underneath - and told a jury that is where the infringement took place. "This is the article of manufacture", Quinn said of the components. "Apple is certainly not entitled to the profits on the whole phone".

If Samsung gets its way, it may pay only millions of dollars or pennies on the patent. If Apple convinces the jury of its case, it will have more than $1 billion to pocket.

Apple's main thrust is that it has lost revenue on whole iPhones because consumers could have taken a shine to Samsung's phone, the patented parts of which it had copied from Apple.d

However, Samsung's main argument is that there were other reasons that drove sales of the Galaxy phones. Samsung's Quinn tried to get the jury to focus on elements of Samsung and Apple phones and see the patents as covering only narrow aspects of design, what he called "minor design details".

He argued that components such as bezels and screen glass are complete articles of manufacture, something that is made on its own and can be purchased on its own. Apple even has entire teams that tear down rival products to scrutinize each element, he said.

And disputing Apple's assertion that Samsung's phone sales surged only after it started copying the iPhone, he argued that people bought other phones for many reasons.

The reason sales took off is because Samsung switched to the Google Android operating system. That and other innovations that Samsung made, like 4G capability, larger screens, faster processors and the ability to use all cellular carriers, not just AT&T. That is what drove Samsung sales.

When Samsung was pursuing its case at the Supreme Court, companies such as Dell, eBay, Facebook, Google, and HP filed briefs in support of Samsung, saying high damages in patent cases would hurt everyone from large tech companies to farmers and consumers.

While it is too early to predict the outcome of the case, we can agree that it will definitely set an example for other similar cases. It also brings the danger of companies suing others for the entire profit, because a product violates one of their design patents.