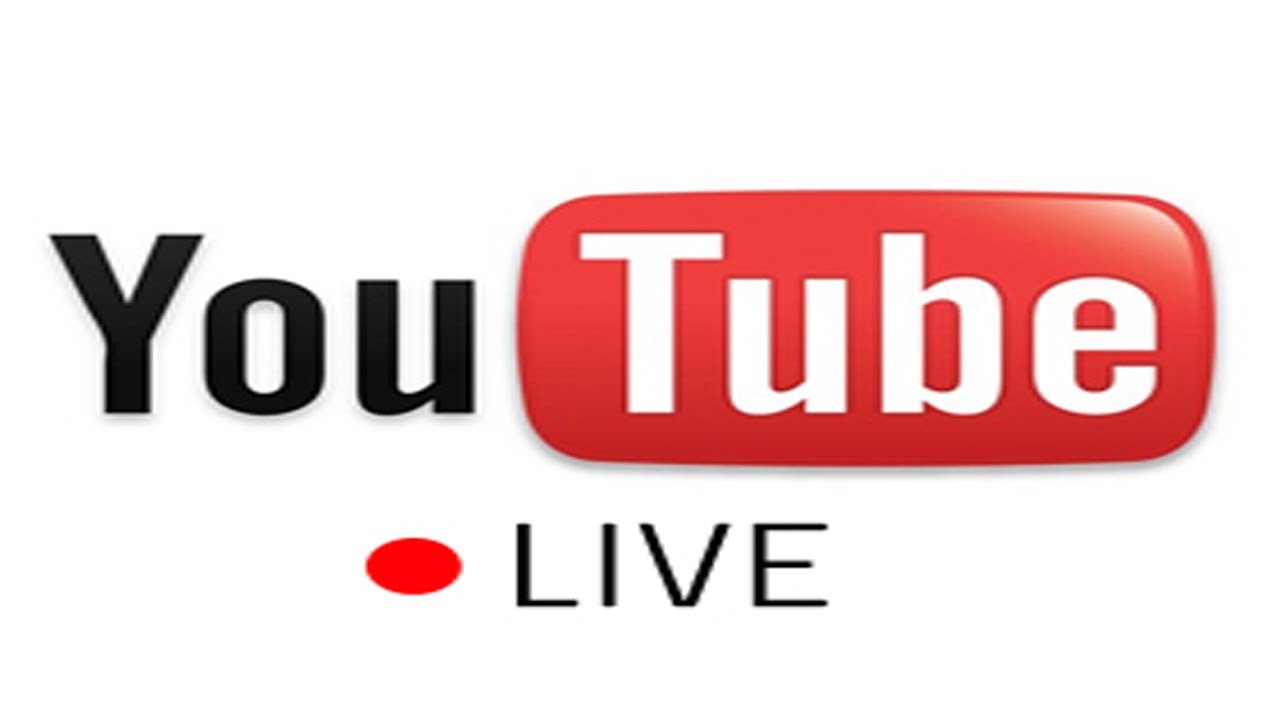 According to The Daily Dot, an anonymous source states that YouTube is in the process of acquiring broadcast content and talent within the industry and has already recruited around 50 engineers with experience in the space. Much of YouTubes live content has long been dominated by foreign language news, obscure sports events, or hastily assembled Hangouts sessions.

Gaming and esports in particular are going to be a big driving force for the new-look YouTube Live,

There will be huge opportunities for established streamers and organizations soon and I would say that the record numbers of esports viewers are only going to grow when Google start promoting and partnering with these events.

The daily dot predicts that Google will likely make an official announcement on its revamped streaming service at the gaming expo E3 that runs June 16 to 18.