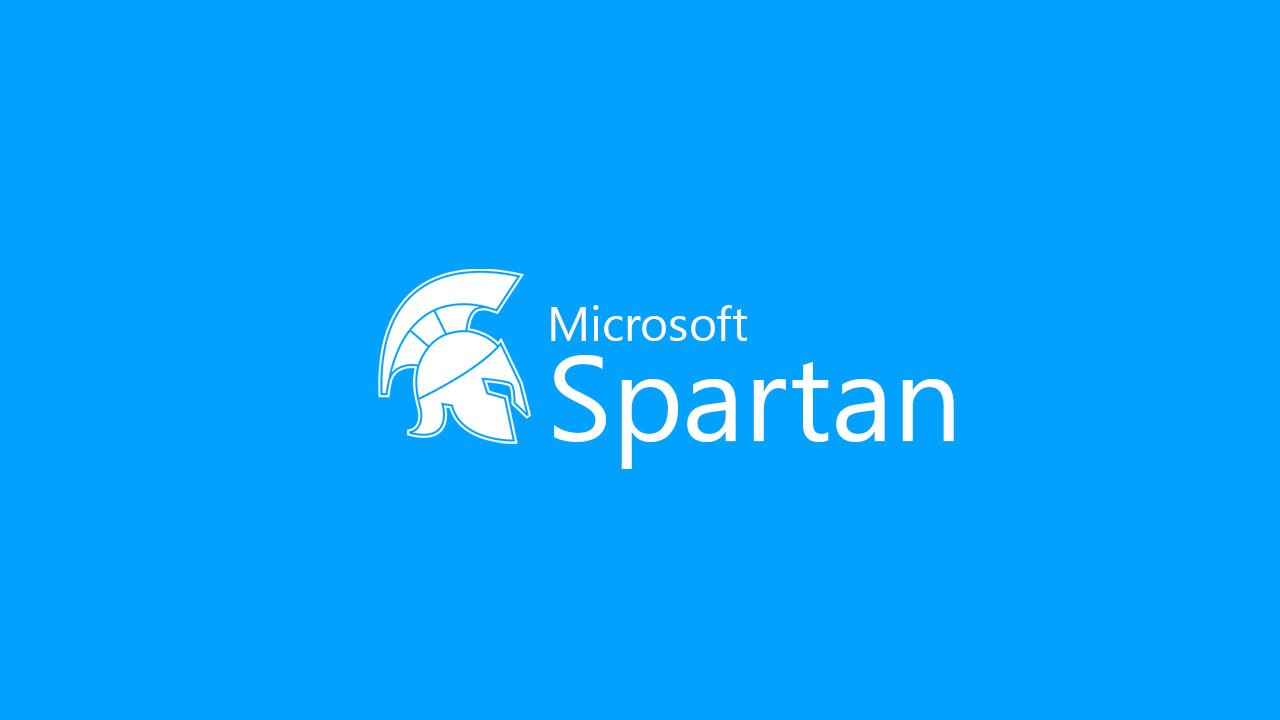 By now lot of people would have heard about Microsoft's Project Spartan, a new web browser and the successor to the most used and most hated Internet Explorer. What is new is that unlike Internet Explorer, which is developed by solely by Microsoft, Project Spartan will be developed by Microsoft by partnering with "major Web entities" to help improve its web platform - starting with Adobe.

Adobe is a major contributor to open source browser engines like WebKit, Blink, and Gecko. Microsoft is planning to use the expertise of adobe engineers to develop Project Spartan.

"In the past, it was challenging for Adobe (or anyone external to Microsoft) to make contributions to the Internet Explorer code base."

"As a result, Adobe improved the Web platform in other browsers, but couldn't bring the same improvements to Microsoft's platform."

The lack of third party support has hindered the development of Internet Explorer against competitors like Firefox and Chrome. Adobe engineers are now contributing directly to areas of layout, typography, graphic design, and motion for Spartan. The first set of changes can be found by enabling the new Edge rendering engine in the latest preview version of Windows 10.

Although Microsoft has open-sourced many of its key tools including .NET, the Redmond based company has no intention of open sourcing Project Spartan. But one has to agree that, this latest move is a big change from the past, and it signals an attempt to learn from its web mistakes and not be left behind in an era where web development is increasingly moving at a rapid pace.

Microsoft has officially confirmed last week that "Project Spartan" will not be called Internet Explorer, and will have a new brand and name for its Windows 10 browser.