Last Sponsorships and Partnerships from the Esports Industry 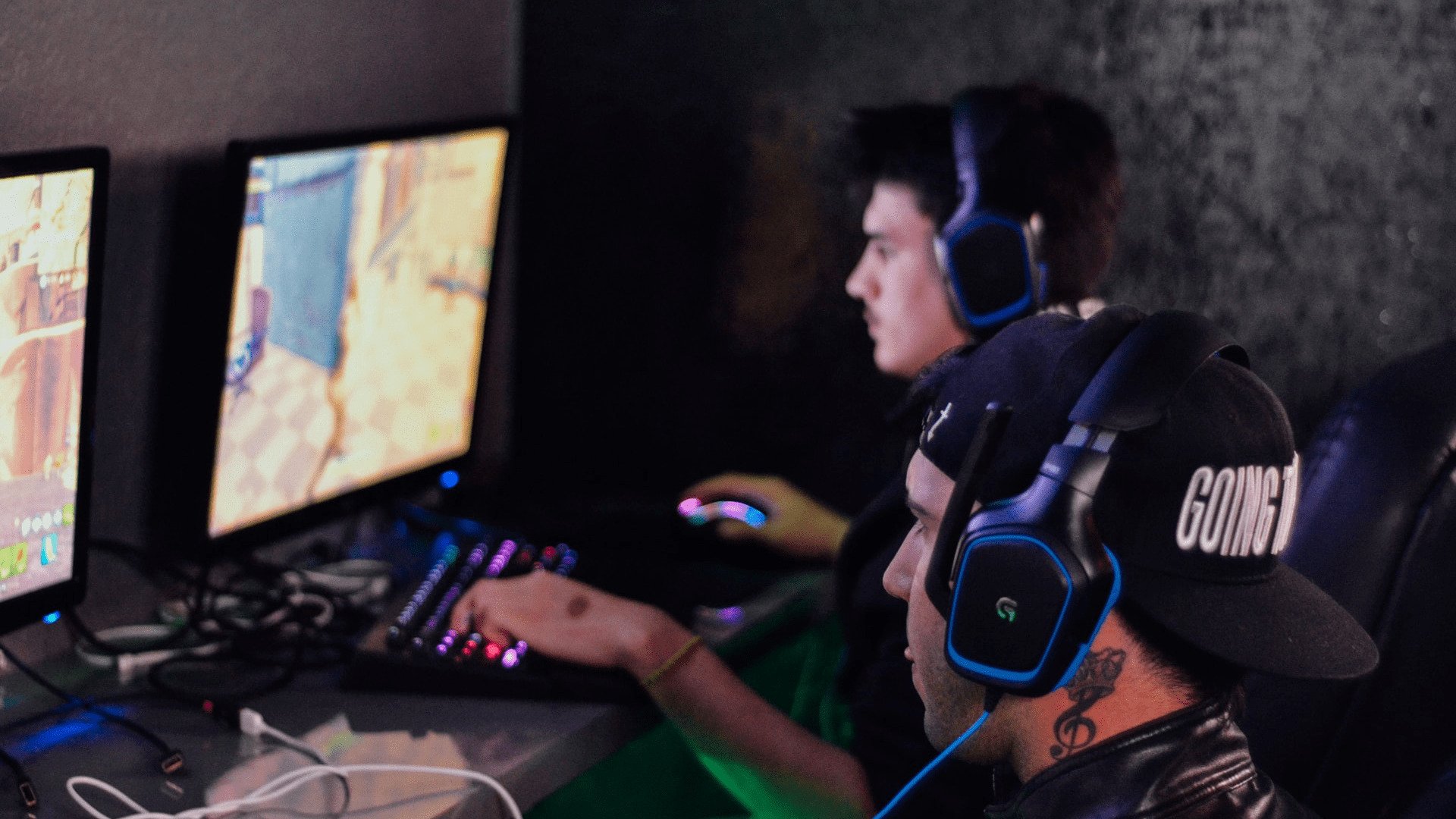 I am a firm believer that Esports is the future, while the statistics themselves show that the industry as a whole is growing year on year with viewerships growing and more and more big investors getting involved. I honestly believe with the younger generation coming through being obsessed with competitive gaming as a whole, that it is almost guaranteed for Esports to continue on its upward trajectory and keep a solid pace moving forward.

Today, I want to take a look at some of the big names currently involved in Esports. Whether that be people buying or setting up their own organizations or even just getting involved via sponsorships and representation. Let's get into it!

I think when I was growing up, I would have been a huge Esports fan if it was easy to follow in the 90s. Unfortunately, if you did not know where to go you just did not see it. Esports were rarely ever televised and back in the day, there was no such thing as streaming. Instead, I grew up watching conventional sports. Because of this, I watch a lot of football, mixed martial arts, and cricket, but being a huge gamer as a kid (and still today) I eventually stumbled upon Esports. My initial experience was through MLG.Com (Major League Gaming). I started following a professional call of duty, back in the days of young Scump at Optic Gaming. After this, my main game swapped to Smite and then eventually Rocket League. I find myself watching a lot of CS: GO, League of Legends, Smite, and Rocket League to this day.

You may wonder why I bothered mentioning this because the first big investor I want to mention today is David Beckham. As a kid growing up watching football he was one of the biggest names in football, he was part of a Manchester United team that won everything before making the switch to Real Madrid, becoming a galactico and again, winning everything. He then popularised big names moving to the MLS towards the end of their career. He has had a highly successful career in fashion, with fragrances, etc too, but one thing I never really expected was an Esports chapter in his ever-changing book. I only discovered this by watching Rocket League.

David Beckham is co-owner of London based Esports organization "Guild Esports" alongside executive chairman Carleton Curtis, a name you might recognize as the architect of the OWL (OverWatch League) and CDL (Call of Duty League), he also held high tiered roles in regards to Esports with Activision Blizzard and Red Bull. To some David Beckham joining up as co-owner of Guild is not really a surprise, in a statement by Guild Esports it was stated "His involvement in the launch of Guild offers a powerful opportunity to introduce his level of professional sports acumen to the world of esports and further strengthen this evolving sport" and its true that he has always had a strong passion for guiding the younger generations to push their talent and achieve excellence.

Beckham said: "Throughout my career, I've been lucky enough to work with players at the top of their game, and I've seen first-hand the passion and dedication it takes to play at that level. I know that determination lives in our esports athletes today and at Guild we have a vision to set a new standard, supporting these players into the future. We are committed to nurturing and encouraging youth talent through our academy systems and I am looking forward to helping our Guild Esports team grow".

In my opinion, watching a name as big as Beckhams getting involved in Esports is amazing, it can only help push Esports further in the long run. But what else has changed in the landscape that can help carry Esports to the moon? Well, there are a huge amount of big-name betting companies now getting involved in the scene. In recent years the ability to bet online on Esports has become more and more popular, opening the world of Esports up to many people who otherwise may not know it even exists. I have seen odds offered on Women's CS: GO tournaments, I have seen odds offered on Collegiate Rocket League, even more, obscure stuff like World of Tanks. It truly is becoming more recognizable to be into Esports and it is growing continuously.

So, what's your opinion of Esports? Do you agree with me in regards to Esports being the next big thing? Or does Esports fall short for you? I honestly think in time Esports will take over conventional sports PURELY because big TV companies are pricing the younger generations out of conventional sports these days, meanwhile, Esports is readily available on a daily basis on Twitch and Youtube, crazy right?