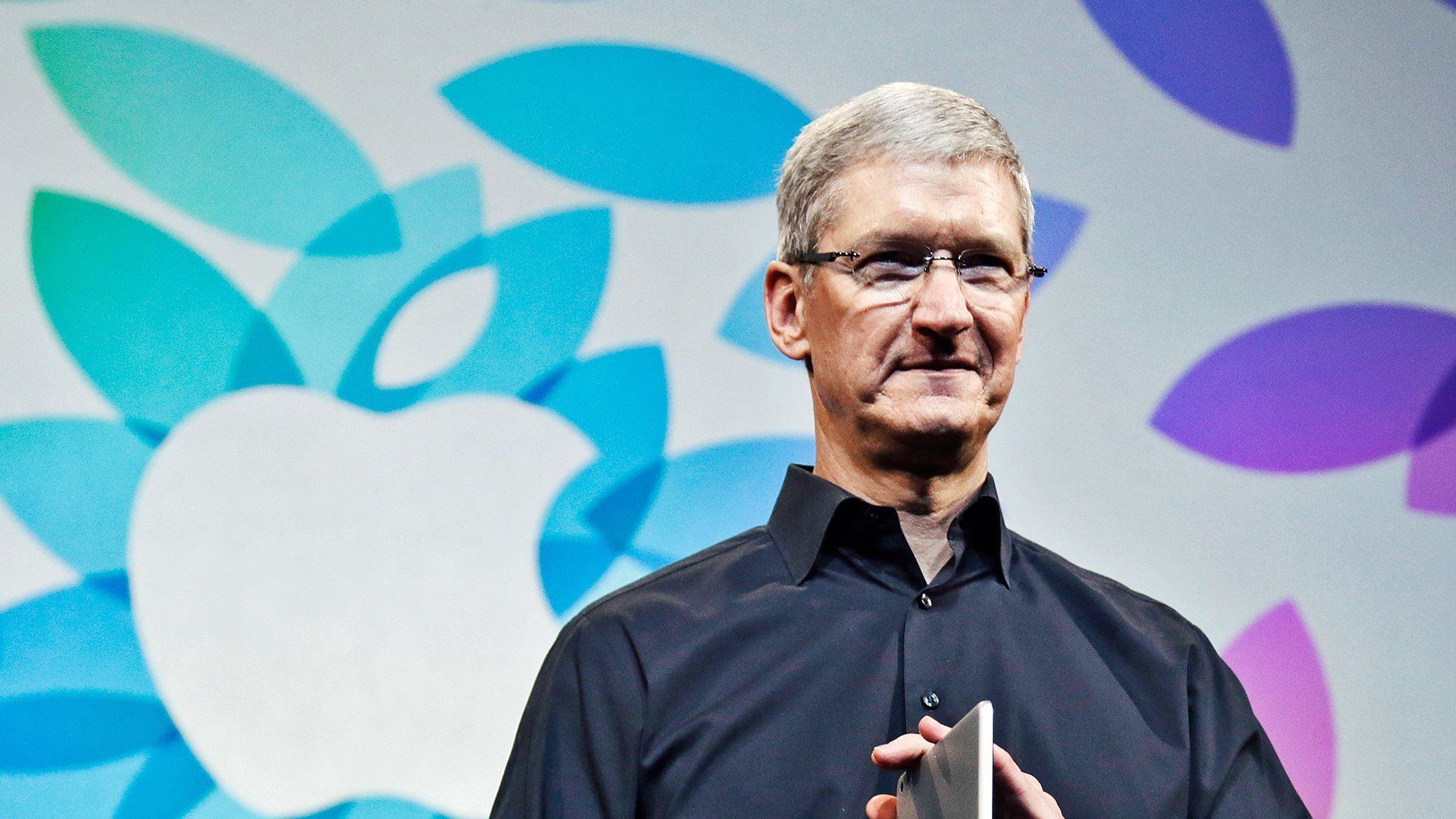 During a Q&A session at today's shareholder meeting, Apple's CEO Tim Cook assured his company's investors that Apple is still very much focused on its professional customers, adding that the company has plans to "do more" in the pro area.

Cook's comments were directed towards the Mac, Apple Watch, services, and iPad, but may reassure those who are worried that Apple is abandoning its desktop Mac lineup, especially the Mac Pro. Apple's highest "Pro" product is the Mac Pro, a product which has not been updated since December of 2013, with the iconic iMac last seeing an upgrade in October 2015.

While we have not heard any reports, Apple is preparing an updated Mac mini or Mac Pro. In addition, rumors suggest the company shall reveal new iMac hardware in 2017, even as early as WWDC in June, which may come with USB-C ports and AMD graphics chips.

When questioned about convergence of between the Mac and iPad lines, Cook said he did not want to comment on future product plans. However, he reiterated that he sees the iPad and the Mac as two separate product lines that serve different purposes.

"Expect us to do more and more where people will view it as a laptop replacement, but not a Mac replacement - the Mac does so much more". - "To merge these worlds, you would lose the simplicity of one, and the power of the other".

Tim Cook also adds that their wireless earphones, AirPods, are quite the cultural phenomenon. He also answered an investor's question about the safety and health risks of wearing AirPods by saying they would not be on Apple's website if there were any issues.