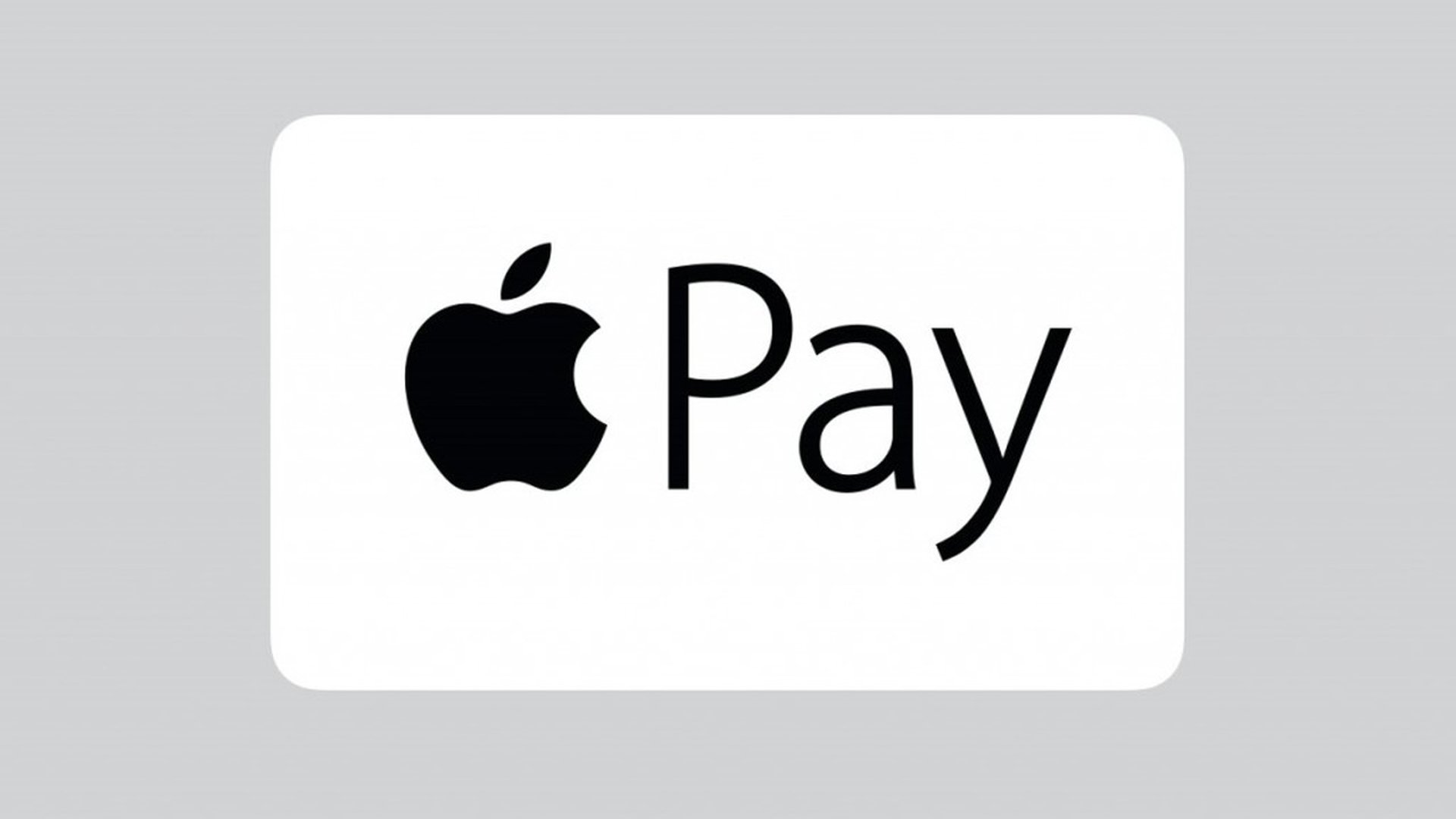 Apple Pay is now available in Iceland for iPhone, iPad, Apple Watch, and Mac users with launch support from Arion Banki and Landsbankinn. The two banks announced support for Apple's mobile payment solution on Wednesday via their official websites and Twitter.

If you own an iPhone 6 or higher, you can add a credit/debit card from one of the two supported banks before you can start using Apple Pay. The mobile payment service is also going to be available for Apple Watch and owners of new Macs featuring Touch ID.

International payment solutions company Valitor is said to have played a key role in bringing Apple Pay to the country, with Landsbankinn and Arion Banki among the first Icelandic banks to announce support for the digital wallet.

As to which country will get the next Apple Pay rollout, it is currently a toss-up between The Netherlands and Portugal, where regional banks have teased that Apple's contactless payment system is "coming soon".

Apple Pay helped Apple hit an all-time Services record in its second quarter results, earning $11.5 billion. During the related financial earnings call, Apple CEO Tim Cook advised "Apple Pay is now available in 30 markets and we expect to be live in 40 markets by the end of the year", as well as confirming transaction volume has more than doubled year-on-year and that the company was on track to reach 10 billion Apple Pay transactions within the 2019 calendar year.

Apple's self-imposed goal calls for bringing the service to 40 countries before year-end. The 40 new markets are highly likely to include the Netherlands, which was recently revealed to be gaining Apple Pay in the near future via an announcement from ING Bank. Apple Pay has also recently launched in Austria, and with launches in Estonia, Greece, Portugal, Slovakia, and Slovenia thought to be occurring very soon.