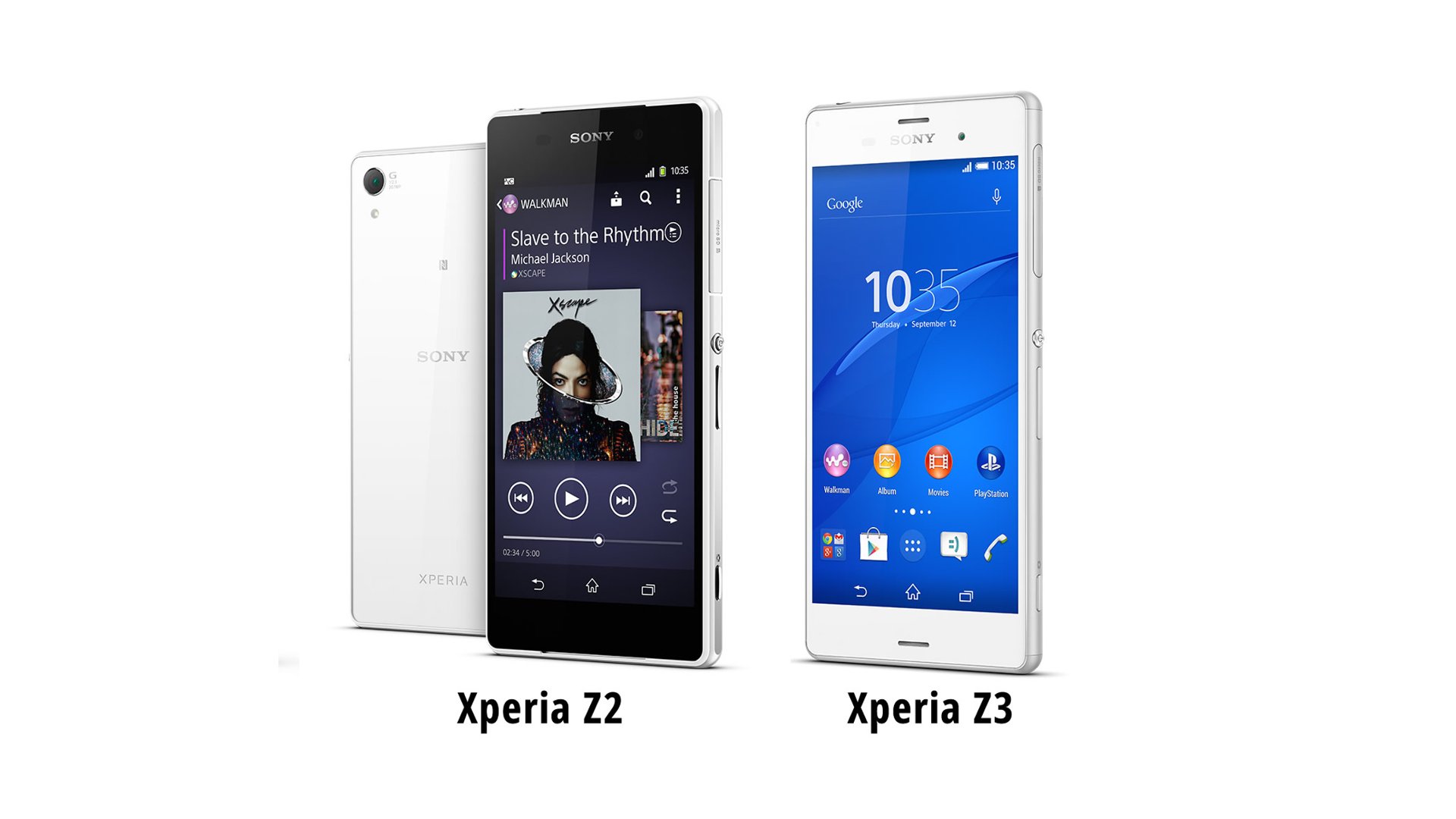 Sony is in the process rolling out Android Marshmallow update for its Xperia Z2, Xperia Z3 and Z3 Compact smartphones. Before this excites you, please remember this update is not for all versions and the update only supports the Z2 D6503 version, Z3 DD6603 version, and Z3 Compact D5803 version. So, make sure to check your device version is compatible with the update.

The Android Marshmallow update for the above devices comes with the firmware number 23.5.A.0.570 and it is available as an over the air update for the devices with the above model numbers. One key point that is worth noting is that the firmware build number is 23.5.A.0.570, which is the same exact build number that the last beta version carried. At least one user has noted that the last beta had some bugs. If Sony tossed that beta out as the official launch version without fixing those bugs some users will not be happy.

If you own an Xperia Z2 or Z3 that is not one of the model numbers above, which happen to be the models included in the beta program, the update should be coming for you later. Part of the update brings the Camera 2.0.0 user interface and the February Android security patch level.

You can check to see if the update is available for your handset by visiting "Settings", then "About" device and finally "check for updates". You can read how to update your device via OTA by visiting here.