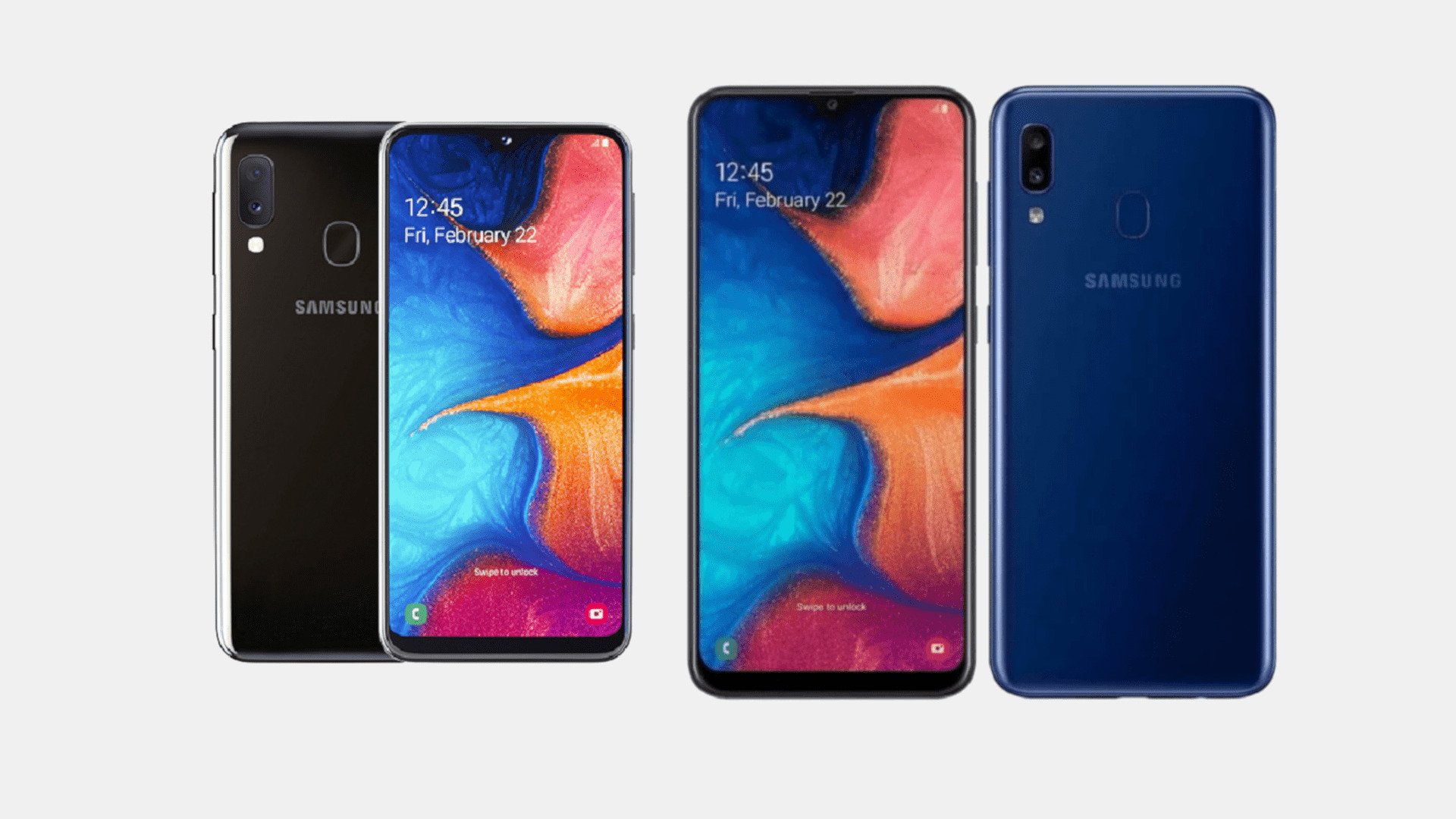 Samsung has officially launched the Galaxy Jean2 and Galaxy Wide4 smartphones in South Korea. The devices have model numbers SM-A202K and SM-A205S are actually rebranded Galaxy A20e and Galaxy A20 handsets that were already launched in some parts of the world. Both handsets fall in the more affordable price range of the Samsung portfolio.

The Galaxy Jean2 was initially introduced as a Europe-exclusive smartphone due to its small 5.8-inch display, relatively small footprint and weight of 141 grams. The device is powered by a Samsung Exynos 7884 mobile processor and it comes with 3GB of RAM and 32GB of storage.

The Galaxy Wide4 brings a bigger 6.4-inch Super AMOLED screen to South Korea, along with more weight and a larger battery. Other specs like memory, cameras, and software are pretty much identical to the Galaxy A20/Galaxy Jean2.

Both handsets will include Wi-Fi, Bluetooth, GPS, and a micro-USB port. While the Jean2 ships with a 3,000mAh battery, the Samsung Galaxy Wide4 packs a beefier 4,000mAh battery. Both handsets come with support for 15W fast charging. For security, the devices feature a rear-mounted fingerprint sensor.

The new Galaxy Jean2 smartphone is available in South Korea with mobile carrier KT for KRW 200,000, or about $170/€150. While Galaxy Wide4 was initially launched at several markets for the equivalent of ​$180, it should appear in South Korea at around KRW 220,000.