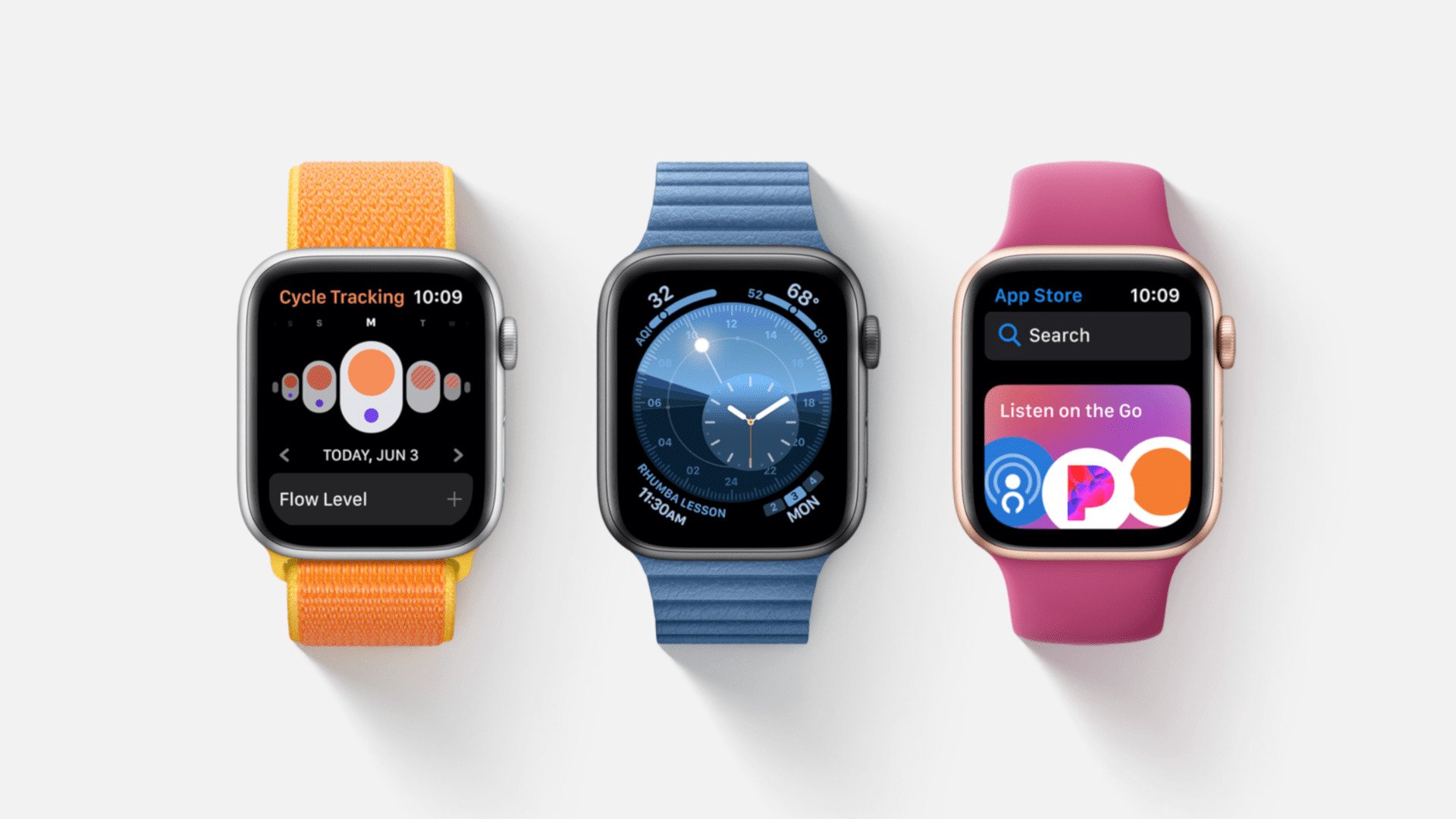 Apple announced watchOS 6 during WWDC 2019 conference and it will support all Apple Watch models, including Series 4, 3, 2 and 1. The only Apple Watch model not supported is the original variant, sometimes referred to as Apple Watch "Series 0". Apple's hardware requirements mirror that of watchOS 5, the first Watch software update to nix support for the "Series 0" device.

In terms of Apple Watch compatibility, these are the same models that watchOS 5 supports. Notably, watchOS 6 will also require an iPhone 6s or later with iOS 13 or later. Even if you have a Series 3 paired with an older iPhone model like the iPhone 6, then you are well into the gray area for not receiving the update.

Regarding features, it will include a handful of first-party apps like Cycle Tracking for menstrual cycle monitoring, Hearing Health, Calculator and a redesigned Voice Memos tool. Building on an already strong foundation in user health services, the update adds Activity Trends for tracking exercise, fitness, stand and move goals over longer stretches. New coaching tools are also integrated to give users an extra push when needed.

New Watch Faces are also coming, and the Apple Watch gets its own Voice Memos app, in addition to a new Calculator app. New watch bands will also be available starting next week in new colors to express your summer style. You can read more about watchOS 6 here.

Remember one thing, not all features are going to be available from watchOS 6 on older Apple Watch hardware. If you are rocking a Series 1 or Series 2, then do not be surprised if the feature you were looking forward to the most just does not work.

Like other updates announced today, watchOS 6 is available to Apple Developer Program members starting today, and all of the new features will launch to the public this fall. Apple does not offer watchOS as a public beta.