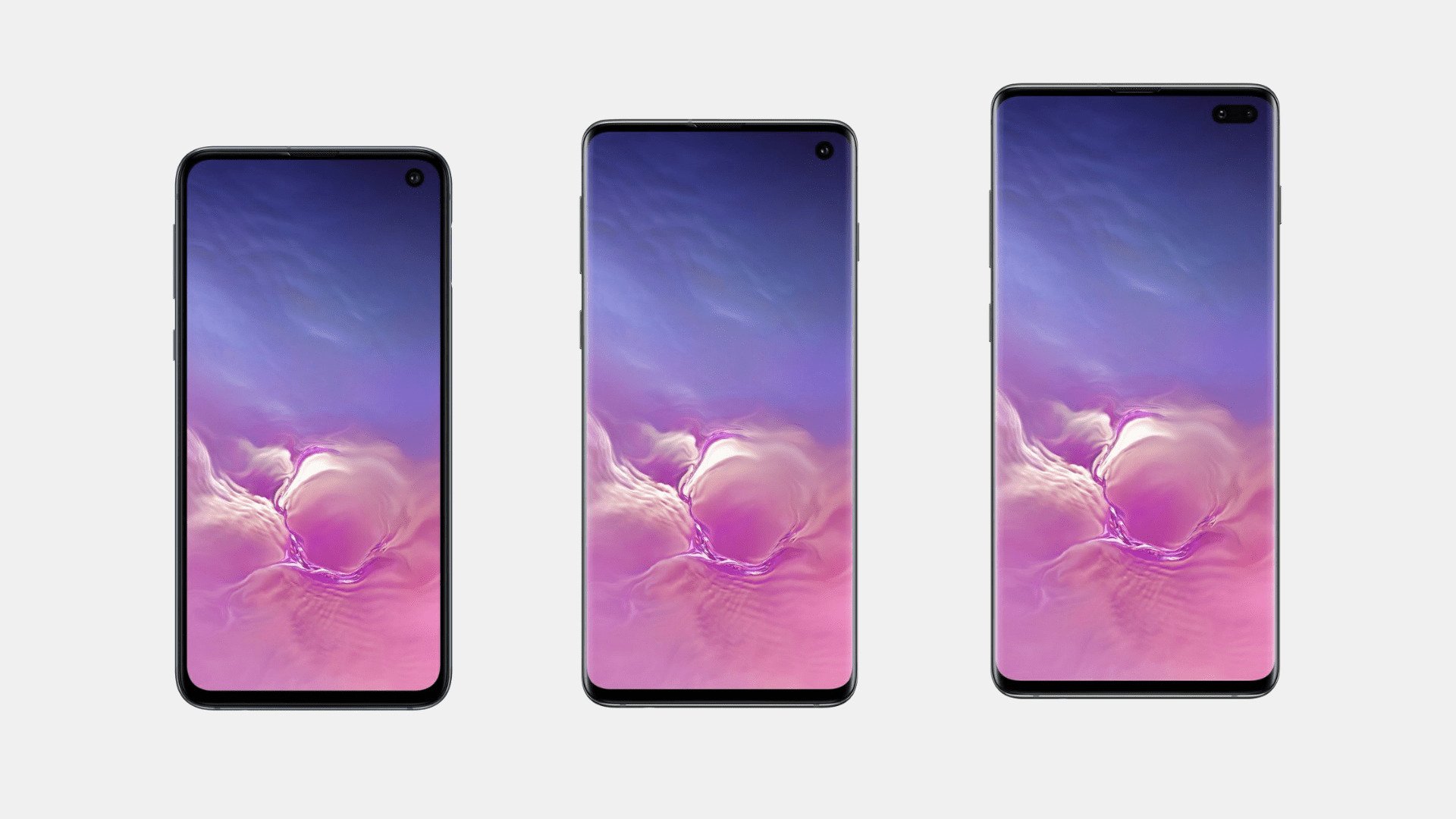 Earlier this week, Samsung started rolling out a new major software update with many Note 10 features for the Galaxy S10 series in Germany and Switzerland. Now, the update is available in few other European countries and users in Panama, Luxembourg, and the Baltic are now receiving the package as well.

The update is rolling out to the Galaxy S10e, Galaxy S10, and Galaxy S10+, carrying firmware version G970FXXU3ASIG, G973FXXU3ASIG, and G975FXXU3ASIG, respectively. The release introduces a handful of features from the Galaxy Note 10, including Samsung DeX for PC, Dynamic Lock screen, AR Doodle, Super steady recording in the camera's Hyperlapse mode, new effects for the Live focus mode, and Live focus video.

Another big change is the addition of Night mode for both the front-facing sensor and the rear-facing telephoto camera. The mode doesn't do a whole lot to benefit images captured in low light with the selfie shooter, but as we've detailed yesterday, the telephoto camera takes greater advantage of Night mode thanks to its smaller aperture.

Galaxy S10 owners residing in Panama, Luxembourg, and the Baltic should now be able to download the update over-the-air. Alternatively, they can visit our firmware section for the Galaxy S10e, Galaxy S10, and/or Galaxy S10+, download the firmware manually and install it using a Windows PC. As for the update's availability in other regions, Samsung originally stated it will begin reaching Europe on September 23, which it did, but the company did not reveal any dates for other markets, so only time will tell where it might arrive next.

Having said that, availability will likely continue to expand to more European countries before Samsung will bring it to other continents. Users of the Snapdragon variants in the US are likely to have to wait for the longest, as carriers stateside have not been particularly quick with releasing previous Galaxy S10 updates, either.

There have been rumors suggesting that Samsung could be exploring merging the Galaxy S and Galaxy Note series in 2020. So, we have to wonder if this could be a sign of things to come. Either way, it is still good news for Galaxy S10 owners, so do keep an eye out for the update if you have not updated your device already.