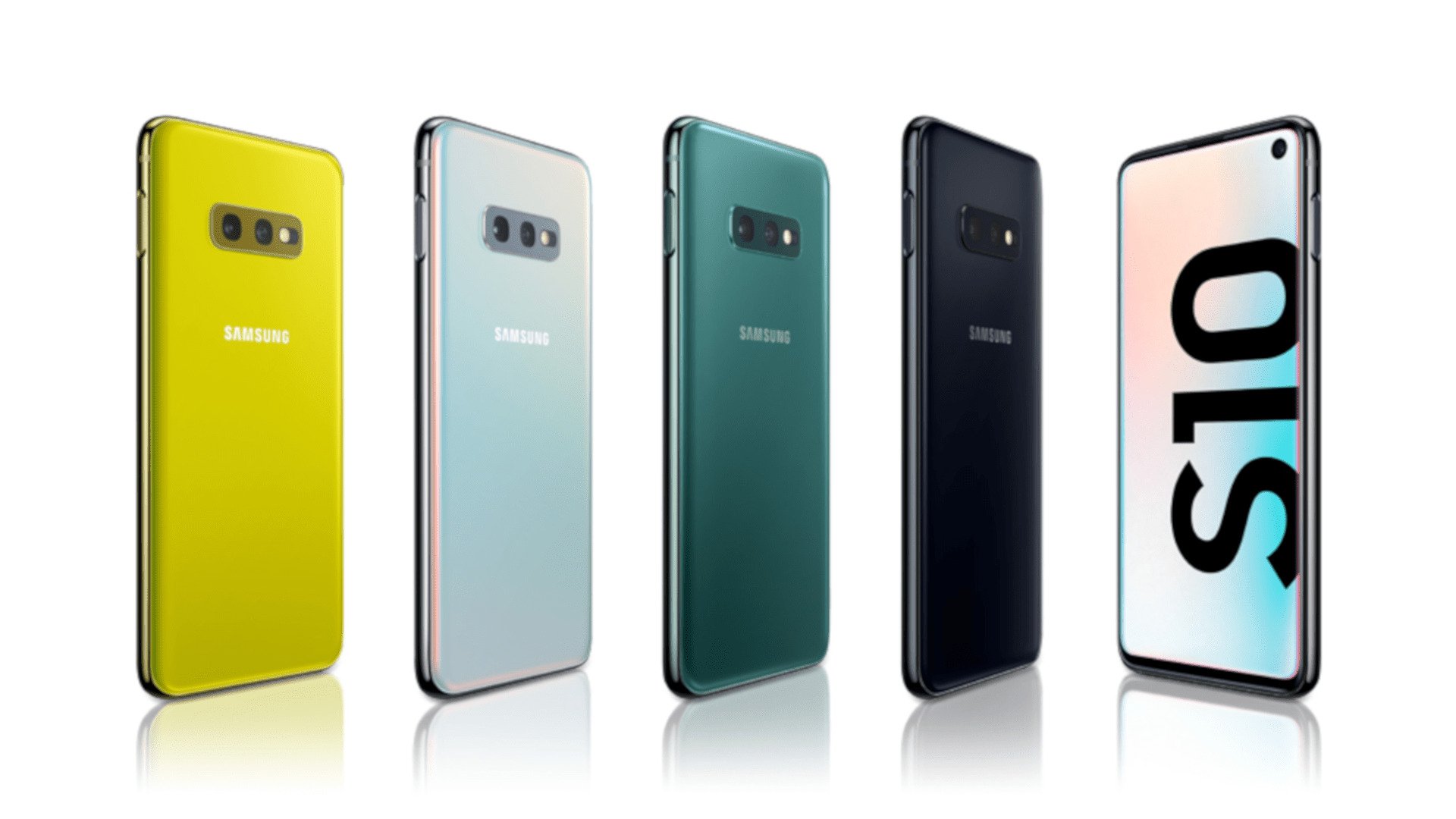 Samsung has globally launched its flagship smartphones around the world, the Galaxy S10, Galaxy S10e, and Galaxy S10 Plus are now available for purchase in approximately 70 countries, including the U.S., Canada, India, China and all of Europe, and will roll out to about 130 markets by the end of the month.

The Galaxy S10, Galaxy S10+ and Galaxy S10e raise the bar in the categories that smartphone users care about most. The devices' groundbreaking display, camera and performance upgrades offer users more screen space for gaming, browsing and viewing content; more ways to capture incredible photos and videos; and more tools to help them get the most out of their phone. And with more choices than ever to choose from, Samsung's new flagship line makes it easy to find the perfect phone for you.

The Galaxy S10 and its two siblings have everything going for them, especially if you temporarily ignore the price tag and the low chances of repairs. The one thing that seems to have people split is its Infinity-O hole-in display. That is why some die-hard fans of the Galaxy series have released beautiful wallpapers to take advantage of the Infinity-O hole-in display present in these devices and turn that oddity into something beautiful or at least hilarious.

Samsung itself actually uses this wallpaper trick as if to hide its shame. All the default wallpapers that it ships with the Galaxy S10, S10+, and S10e have dark upper right corners which effectively mask the cutouts. That is until you roll down the notification panel or open any app. At least when viewing the home screen or lock screen, you will not see those eyes.

If you do manage to ignore the hole, though, you will have one of the best smartphones this year in your hands. The beauty of a bezel-less phone cannot be denied even if its usability is still up for debate. The Galaxy S10+ is already rubbing shoulders with the top performers in DxOMark's list and has been unsurprisingly given DisplayMate's shiniest new crown.

You can find out more information about the new Samsung Galaxy S10 smartphones over at Samsung at the link below.