OnePlus 8 series will be officially launched on April 14 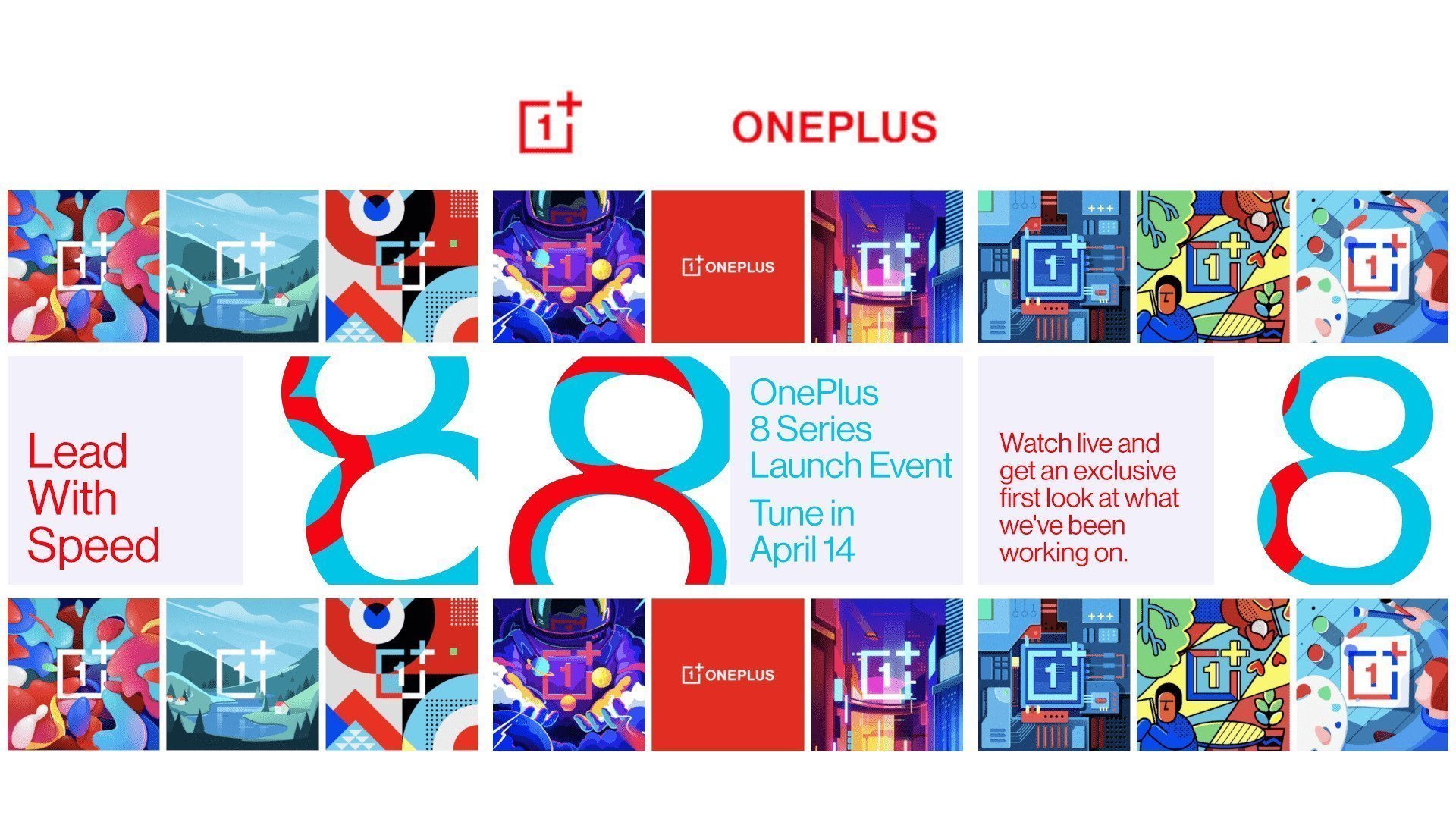 OnePlus has announced that the company will officially reveal the OnePlus 8 and OnePlus 8 Pro flagship smartphones on April 14 in an online event due to coronavirus pandemic. OnePlus CEO Pete Lau confirmed in a tweet that the launch has been pushed back several times and that the company is now looking to move forward.

Most details about the OnePlus' upcoming lineup, have been leaked, including hardware specifications, and a glimpse at a screen punctured by a hole-punch front camera. The latest leaks hint at a quad-camera array with two 48MP sensors for the OnePlus 8 Pro, a 3x optical zoom module, and a 5MP color filter. Rumors have even alleged that the high-end OnePlus 8 Pro to have wireless charging at 30W, an IP68 rating, and a 120Hz display, which would be exciting firsts for an OnePlus phone.

Furthermore, leaks have claimed that the device will be available in green, black, and a fluorescent "interstellar glow" color. Around the back, the Pro is expected to include four rear cameras, while the standard OnePlus 8 could have just three.

OnePlus has also shared some bits and pieces on the new devices:

It is a safe bet to assume that it is powered by Qualcomm's latest Snapdragon 865 chipset along with generous RAM and storage. It also confirms the previous report of the OnePlus 8 series getting a 5G TENAA certification in China.

Given the ongoing coronavirus pandemic, OnePlus will be holding a virtual launch for the smartphones, rather than a physical event, much as we have seen from other phone-makers recently. You will be able to watch the launch on the OnePlus website as well as via the company's YouTube channel. The launch is scheduled to start at 11 AM EST on April 14th.