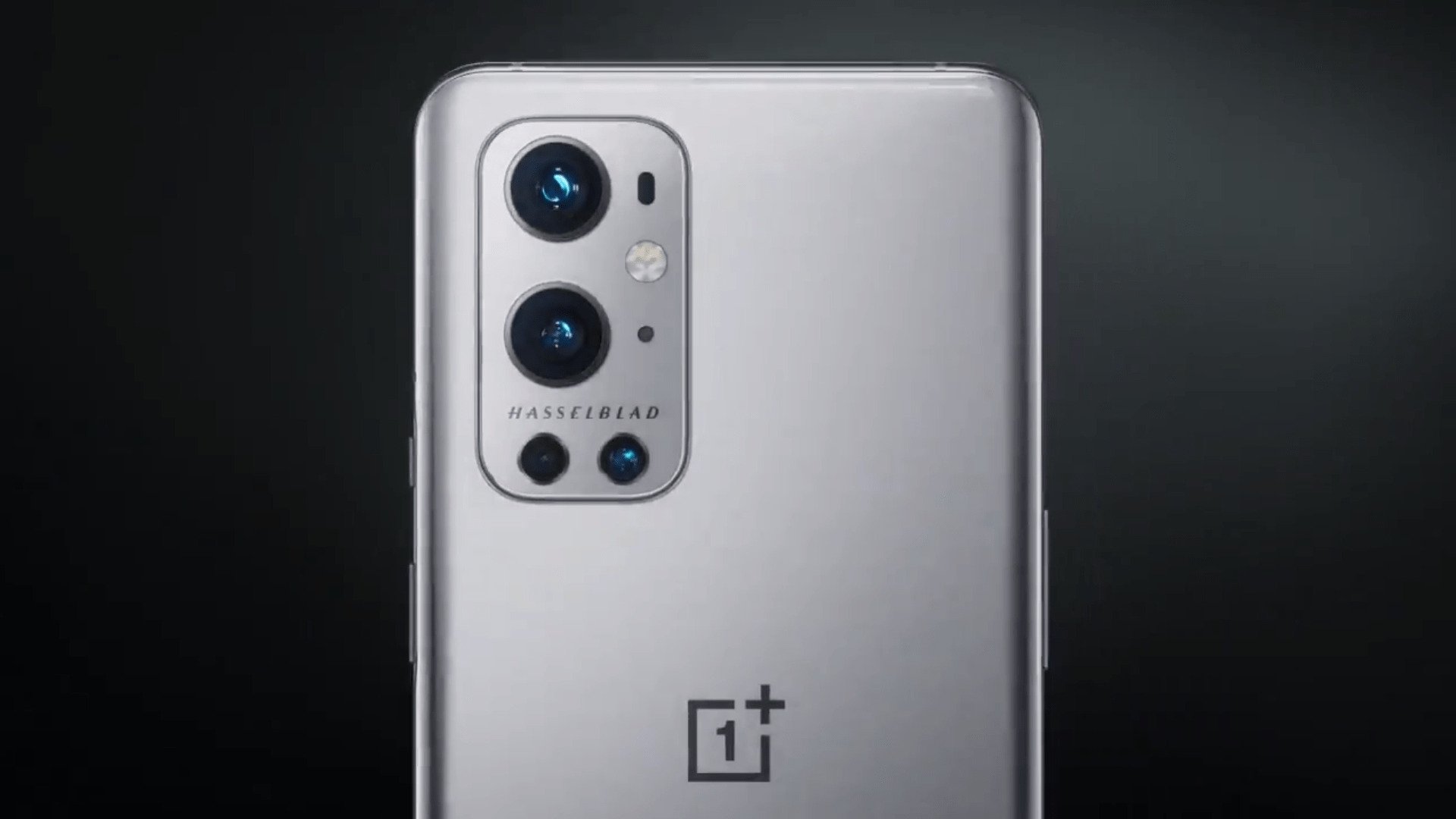 OnePlus has officially announced that it is entering a 3-year partnership with Swedish camera maker Hasselblad. Both companies are working together for the past several months on developing a new camera system called Hasselblad Camera for Mobile that will debut on the OnePlus 9 series. OnePlus 9, OnePlus 9 Pro and OnePlus 9 Lite.

Apart from this, the company has also revealed several key features of the cameras on the upcoming OnePlus 9 series. OnePlus says over the last several months, its imaging team has been collaborating closely with Hasselblad R&D as the companies work together to create a new Natural Color Calibration with Hasselblad that will be used by the company to fine-tune the colors from the camera systems going forward.

With OnePlus' top-of-the-line hardware and computational photography and Hasselblad's rich aesthetic knowledge in traditional photography, I am confident that the OnePlus 9 Series will be a major leap forward in our ability to deliver a premium, flagship camera.

The company has also announced over USD 150 million investment into the imaging capabilities of the OnePlus phones. Among the new technology, it is developing is a panoramic camera with a 140-degree field of view, T-lens technology for fast focusing, and new research and development labs worldwide.

Hasselblad is determined to work together with OnePlus, an innovative company that shares the same vision and passion for technology. By partnering with OnePlus, we hope to put Hasselblad's iconic design and outstanding image quality in the hands of more people and share our passion for incredible photography.

Long story short, we should expect more accurate, natural-looking colors in photos taken with the OnePlus 9 Pro and beyond. And since Hasselblad deals almost exclusively in pro-grade, medium-format cameras, it is perhaps natural that special attention was paid to the OnePlus 9 series' Pro mode. In addition to typical features like direct control over ISO, focus, exposure time, and more, the Hasselblad Pro mode also lets users shoot photos as 12-bit RAW files and work with an editing interface inspired by Hasselblad's own Phocus image processing app. Meanwhile, on the video front, OnePlus says its Hasselblad-branded cameras will offer "improved" HDR video recording, plus support for 4K 120FPS and 8K 30FPS recording.

Hasselblad bits aside, the OnePlus 9 Pro is widely expected to ship with four rear cameras, and the company revealed a few new details about them this morning. The phone's main camera will use one of Sony's new IMX789 sensors, which we have heard was custom-developed for the upcoming OPPO Find X3. (Given OnePlus's shared corporate parentage with OPPO, this really shouldn't be a shocker.) OnePlus also confirmed that its latest ultra-wide camera will use a so-called "freeform" lens that and all but eliminates barrel distortion in those spacious photos.

OnePlus cameras have steadily improved over the years, but they have so far lagged behind competing offerings from companies like Samsung and Apple. The company is hoping to change that with its multi-year deal with Hasselblad. With any luck, the company's March 23rd launch event will have plenty of sample images and more juicy details about its Hasselblad deal for us to pore over.