iOS 13.4 update kills FaceTime calls on some older iPhones and iPads amid a pandemic 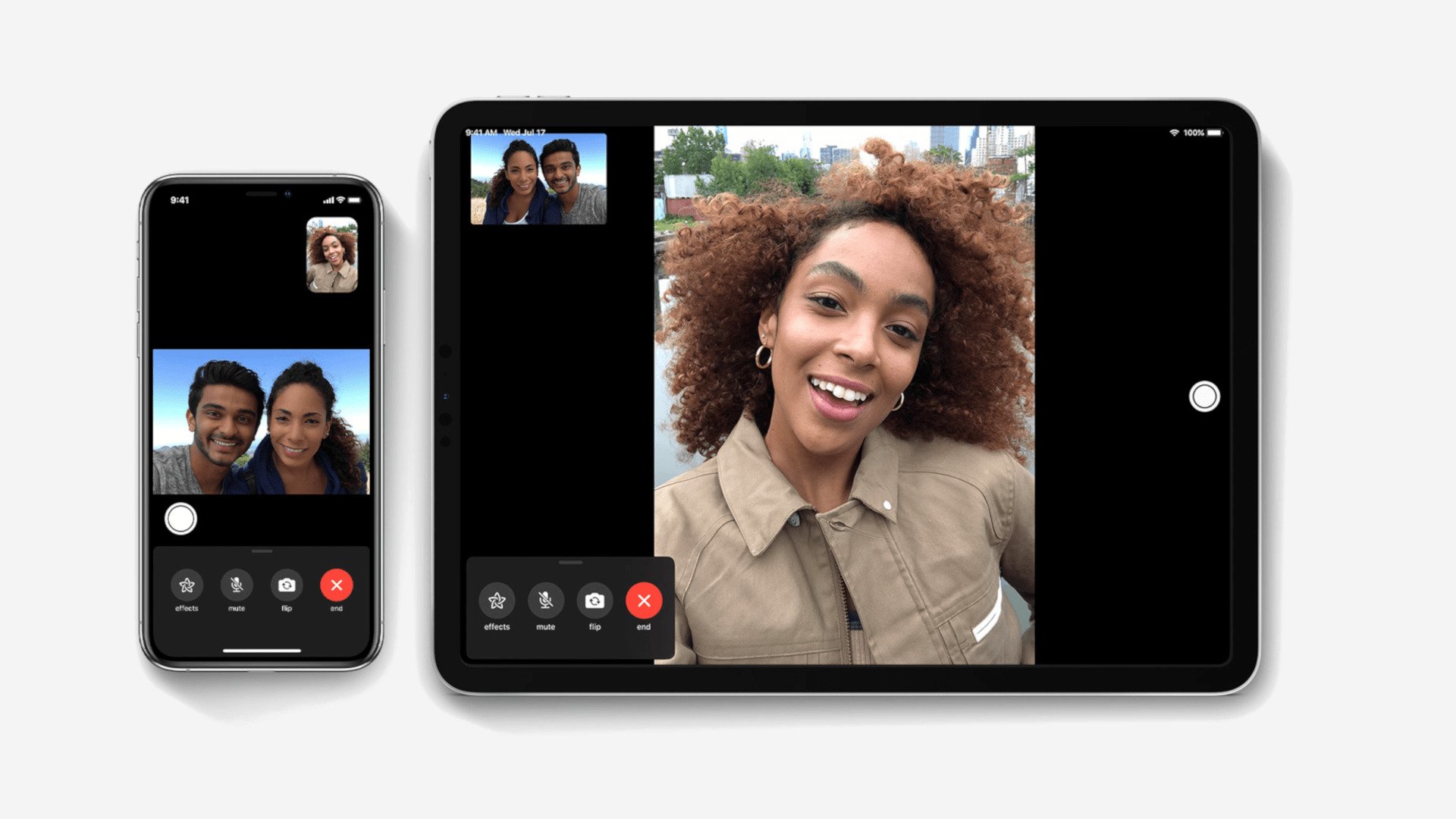 The latest iOS 13.4 update to Apple iPhone and iPad is preventing users from making FaceTime calls with older devices running iOS 9.3.5 or iOS 9.3.6. The issue is also present in the macOS Catalina 10.15.4 release. Fortunately, Newer devices can connect with newer devices without issue.

Devices running iOS 13.3.1 or macOS 10.15.3 can still make FaceTime calls with older devices, but it is just not possible after updating. It is unclear if this is a bug introduced with iOS 13.4 and macOS Catalina 10.15.4 or if this was an intentional decision. At the moment, it is also not known if this issue is also present in the iOS 13.4.5 beta 1 release that Apple dropped yesterday.

Although there could be security reasons for cutting off access to certain older devices, the problem here is twofold. First, users of older devices would have had no reason to believe Apple would abruptly cut them off from making FaceTime calls, which were both popular and widely advertised when the devices were released.

Second, the issue is likely to disproportionately impact users of hand-me-down devices, including grandparents and kids. This is of particular concern for families struggling to maintain contact between loved ones during the pandemic, which has radically restricted in-person communication for many seniors, forcing them to rely on video chats.

Apple typically recommends updating to its latest software to fix any issues, but for many iPhone and iPad models still in use, iOS 9.3.5 or iOS 9.3.6 are the last supported versions. The list of devices stuck on these releases includes iPad 2, third-generation iPad, iPhone 4S, the first-generation iPad mini, and the fifth-generation iPod touch.

So, there are two options: You either have to wait for Apple to deliver a fix when it is ready, or you must replace older iOS devices with new ones than can run the latest iOS update, which is impossible for most due to coronavirus lockdown.

In any case, the timing of this is unfortunate due to the ongoing pandemic. Hopefully, this proves to be a simple bug that is resolved in short order.