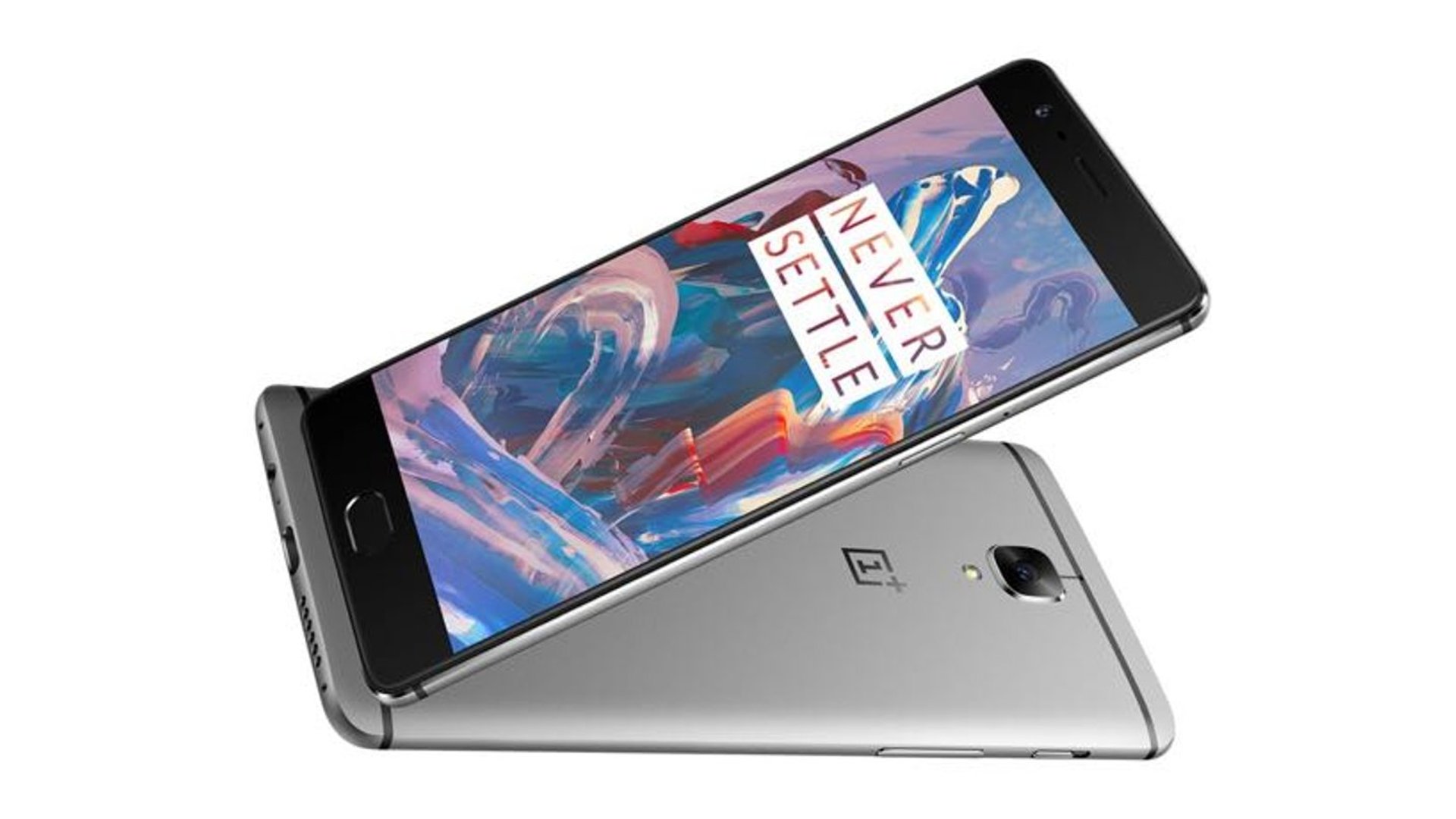 OnePlus smartphones are considered as "flagship killers" that have high-end configuration for low price. However, a recent speed test has showed that Samsung Galaxy S7 edge thrashing One Plus 3 in every test. This is despite OnePlus 3 having 6GB RAM, which is 2GB more than the Galaxy S7 edge.

Both devices runs on Snapdragon 820 CPU. While, the Galaxy S7 edge has only 4GB RAM and has a QHD screen, the OnePlus 3 has 6GB RAM and Full HD display. In theory, with high memory and low resolution, the OnePlus 3 should be running circles around the S7 edge. Unfortunately, it turns out quiet opposite with S7 edge winning every test. As it turns out, the reason for OnePlus 3's lackluster performance is due to its poor RAM management.

Now, OnePlus co-founder Carl Pei took to twitter to explain the poor performance. According to him, the company decided not to fully exploit that much RAM, so that the smartphone will not consume battery like crazy.

.@LucaDuci we have a different strategy for RAM management that benefits battery. We think this is the best user experience.

Pei further explained that OnePlus uses a different RAM strategy to favor a longer battery life. In other words, the OnePlus 3 will not let you run too many program simultaneously to preserve battery.

XDA has published a fix to improve performance of OnePlus 3. However, Pei says that it is not a proper fix.

Pei says that the company has released all the necessary files to create ROMs for the OnePlus 3. This means, ROM developers can simply modify a parameter in the kernel source to take full advantage of the 6 GB of RAM.

.@LucaDuci for those who don't agree, we've released device tree and kernel on 0day. This is a parameter that can be modified in framework.

He also said that the company has built "Camera and several other modules to benefit from 6GB RAM".

.@leoside thanks for the friendly tone. Currently we've built Camera and several other modules to benefit from 6GB RAM.

Pei also admits that since 6GB is new to Android, the team is working on optimizing the RAM management.

.@leoside since 6GB RAM is new to Android, there's still lots to explore. Team is optimizing for further enhancements.

Sadly, the only fix for OnePlus 3 RAM problem is to use a third-party ROM. This means less technical users are stuck with the stock ROM until the company figures out a way to solve RAM management.