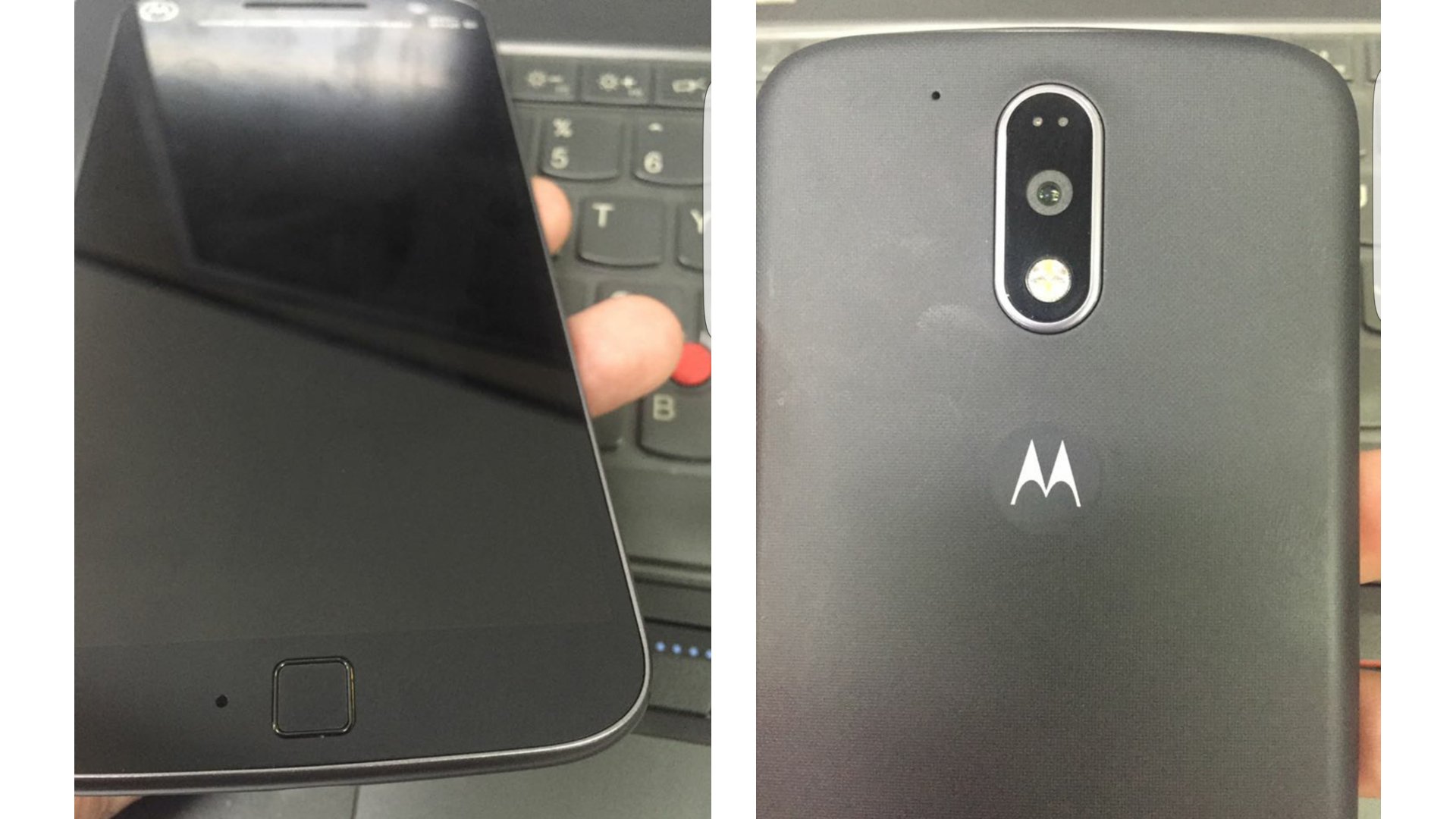 A recent leak reveals images of Motorola's upcoming Android smartphones the Moto G4 and the Moto G4 Plus. The leaked images reveal a home button with an embedded fingerprint sensor and a redesigned camera housing at the back.

Both devices will have their fingerprint sensor on the home button and Evan Blass corroborated this in a different leak. Although the leak does not reveal any hardware specifications for the two handsets, Roland Quandt of WinFuture suggested that both devices will come with a 5.5-inch display, but will apparently feature different cameras.

Rumors suggest, Motorola will launch their latest budget friendly G series this May, so there could be a possible announcement and more leaks about the devices in the coming weeks. In addition, we may get to see the Moto X3 at around the same time.

As soon as we get some more information on the hardware specification for these two handsets, we will let you people know.