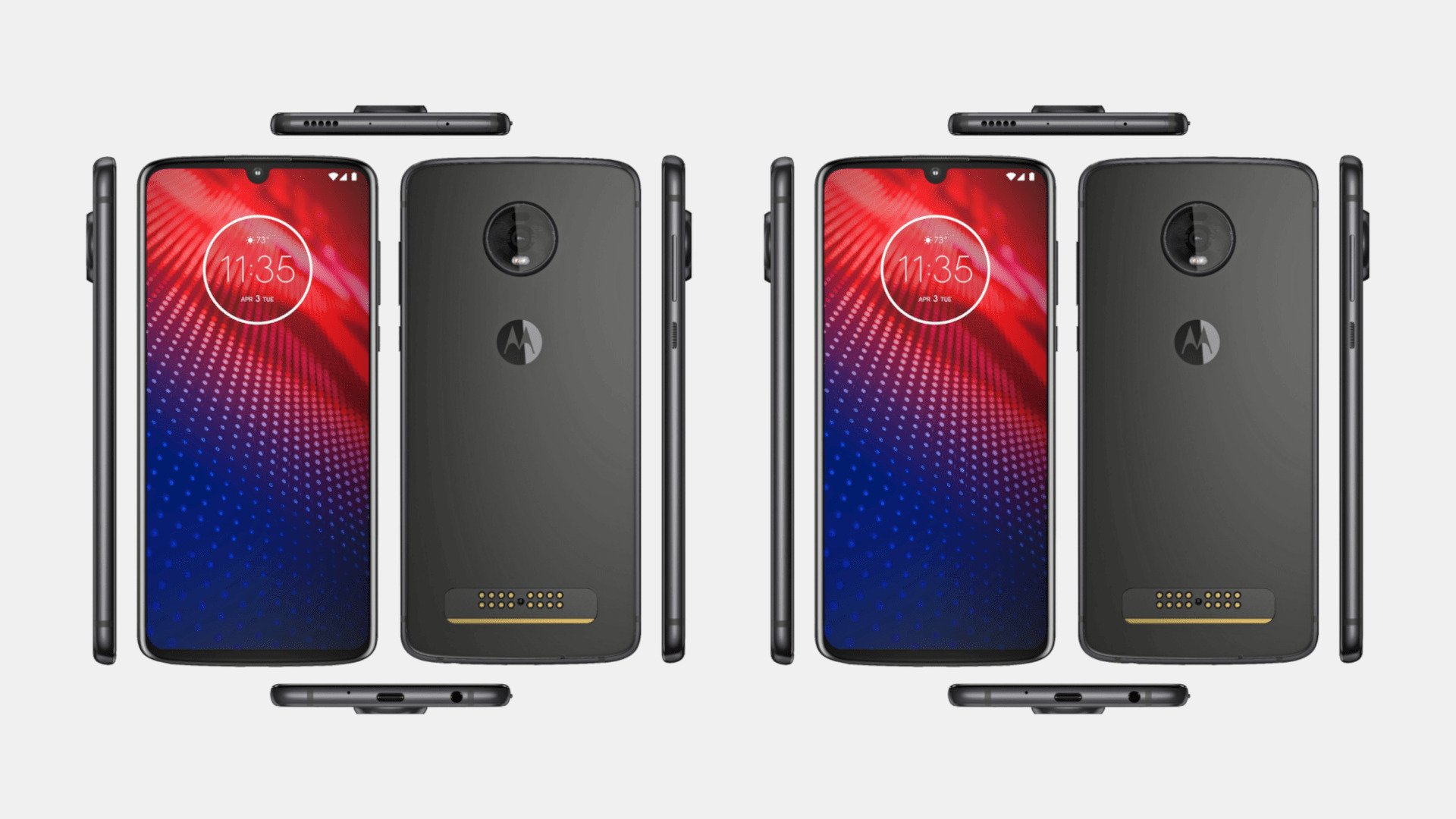 Prolific leaker Evan Blass has tweeted an image of the upcoming Motorola Moto Z4 smartphone. The recent leak is in line with previous leaks and shows the Moto Z4 featuring a teardrop front-camera design, single-lens rear camera setup, with a headphone jack and no visible fingerprint sensor.

The new Moto Z4 is rumored to come with some high-end cameras, this will include a 48-megapixel camera that uses Quad pixel technology to produce 12-megapixel images.

The handset will apparently also feature a 25-megapixel front camera for Selfies with Google Pixel Night Sight-ish "Night Vision" abilities. The device will come with a 3600mAh battery and Snapdragon 675 processor from Qualcomm. The handset will also support Moto Mods which right now notably gives Moto Z3 owners the only way to have a 5G-capable smartphone in the US.

As yet there are no details on when the new Motorola Moto Z4 smartphone will launch, as soon as we get some more information on the release date, we will let you guys know.