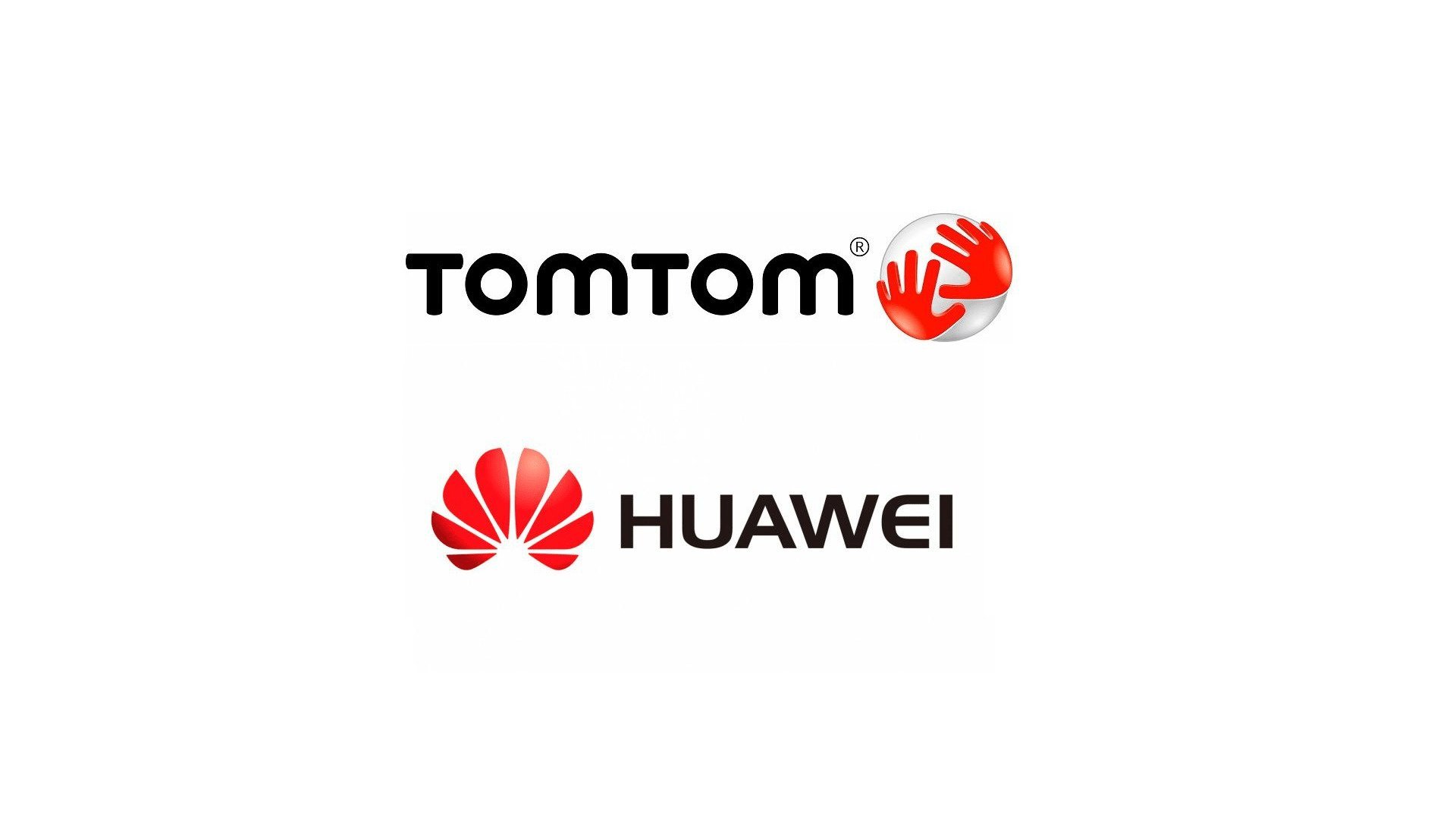 Huawei has teamed up with Dutch navigation and digital mapping company TomTom to provide maps and navigation services for its smartphones. According to TomTom's Remco Meerstra, the deal had been closed some time ago but had not been made public by the company. The company declined to share more details.

In May 2019, Huawei was included in the US-Entity list, which prohibits the company from doing business with US firms including Google. Since then, Huawei's new phones are launching without Google apps including Google Maps.

Huawei has been trying to build out its own operating system HarmonyOS which was used in its recently launched smart TVs, while still using Android without Google's apps and services. The company is trying to substitute the Play Store with its own App Store, and Google Play Services with its homegrown Huawei Media Services.

Now, with this partnership, Huawei can use TomTom's maps, traffic information and navigation software to develop apps for its smartphones. TomTom, which is moving away from selling devices to offering software services, sold its telematics division to Japan's Bridgestone last year to focus on its digital map-linked businesses.

The deal will allow Huawei to use TomTom's maps and services to develop its own apps for Huawei branded smartphones. Huawei's mapping and navigation app will therefore use TomTom's maps to source data. The company said that its Location Kit uses a hybrid positioning mode that combines GPS, WiFi, Bluetooth and base station. It enables the app to obtain user locations quickly and accurately.

It will be exciting to see how Huawei moves forward with its upcoming smartphones without access to proprietary Google software.