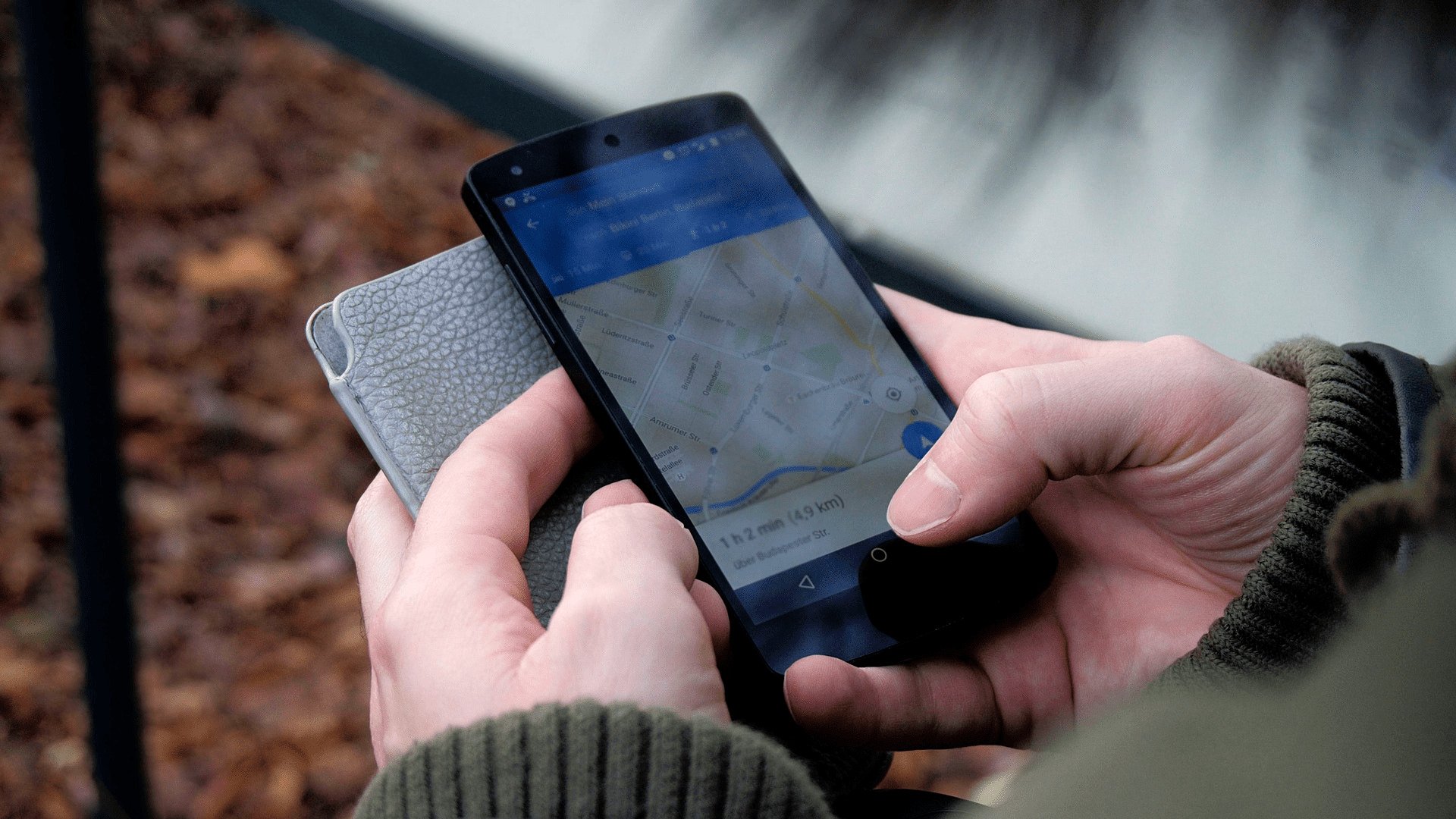 Google has been regularly adding new features to its already helpful Google Maps app and now the company has introduced Speed Traps feature and expanded the Speed Limit feature to more cities.

Back in 2016, Google introduced Speed Limits feature for Google Maps in San Francisco and Rio de Janeiro in Brazil. Now, the company has decided to expand the feature to additional US cities along with UK and Denmark.

As the name suggests, Speed Limits will show the speed limit of the particular road you are driving on. This will show up on the bottom left corner when you are using navigation in Google Maps.

Another feature that Google is rolling out is called Speed Trap. This feature is available only in the U.S., the UK, Australia, Russia, Brazil, Mexico, Canada, India, and Indonesia.

The Speed Trap feature will show a small camera icon on the map to indicate there is a speed camera installed in that location. This will help people from breaking the rules and avoid getting a speeding ticket. Google Maps will also provide users with an audio warning when they are approaching a speed trap.

With the addition of Speed Traps and expansion of Speed Limit, Google Maps now offers the same navigation experience as Garmin and TomTom. It also set itself as a serious contender as a navigation system.

Google is currently rolling out both features to iOS and Android version of the app. To get them just update your Google Maps or download and install it from the respective App Stores.