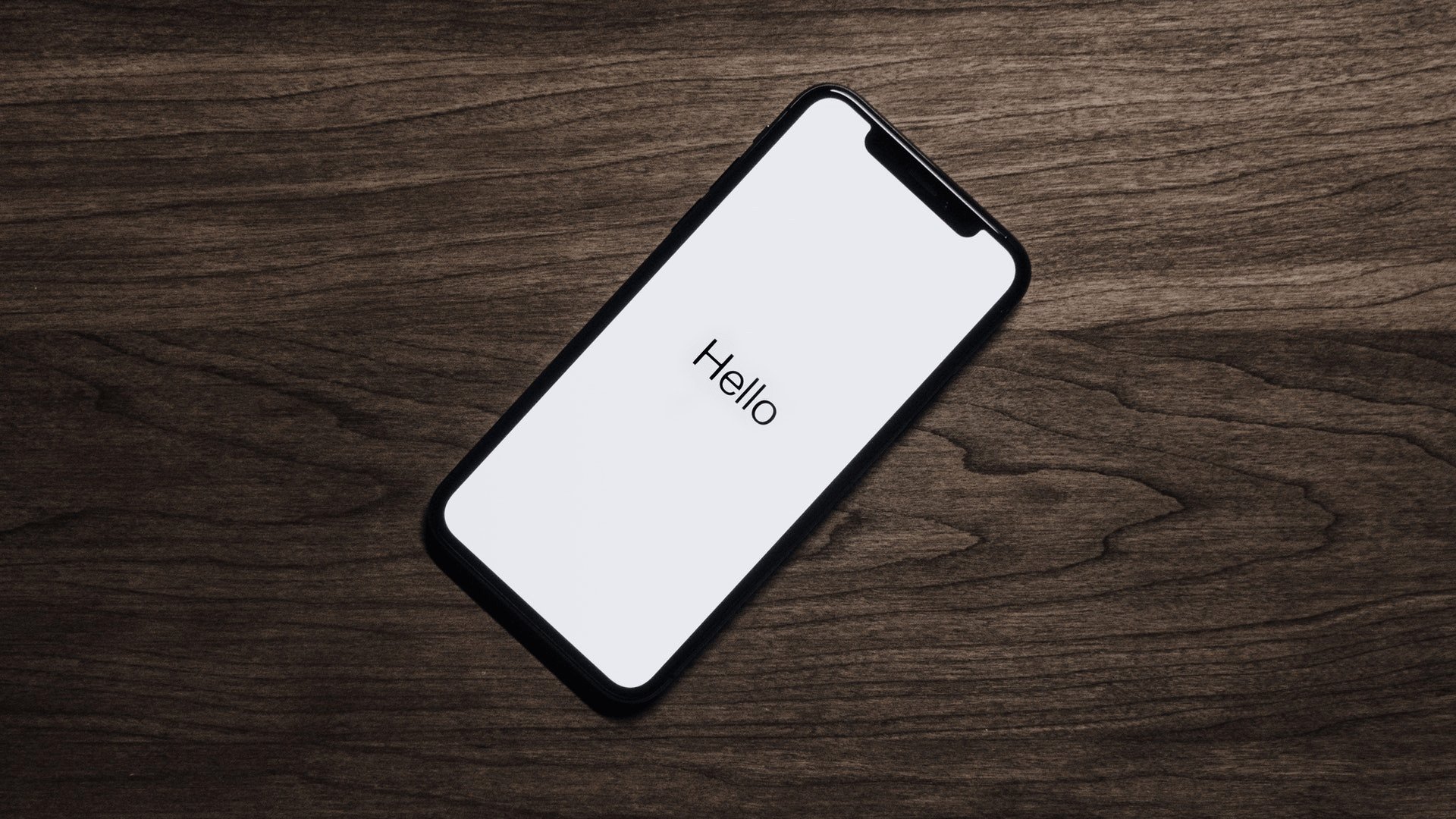 If you are thinking about a new smartphone, why not get an iPhone? The popularity of these devices continues to grow thanks to Apple's policies. The company is doing its best to be as innovative as it can and produce great devices. The iPhone falls in that category.

Of course, once an iPhone is in your hands, you will realize that figuring how to use it is not that simple, particularly at first. Over time, though, you should get the grasp and have no problems. And once you get past that stage, you can look to take advantage of some neat features you can find on your new smartphone.

The following iPhone tips should come in handy, particularly if you are looking to get the most out of your smartphone.

If you have never used an AI assistant before, you might find Siri to be of great help. The list of Siri features includes:

You can remote control Macintosh from the iPhone if both devices use the same Wi-Fi network. Enable the feature on your computer by checking the box next to "Allow platform switching to control your computer", which is available in the Switch Control tab.

In case you are away from your MacBook and want to check something or give instructions on the computer while another person is in front of it, an iPhone is enough. There may be few instances when you need to access your computer remotely, but in case you do, keep this feature in mind.

Apple fans had to wait for a while to get the dark mode. The anticipated feature appeared with the release of iOS 13.

Changing white backgrounds into black lets your eyes rest when you are looking at the iPhone's screen at night.

You can enable the dark mode by commanding Siri to do it or by going to the settings, tapping on the Display & Brightness tab, and switching from light to dark mode.

While not necessarily a feature, installing iOS updates should be your priority. Some updates may be quite large, but you can schedule an installation for the night. When you wake up, the smartphone will have the most recent iOS version up and running.

Prioritizing operating system updates means that your iPhone has the latest features, security to the latest threats, and optimal performance.

The plethora of available applications on the official app store is one of the best things about owning an iPhone. Be it entertainment, education, finances, business, or other categories on the app store - each offers applications for iPhone owners. Even picky people should not have problems finding great apps.

Also, keep in mind that you may come across some apps that may seem great but are not available on the official store. As a rule of thumb, sticking to apps that were approved by Apple and one can find on the Apple store should be the thing. Otherwise, you may download an app that infects the smartphone with malware.

Some people may find it annoying to plug their iPhone into a charger almost every day. And if they use the smartphone often, the battery runs out even faster.

Unfortunately, that is how smartphones are, and the problem becomes noticeable after some time. On the other hand, there are ways to improve the battery lifespan.

For starters, get in the habit of closing down redundant background applications that are consuming resources. Also, make sure that there is enough free space because too much clutter also plays a prominent role in draining the iPhone's battery.

Custom emojis will not necessarily be on the priority list of the reasons why you are getting an iPhone, but you can still make use of this fun feature.

Apple introduced Memoji in one of their most recent iOS updates. The feature allows users to create personable emotes that they can use to communicate with friends or family. Whether it is your own face or someone you know, something wacky and funny can brighten the mood. Besides, developing an emote is not that difficult, even if you lack creativity.

You do not have to carry a ruler to measure objects. Since iOS 12, iPhones have had a built-in measuring tool.

Keep in mind, though, that the measures will not be 100 percent accurate, but the numbers from the tool should give you an idea of how distant two objects are from each other or how tall or wide an object is.