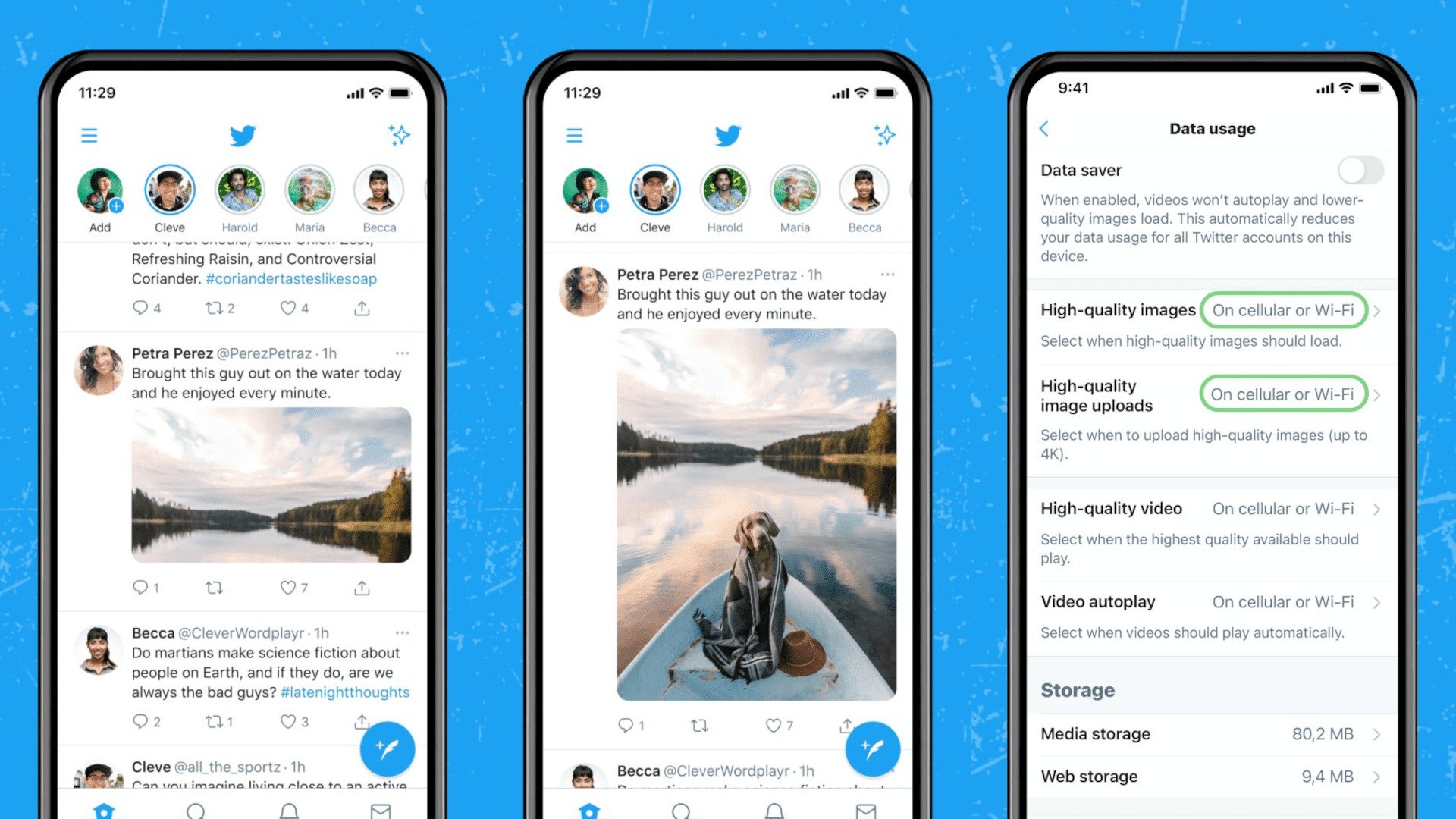 Twitter is currently testing a new feature on Android and iOS that allows users to see a full image in its original size, rather than merely a cropped 16:9 version. Typically Twitter displays a low-quality cropped image in a 16:9 aspect ratio.

Twitter's algorithm makes decisions about which section of the image will be cropped in order to make it fit the standard thumbnail preview. The rules vary according to how many photos you attach at a time: Twitter supports up to four per tweet or one video. It can mean that, in some cases, the thumbnail bears little relation to what the intended focus of the image is.

Starting now, Twitter will show an entire image on the timeline. To be more precise, the image will not be cropped, and you can access the full image without having to open the same. However, this does not fully address the annoyance when multiple pictures are present in the tweet.

The company has also announced that it is testing support for high-res images. Once implemented, users will be able to upload 4K images on iOS. This is a change from the current limit of 5MB per image.

To enable 4K uploading, you have to choose a new option that says "High-quality image upload" in the "Data Usage" settings. To view 4K images you have to enable High-quality images" in the "Data Usage" settings. You can also choose to enable 4K uploading over WiFi only, or cellular and WiFi connections. Currently, high-res images are compressed to save bandwidth.

Not everyone will see the new features, with Twitter saying that it is testing them over the next few weeks to see what the response is like. The company has not committed to a timeline.