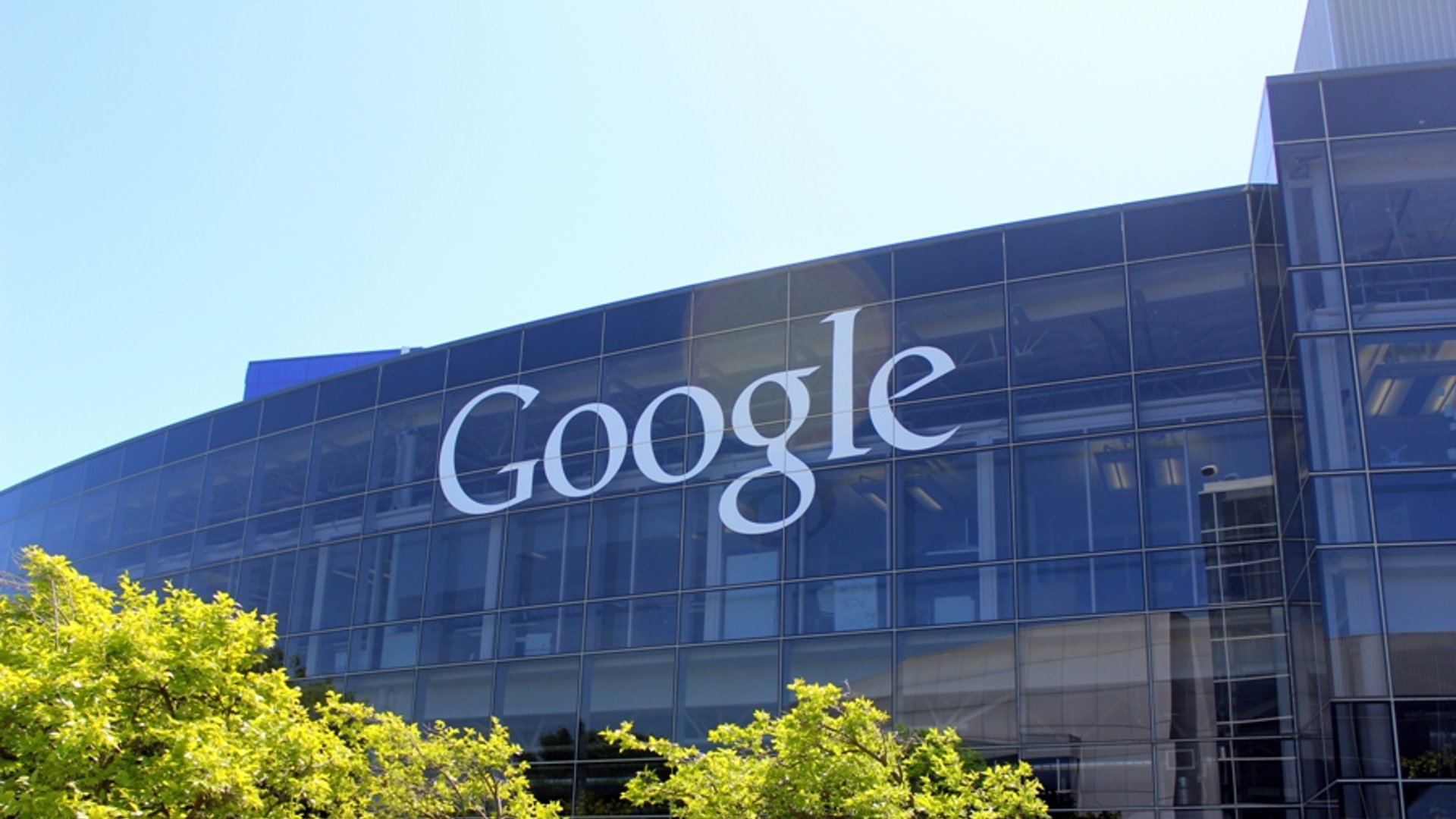 Today, in a blog post Google has announced that they are making some changes to the Google bar by removing the username next to the app launcher in the Google bar. Currently, the Google Bar displays the user picture or you do not have a picture then it shows the user initial along with the account name. Now, Google claims that displaying the account name in the bar is redundant and they are removing it.

Because these changes have made it easier for account owners to identify the account they're currently signed into and using, there's no longer a need to display their name in the Google bar as well. With that in mind, starting today, account owner names will disappear from the space next to the app launcher in the Google bar in any Google apps where they previously appeared.

According to Google, the update is currently rolling to the servers and the full rollout will complete within three days.